MGM Laying Off More Than 1/4 Of Employees

In an announcement released from MGM CEO Bill Hornbuckle on August 28, COVID-19-related losses have forced the company to lay off 1/4 of its employees. According to Hornbuckle’s memo, the massive layoffs have been forced due to the economic impact wrought by COVID-19, and the subsequent lack of tourism to MGM Resorts across the US, particularly in Las Vegas. The memo also acknowledged that laid off workers may have the opportunity to return to their jobs, should the economy improve. 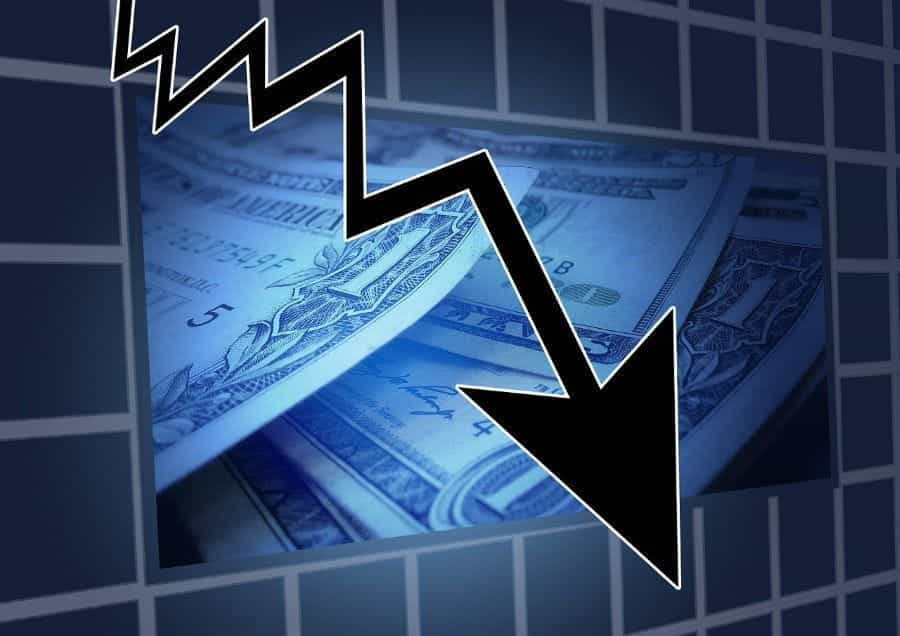 The ongoing financial pain wrought by COVID-19 has forced MGM to lay off more than one-quarter of its staff. ©geralt/Pixabay

As the coronavirus has wrought havoc on the global economy, stuttering lockdowns across the US since March, paired with the general emergency-level threat of the virus in the nation — still the number one hot spot for COVID-19 infections worldwide — have had a devastating impact on both the tourism industry and the gambling industry.

Unfortunately, MGM Resorts International has its fingers in both of these sectors, particularly on the Las Vegas Strip, where it is the biggest fish in an already-big pond. The coronavirus has hit Las Vegas hard, as the city’s economy relies heavily on international tourism for its hotels, casinos, and convention centers.

According to MGM CEO Bill Hornbuckle, MGM’s Las Vegas locations have struggled to stay occupied since June, when the city finally reopened its businesses after months of lockdown. The hit is compounded by a lack of tourism to Vegas this summer, compared to normal summers.

MGM has taken the hit nationally, not just in Las Vegas. One MGM Vegas location has yet to reopen — the Park MGM — and New York’s Empire City has also not yet reopened. The company has taken a slow and cautious approach to reopening during the coronavirus pandemic, with its Las Vegas Mirage location open once again as of August 28, 2020.

The same day that MGM’s Mirage hotel and casino reopened for business on the Las Vegas Strip, the company’s President and CEO Bill Hornbuckle sent a memo announcing that the company had suffered such severe ongoing financial losses due to COVID-19 that 18,000 employees, more than one-quarter of its workforce, would be laid off.

As of December 2019, MGM Resorts employed around 70,000 workers (both full- and part-time). The majority of the 18,000 employees, sadly, are concentrated in the Las Vegas workforce, though the layoffs will be national. Following Hornbuckle’s announcement, MGM stock rose up to 6.4%, to $24.27 a share.

According to Hornbuckle’s memo, these laid off employees will continue to receive their health benefits on behalf of the company through the end of September, 2020. Additionally, he wrote that these employees may be rehired to their same positions, should they be able to come back by December 31, 2021.

The memo explained that the decision to lay off 18,000 employees is actually informed by US federal law, which stipulates that furloughed workers should be laid off after six months of furlough. Because the coronavirus pandemic has been ongoing in the US since March, August 28 indicated six months of furloughed leave for thousands of MGM employees.

In May, MGM announced its plan to safely reopen businesses during the coronavirus pandemic. At the time, the company issued a safety plan comprised of seven components, including hand washing, COVID-19 safety training for employees, and routine temperature checks.

Like many other casino operators, MGM has also elected to maintain social distancing inside casinos by limiting how many players can sit at a games table at a time and putting every other slot machine out of order. In so doing, the operator hopes to encourage and enforce the recommended six feet of distance between players.

In April of this year, Las Vegas Mayor Carolyn Goodman urged Nevada Governor Steve Sisolak to allow the city’s economy to reopen. At the time, Mayor Goodman argued a belief that coronavirus deaths in the state could not definitively be traced exclusively to the virus, downplaying its severity.

The state did not heed Mayor Goodman’s requests to reopen Las Vegas’s economy until June, when lockdowns partially lifted. Still, the area’s economy has been profoundly hard-hit by the coronavirus, as Vegas is dependent on sectors the virus renders difficult, unappealing, or impossible: travel, indoor entertainment, and international conventions.

In its first month of reopening, more than 1 million tourists came to Las Vegas for a vacation. Though this is actually pretty impressive, given extenuating circumstances, these numbers marked a 76.6% fall from tourist numbers in June 2019, when more than 4.4 million visitors came to Sin City for a summer vacation.

In July, Las Vegas marked the entry of 1.4 million tourists — up considerably, but still down 61% from its numbers in July 2019. The difference of an additional .4 million from June also could be attributed to the fact that July was Nevada’s first full month open to tourists from other states.

Additionally, the city’s Convention and Visitors Authority said that not a single convention happened in Las Vegas during June or July of this year. While this is likely encouraged by the WHO and the CDC, this is surely a staggering blow to the city’s economy, which typically relies heavily on international conventions.

Today, hotel rooms at famous Vegas casinos including the MGM Grand and Paris, owned by Caesars Entertainment, Inc., are available to visitors for a mere $50 — and, in some cases, even less — a night. According to the Las Vegas Convention and Visitors Authority, hotel occupancy is currently only 43% of what it was in the summer of 2019. 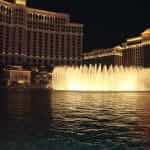