MGM Resorts is taking the Federal Government to court after it announced that it would be approving plans to construct a new tribal casino in Connecticut. The global casino operator claims that the government has unfairly favored the Mohegan and Pequot tribes in an effort to generate more state revenue. 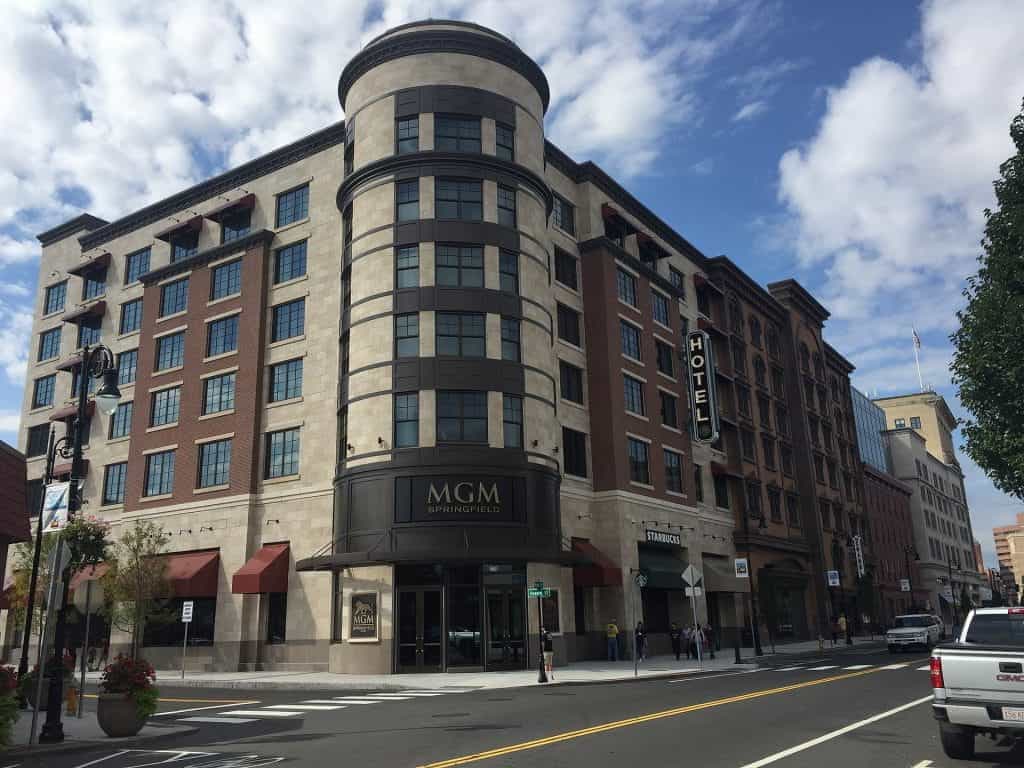 While MGM may be acting out of self-interest in a way to preserve revenues slipping away from their nearby MGM Springfields casino in Massachusetts, they still have a strong case against the US Department of the Interior and the Bureau of Indian Affairs, the latter being in charge of enforcing the Indian Gaming Regulatory Act.

MGM claims that Connecticut has neglected non-tribal interests due to its 1991 agreement with tribes that sees the state government earning a 25% cut of the tribes’ slot machine revenues. This agreement has so far brought in $8 billion in revenue to the state.

To preserve this agreement, Connecticut recently awarded the tribes a no-bid contract that would allow them to build a commercial casino on non-tribal lands in East Windsor which is situated 12 miles away from the MGM Springfield. The agreement would also allow them to operate statewide online gambling and sports betting operations once they were made legal.

MGM, who had at one time partnered with the Pequot tribe in operating casinos in the state, sued the state after the announcement, claiming that the 1991 agreement didn’t give the tribes the right to be granted no-bid contracts on non-tribal lands across the state. By allowing them further privileges, MGM claims that the government has barred other contracts from competing for contracts and therefore violated the U.S. Constitution’s equal protection and commerce clauses.

While the state courts and appeals courts have blocked both lawsuits, the case, which will now continue to the federal court will nevertheless stall the construction of the East Windsor for several years. This may give MGM enough time to get its Springfield casino back on track, which has suffered from lower than projected revenues in its opening year.

MGM and the Tribes

Despite the building tensions, MGM hasn’t always been at odds with Connecticut’s Native American tribes. In 2006, MGM and the Pequot tribe partnered to operate Connecticut’s Foxwoods Resort which is among the world’s largest casino and resort complexes. However, when both parties separately moved to expand in nearby Massachusetts, they ended their agreement.

While MGM won their bid for their Springfield casino, the Pequot tribe lost their bid to the Wynn Resorts Ltd. As more casinos opened in surrounding states, revenues for their Foxwood casino began to slump, prompting the tribe to bid to construct their Tribal Winds Resort Casino in East Windsor.

Plans for the casino state that the casino floor would extend over 100,000 square feet which would include 1,800 slot machines, ten poker tables, and 50 other table games. Plans for the development, which would take over two years to build and create 2,000 jobs, is supported by Connecticut’s Governor Ned Lamont. On the state’s relationship with the tribes, he said:

”We’ve had a very strong bond and contract going back well over a generation. I’m going to do everything I can to make sure that the contract stays intact. We are working together going forward.””– Governor Ned Lamont, Connecticut

Despite the state’s backing of the East Windsor development and the surrounding lawsuit, the Pequot tribe may still have a lot to learn from the nearby MGM Springfield’s affairs if their legal action isn’t successful at halting all operations.

It was recently reported that MGM Springfield’s first year of operations revenue has fallen short of its projected earnings by roughly $150 million. According to the Massachusetts Gaming Commission, the casino resort brought in $252.8 million in their first year of trade, down from the estimated $412 million that the company had expected.

According to the President and COO of the MGM Springfield Mike Mathis, this is due to the stiff competition from local casinos like the Mohegan Sun and Foxwoods and the loyalty of customers to these well-established brands. Whether the Tribal Winds Resort and Casino will fare the same fate if they can clear the major legal hurdle in the path remains to be seen. 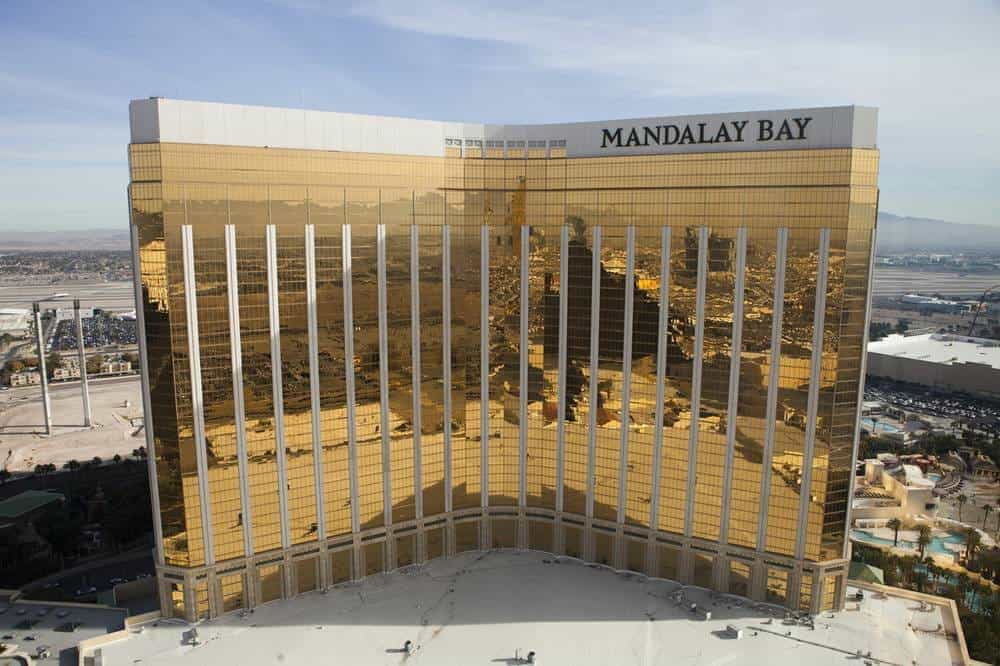 The Federal lawsuit surrounding the Connecticut tribal casino situation isn’t MGM Resorts only court battle that has been garnering them media attention this past year. The company is currently undergoing multiple legal battles related to the 2017 massacre that took place near the Mandalay Bay Hotel in Las Vegas, of which MGM Resorts is a parent company.

MGM Resorts is being sued by over 4,000 people who were present during the massacres, who claim that the casino could have acted better to prevent the events that led a gunman to murder 58 and injure over 500 from a vantage point within the Hotel.

In response, MGM Resorts counter-sued 1,900 of these claimants in an attempt to avoid any liability for the gunman’s actions. Currently, MGM Resorts remains in mediation with the claimants, hoping to avoid the costly litigation proceedings that will entail if the case goes to court. MGM Resorts has claimed it expects to pay up to $800 million in damages to plaintiffs.

Additionally, MGM is suing the Zurich American Insurance Company, claiming that it has breached its contract in failing to pay defense costs in the trial. The case remains underway. 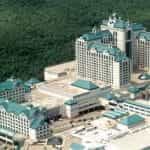