Microgaming has revealed an exciting array of slots to be released throughout the month of July. The world-leading slot provider, based on the Isle of Man, has collaborated with its ever-increasing roster of independent game studios to produce some of its most innovative games to date. 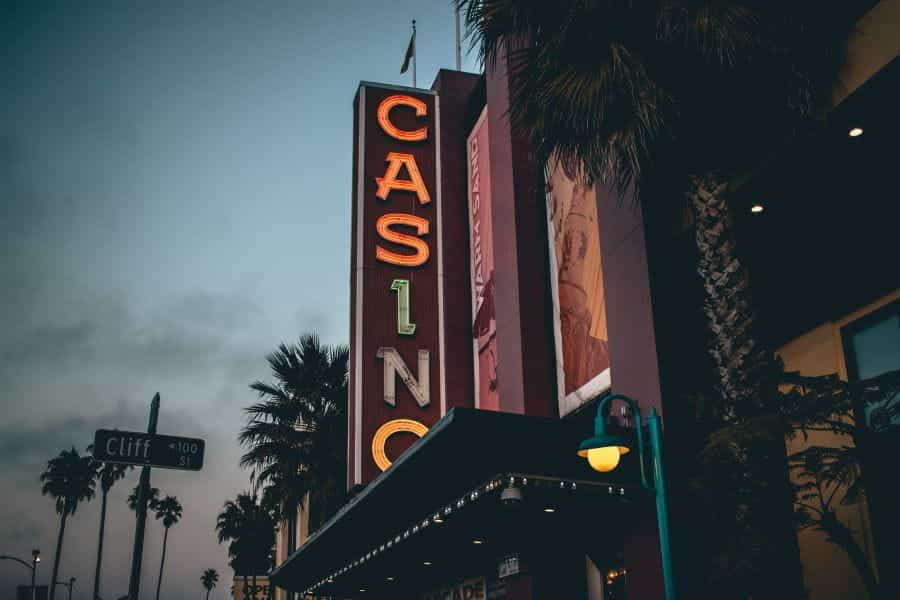 In the UK casinos are still closed, so new releases at online casinos will provide players with a welcome dose of fun. ©Adrian Trinkaus/Unsplash

Leading slot provider Microgaming has announced its latest batch of brand new slots to be released throughout July. In typical Microgaming fashion, innovation is the uniting factor of this varied bunch. These titles have been specially created through collaborations with Microgaming’s rapidly expanding network of independent game development studios.

Kicking off this month’s new releases, Miami Glow has just been released. This sleek looking slot is inspired by the vivid neon colors popularized in the 80’s, giving them a futuristic and distinctive makeover. It’s a strong offering from young Swedish studio, Snowborn Games, which released The Vault with Microgaming in April.

Miami Glow’s 3D graphics are effortlessly crisp and understated, making for a far more immersive playing experience than is available in other retro-style slots. This slot offers players the opportunity to win a round multiplier of up to 10x. Players can also look forward to a glowing spin feature with wild reels and sticky wild respins.

Players who don’t want to wait can also dive straight into the new Mayan Eagle slot, which was released on July 7th. This chunky six-by-five reel slot comes from the imaginative minds at All41 Studios. Those who have played popular slots such as Book of Atem, Electric Avenue or All Win FC, will already be familiar with its work.

Mayan Eagle promises players a high volatility game and an RTP of 96.32%. Alongside this, the Nobleways mechanism offers a massive 15,625 ways to win with every spin. Set deep within the wild jungle, the Mayan empire is still powerful. Symbols are illustrated with images inspired by ancient Mayan relics.

Special features include Rolling Reels, which frees winning symbols from the reels and replaces them with new randomly picked symbols. With this mechanism in place during the base game as well as free spins, Mayan Eagle is always full of surprises.

There are Mystery Symbols to be discovered, as well as a free spins round to be triggered. Landing four scatters anywhere on the reels to spell out MAYA will unlock free games. A climbing multiplier offers huge winning potential, so that players could win up to 13,000x of the original bet.

Arthur’s Gold has also just been released, going live on July 9th. This slot has been created in collaboration with up and coming developers, Gold Coin Studios. The game is based on Arthurian legend and takes place in a medieval setting. Players are invited to spin the reels to go after King Arthur’s legendary riches.

Sword and shield wilds and treasure chest scatters will help players along in their quest. A round of free spins can be triggered, featuring special expanding wild symbols and offering a win potential of over 4,000x. Players also have the opportunity to risk it all and double up wins.

On July 14th Microgaming is set to drop its next release, Immortal Glory. This slot comes from Just For The Win, an independent studio that definitely has a focus on intelligent and creative design. Players can expect a highly volatile game in Immortal Glory, with an impressive 40 paylines to win on.

Immortal Glory’s jackpot is certainly worth playing for, offering the potential to win up to 10,000x the initial bet. Other intriguing features include Glory Spins and flaming stacked wilds. If any of Just For The Win’s previous titles are anything to go by, this game is sure to be very popular.

Diamond Inferno and Many More

Finally, on July 21st Diamond Inferno will come out. This fiery slot has been crafted by Triple Edge Studios. This studio has been working closely with Microgaming for a number of years now. Readers may already know some of their most popular games, such as Mega Moolah Absolootly Mad, Attack on Retro and African Quest.

Players will discover classic casino symbols, including bars of gold, lucky sevens and tumbling dice. Diamond Inferno is a medium volatility slot, with special features including a multiplier trail, expanding reels, respins and diamond scatter wins. With each win, players could be in for an extra respin on an even bigger reel with up to 50 paylines. This also triggers a multiplier trail of up to 10x, offering even better winning potential.

This month will also see Microgaming add extra titles to its portfolio from its huge array of content partners. From Crazy Tooth Studio there’ll be Banana Drop, a rainforest adventure featuring cheeky monkeys. Skillzzgaming’s Monster Blast should be appealing to those with a sweet tooth.

1x2gaming will also be offering up a volcanic adventure in Queen of Embers. According to Microgaming, more than ten more partner games are also due to be released throughout the month of July. It’s clear that things are heating up on the slot front this month! 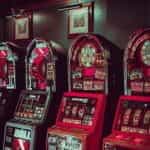