Isle of Man based software provider, Microgaming, has extended its partnership with online casino operator, Rootz Limited. Rootz is also launching a new online casino, Wheelz. Meanwhile, Microgaming has revealed a huge line of slots to be released throughout February. 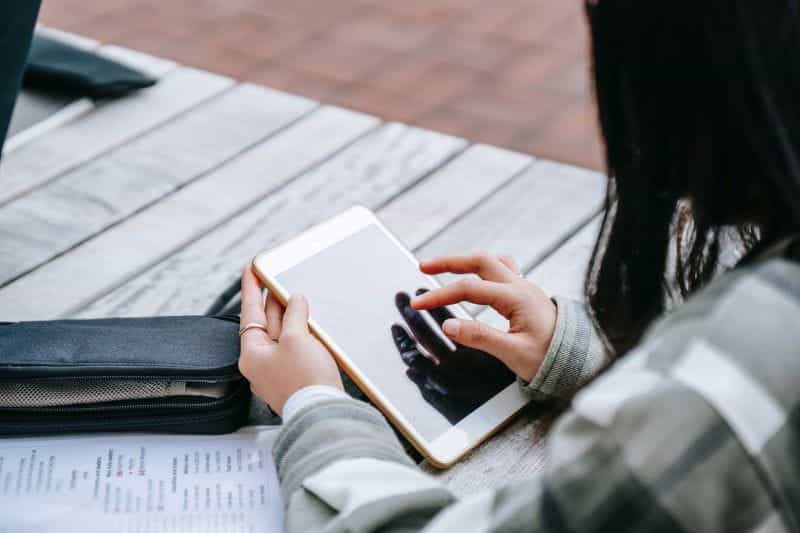 Microgaming’s huge array of online slots are popular with fans around the world. ©Charlotte May/Pexels

Microgaming initially joined forces with Rootz Limited in 2019 when its first major casino, Wildz, launched. Following on from that success came another casino in 2020, named Caxino. The latest project to come from Rootz Limited comes in the form of another new brand, this time called Wheelz.

Wheelz comes as part of the extended collaboration between Microgaming and Rootz Limited. The new casino brand will utilize the same great technology and offer players the very best from Microgaming’s vast portfolio of innovative games. Microgaming is renowned within the iGaming sector for working with a close-knit group of specially selected independent studios, to produce games that stand out from the competition. Last November, it even worked with global megastar Deadmau5 to produce an exclusive game.

Fans of Microgaming’s products can look forward to playing some of its latest releases on the new Wheelz casino, including such titles as “Golden Stallion” and “Diamond King Jackpots”. Visitors to the site will discover that there are 125 Microgaming games to choose from, with that number set to rise. Head of partnerships, Neil Bancroft, welcomed the extension of Microgaming’s pairing with Rootz Limited, explaining:

“We are thrilled to extend our successful partnership with Rootz, an operator which has found the formula when it comes to delivering a top-rated casino experience for its players. Its state-of-the-art technology combined with Microgaming’s vast content offering makes for a winning partnership. Wheelz has what it takes to become a firm player favorite, and with David Hasselhoff as the face of the brand, it will do so with added glitz and a little Hollywood glamour.”

By taking advantage of cutting-edge technologies, such as AI and automation, Wheelz aims to create an immersive and personal experience for each of its players. With music legend David Hasselhoff representing the brand, Wheelz is sure to have a loyal player base in no time. Speaking on behalf of Rootz Limited, CEO Lasse Rantala spoke about his joy at working with Microgaming:

“Microgaming has been instrumental in the success we have enjoyed with our first two online casino brands, Wildz and Caxino. Given our rapid growth, expectations are high for Wheelz, and with the support of Microgaming and its market leading content, we are confident the brand will be as successful as its sister sites. I’d like to thank Microgaming for the support and assistance its team has provided Rootz to date and look forward to even greater success now that Wheelz is live to players in markets around the world.”

Earlier this month, Microgaming unveiled one of its most ambitious release schedules to date. By the end of the month, more than twenty new games will have been made available for players to enjoy. Ten of the games will have been produced by Microgaming’s exclusive network of independent studios, with the other ten coming from the provider’s content partners.

With such a diverse array of creators behind these games, Microgaming has made sure that there is something to suit every player. Fans can look forward to immersive gaming, top-notch graphics, and the latest in cutting-edge game mechanics.

The first game to go live this month was “Chicago Gold”, a mob-themed escapade from PearFiction Studios. This five-reel twenty pay-line slot has got it all for fans of the Godfather films and all things Mafia. In particular, players should look out for the Big Boss Jackpot Reveal Game. The next game scheduled for release was Just For The Win’s “Juicy Joker Mega Moolah”, created especially for fans of the world-famous progressive Mega Moolah jackpot series.

Next on the radar for fans is “6 Tokens of Gold”, from Microgaming favorite, All41 Studios. Combining the classic joy of the traditional fruit machine with the modern HyperHold gaming mechanic, this game offers players the chance at hitting a Mega jackpot. Triple Edge Studios’ “Adventures of Doubloon Island” also takes advantage of the new HyperHold mechanic, this time with a swashbuckling pirate theme.

From Gacha Games, there’s the arcade-style game “Incan Adventure”, which offers players an exciting journey in search of lost treasures. Another February title from All41 Studios is “Ingots of Cai Shen”, which offers a range of jackpots and 243 ways to win. Pulse 8 Studios have produced “Carnaval Jackpot”, an elegant slot built around jackpot respins.

Old Skool Studios’ “Maui Mischief” is a highly volatile game featuring stacked wilds on every reel. From Crazy Tooth Studio, players can take a trip to the dark side with “3 Devils Pinball”. The same players will also enjoy Gong Gaming Technologies’ similarly macabre offering, “Skulls Heap”, which is immersed in a world of Mexican Day of the Dead traditions. For those seeking something sunnier, there’s Rabcat Gaming’s “Tropical Wilds”. 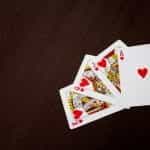