Software developer Microgaming has signed a deal with StudioCanal to produce an online slot game themed on the 1980s Russell Mulcahy movie, Highlander.

Scheduled for release on Wednesday 6th December 2017, the 243-ways slot machine will likely feature similar characteristics of the popular Game of Thrones licensed game with the same gameplay system that removes the need for paylines completely. Instead, every symbol in the game acts like a scatter, creating a larger number of ways to win.

The 1986 film, starring Christopher Lambert and Roxanne Hart has since reached cult status among cinema fans. The story, based on the Gregory Widen novel of the same name, is set between 1980s New York City and historical Scotland. Lambert’s character, Connor MacLeod, is a swordsman tasked with overcoming an almost immortal warrior who can only be killed by decapitation. 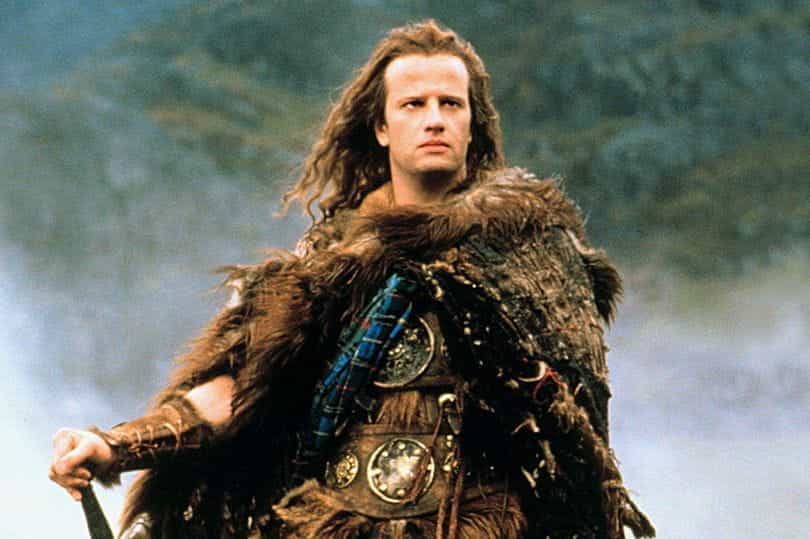 Highlander lost $7 million when it was first released in the 80s, but became a platform for the launch of Lambert’s career. The French actor went on to appear in the lead role in Tarzan as well as Raiden in the 1995 Mortal Kombat movie.

Microgaming did not announce if the slot will feature music from Highlander’s original soundtrack, which was written and performed by British rock band Queen.

David Reynolds, Games Publisher at Microgaming, said: “Highlander is seen as one of the great cult hits of the 80s. With its action-packed storyline and hefty rock inspired composition, it is a fantastic brand for an online slot. The game studio is busy completing the slot that captures all of the movie magic. The game’s features will incorporate the historical Scottish Highlands and gritty New York City, with a classic movie poster art style and blistering guitar tracks.”

Stephanie Kupperman at Creative Licensing said: “Many of the iconic characters from classic “Highlander” are featured in the slot, including Christopher Lambert as Connor MacLeod, Roxanne Hart as Brenda Wyatt and Clancy Brown as The Kurgan. We think fans are really going to enjoy revisiting this epic story, and seeing their favourite heroes and villains in game format.”

The deal with StudioCanal was brokered by Creative Licensing Corporation. Microgaming, headquartered on the Isle of Man, is famous for slots such as Jungle Jim: El Dorado, Dragonz and several major movie franchises such as Terminator 2: Judgement Day, Bridesmaids and Jurassic Park. 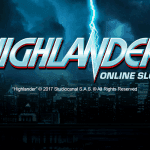 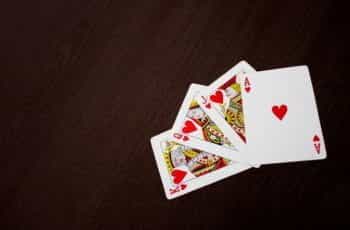 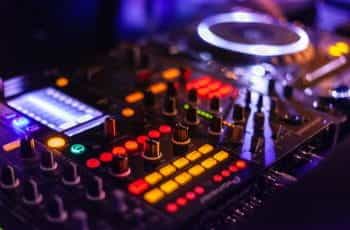