Mohegan Sun, also known as Mohegan Gaming and Entertainment, is pressing ahead with its plan to open a world-class integrated resort complex in the city of Incheon, a short distance from the South Korean capital of Seoul. The multi-billion-dollar construction project has been severely disrupted since its inception, namely due to regulatory issues and now with delays to construction schedules inflicted by the COVID-19 pandemic. 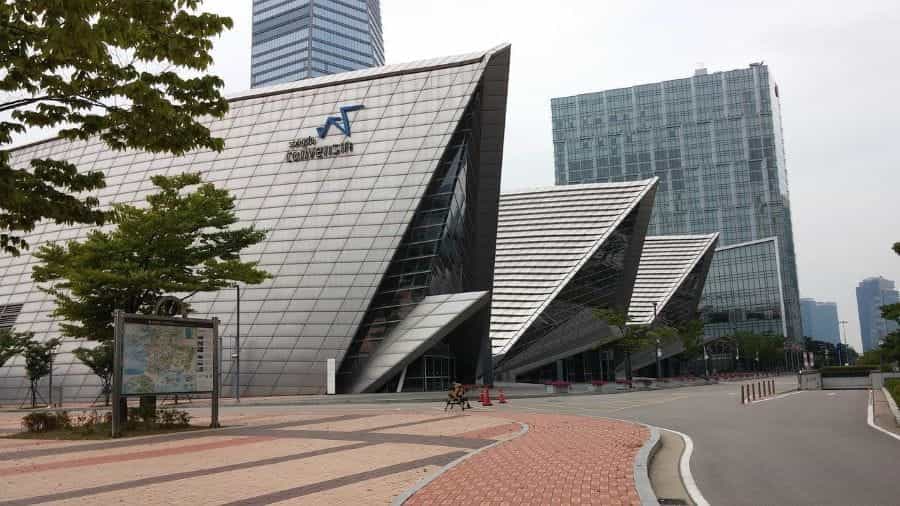 The city of Incheon is set to become the home to South Korea’s first integrated resort, the multi-billion dollar project is due to open in 2022. ©SherlockPark/Pixabay

Despite these teething issues, and a lack of clarity over the future stability of the world economy, the chief executive of Mohegan Sun has issued assurances of the viability of the project. The confidence of Mohegan Sun’s leadership in meeting the milestones on the original timeline appears to be unwavering, and they have unanimously committed themselves to achieve the original delivery date for a partial opening in the summer of 2022.

It is no secret that economies across the entire globe are experiencing severe difficulties during these peculiar times. With government-enforced lockdowns, curfews and huge unemployment swathing across the developed world, the era of economic prosperity has come screeching to a halt. On top of this, only essential services are running in most countries, thus handicapping existing projects regarding casino expansions.

Nevertheless, the delays these next month’s disruption will cause have been accounted for, and the firm behind the Mohegan Sun casino construction project are confident of hitting their target, and building a Korean casino industry to rival Japan.

The effects of COVID-19 have also had a direct and destructive impact on the casino business globally. Many venues around the world are currently undergoing enforced shutdowns. The government enforced restriction on land-based casinos has already been enacted for the past 3 weeks in several key jurisdictions across Asia; including Macau, Singapore, South Korea, Australia, and the Philippines.

Setbacks to Construction Timeline in the Wake of COVID-19

Despite the positive outlook offered by the company chief executive Mario Kontomerkos regarding the resilience of his team to weather the disruptive implications of the COVID-19 crisis, it is inevitable that original timelines may be difficult to deliver. The project will undoubtedly experience significant delays due to the widespread restrictions the government of South Korea has implemented to slow the spread of the virus. When asked about the potential implications of the COVID-19 pandemic on the timeline of the Mohegan Sun Incheon integrated resort project, Mario Kontomerkos defiantly responded.

All of the major permits that are necessary to break ground, we received in May and we are under construction as we speak and we are looking forward to opening in early part of 2022.Mario Kontomerkos, Chief Executive Officer, Mohegan Sun

It is certainly a lofty goal that the company is aiming for. The scale of the integrated resort planned for the Incheon region is quite staggering, the enormous multi-billion dollar venue will be one of the largest casinos in the region.

The exact specifics of the project are mind-boggling, the hotel rooms will exceed 1250 in total, there will be a 15,000-seat entertainment venue and over 40 food and beverage outlets. The casino will be open to foreigners only, due to legal restrictions on casinos for South Korean citizens, and will feature over 160 tables games, as well as a minimum of 700 slot machines.

There has been a lot of promises made from Mohegan Sun with regard to this scheme. Not only have they committed to an extremely demanding timeline of deliverables, but they have also made a capital guarantee of $5bn. According to the Korea Times, there are 4 tranches of construction funding to be injected into the project, with the ultimate goal of completing the entirety of the integrated resort by 2031.

The opportunity for the project to blossom into a profitable venture seems plain to see. The region has been in desperate demand for high-quality leisure resorts as the influx of international businessman, conferences and other summits bring thousands of wealthy foreigners who often enjoy gambling.

The only potential stumbling block so far appears to be with the regulatory environment. Korean politics is largely fragmented, and the issue of liberalized gambling legislation has not gone down with widespread populism as its initiators would have hoped. This has been exemplified by the resistance to loosen the laws surrounding domestic visitors to any land-based casino in the region, a law that could potentially cost Mohegan Sun dearly.

Due to the considerable loss in revenue that the casino is expected to make, it is no surprise that Mohegan Sun is attempting to recoup this cash flow through other amenities; these include a massive water park, a conceptualized digital street, high-quality retail outlets, and a large scale entertainment venue.

Despite the considerable challenges this project is facing, the opportunity to establish an international entertainment city near one of the country’s largest airports is a wonderful opportunity for South Korea and its global ambitions. 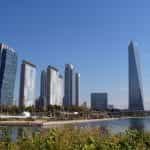