In early February, Red Rock Resorts CEO Frank Fertitta announced that four of his Vegas locations would continue to remain closed until visitors return. The impact of the novel coronavirus on tourism to Las Vegas has been devastating, and casinos throughout Nevada’s Sin City have been responding to the ensuing lockdown through implementing indefinite closures, dramatically reduced hours, or — in some cases — postponing debut openings entirely. 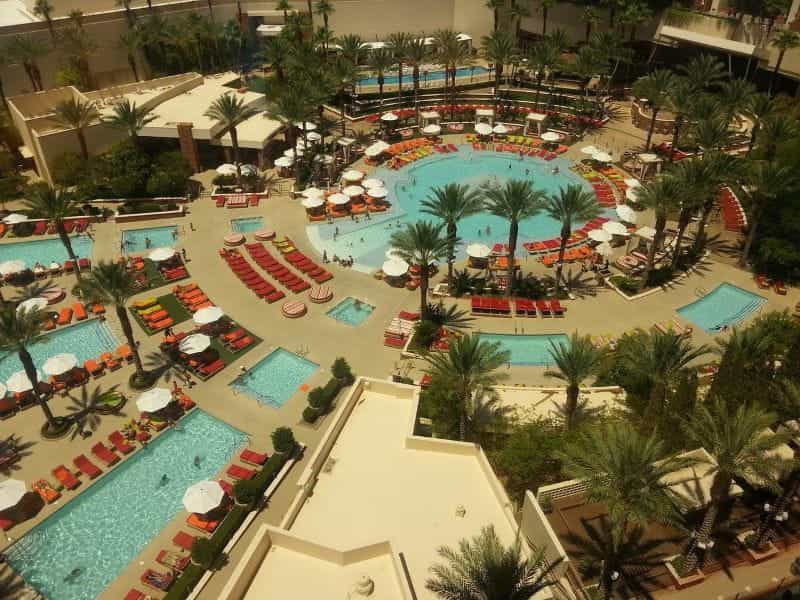 An Announcement From Red Rock Resorts

On Tuesday, February 9, the CEO of Red Rock Resorts, Frank Fertitta, revealed that four resorts overseen by the company — Texas Station, Fiesta Henderson, Palms Casino Resort, and Fiesta Rancho — will remain closed for the foreseeable future. According to the CEO, the closures will persist until normal customer activity returns.

What’s Causing The Lack Of Customers?

In a statement, Fertitta referenced the two primary customer segments which frequent the four Vegas casinos now closed due to the ongoing pandemic, and resulting fiscal crisis. One is the tourist customer base — a number which has been consistently dwindling in Las Vegas since the start of the pandemic — and the other are older Las Vegas residents.

For the Palms Resort in particular, stated Fertitta, the comparative lack of tourism to Las Vegas during the pandemic has rendered continuing business as usual during these times impossible and unwise. Once international — and even national — travel to Las Vegas returns as in pre-pandemic times, it was implied, Palms will reopen for business.

The other three casinos which will remain closed for the indefinite future are frequented by older Las Vegas residents, many of whom are at risk of contracting COVID-19 and have thus been homebound for almost a year. Fertitta referenced that the vaccine rollout will significantly impact when the remaining casinos reopen.

Red Rock, the company of which Frank Fertitta is currently head honcho, is a partial owner of Station Casinos. Red Rock Resorts is itself a publicly-traded company which oversees a number of casinos including the four now closed in Las Vegas. Additional properties run by the company include Green Valley Ranch, Sunset Station, Boulder Station, and more.

Along With Announcement, Q4 Returns

Included in his statement, Red Rock CEO Frank Fertitta also revealed what the company had managed to earn (and lose) during the fourth fiscal quarter of 2020. Overall, the company lost $174.5 million in 2020, compared to a net loss of $6.7 million in 2019. The overall losses in EBITDA were accredited to the ongoing COVID-19 pandemic.

Overall, Red Rock’s net revenues plummeted 36% from what they had been in 2019. In 2019, before the pandemic, the company earned $1.9 billion. A year later, following the catastrophic fiscal effects of COVID-19 and resulting lockdowns, Red Rock earned $1.2 billion — still a fairly impressive number.

Casinos Across Vegas Are Feeling The Pain

Red Rock is far from the only Vegas-based casino company suffering significant losses in 2020. Throughout the year, gambling industry titans from MGM to Wynn to Sands cited overwhelming losses for nearly every fiscal quarter. Each company, including Red Rock, stated optimism about digital gambling options and/or cutting business expenses.

For Red Rock, cutting business expenses meant shutting down business at four of its Las Vegas locations indefinitely. Red Rock Resorts is not the only Vegas-based location, as the Palazzo (owned by Las Vegas Sands Corp.) similarly announced in December that the hotel would close due to lack of visitors, though the casino would remain open.

One of the most recent companies in Las Vegas to reveal its quarter four losses was Las Vegas Sands, an announcement made just a short time after the passing of Sands founder and CEO Sheldon Adelson, who succumbed to a battle with non-Hodgkin’s lymphoma in early January, 2021.

In its fourth quarter report, Las Vegas Sands Corp. revealed that the company had suffered losses of 67.3% in its business during the fourth fiscal quarter of 2020. Unlike the Red Rock Resorts, Sands stated optimism in its earnings not through shutting down businesses indefinitely, but in the beginnings of recouping visitorship at Sands’ Asia-based locations.

One resort-casino impacted by the pandemic has not yet even opened: the brand-new Virgin Hotels Las Vegas, which was set to debut on the Strip on January 15, 2021. In early December, following strict lockdown measures re-implemented by Governor Steve Sisolak and a discomfiting surge in COVID-19 infections, the opening was indefinitely delayed.

Cause For Hope: Vaccine Rollout Begins In Las Vegas

In a silver lining, in late January, it was announced that a growing number of Las Vegas residents were being fast-tracked to receive the brand-new and much-anticipated COVID-19 vaccine. As of January 18, many Las Vegas residents became eligible to get vaccinated, including residents over 70 and frontline medical workers.

As the vaccination rollout continues, casino employees will also be included on the shortlist of essential workers receiving the vaccine. This could also play a huge role in allowing casinos to reopen on a shorter timeline than some had feared. The vaccine site comes thanks to Wynn, which also elected to host a COVID testing center in October 2020. 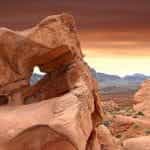