NetEnt To Release Live Sports Roulette Ahead of World Cup 2018

Dealers will comment on the World Cup action whilst a live sports feed will show a summary of the on-going game statistics such as possession, shots on goal and fouls committed. Live Sports Roulette, which will be available on both mobile and desktop platform, will be available via NetEnt’s live casino partners from Thursday 14th June.

A promotional campaign titled, Goal Smash Roulette, will accompany the release of the new live service. Players will be given the chance to play for daily bonus giveaways and prize draws worth a total of €75,000 (£66,000).

The new live product follows the release of NetEnt’s World Cup Free Round Widget for slot games. The widget can award a number of free spins during gameplay. NetEnt’s flagship football title, Football Champions Cup, is also expected to receive the special offer treatment during the World Cup.

With the World Cup just around the corner, it’s the perfect opportunity to introduce Goal Smash Roulette, giving players a chance to win daily prizes as well as staying on top of all the action during the tournament. – Henrik Fagerlund, Chief Product Officer, NetEnt

Both the Live Sports Roulette and Goal Smash Roulette promotions will be available to NetEnt operators on an opt-in basis. After the World Cup in Russia is over, the technology will be used for future sporting events, although no announcements have been made as to which. 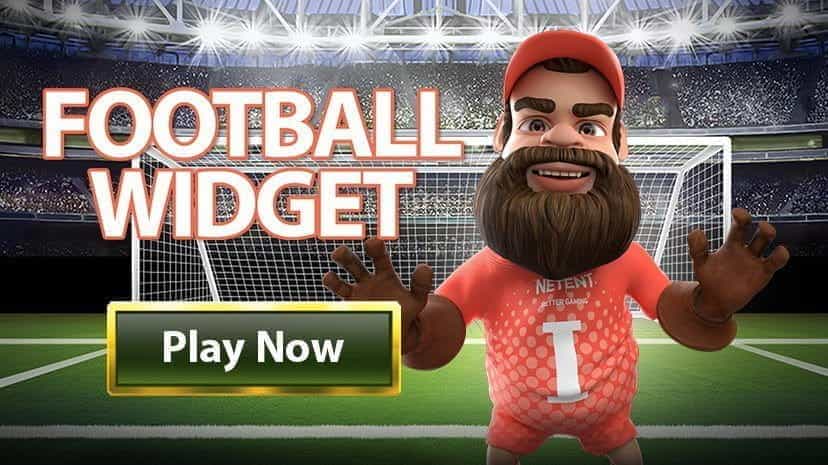 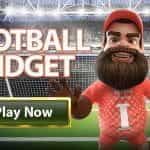