In March, Nevada Governor Steve Sisolak signed a new ruling which raises the number of allowed visitors to Nevada casinos from 35% capacity to 50%. The announcement came as part of Sisolak’s “Roadmap To Recovery,” an economic revitalization plan for Nevada which indirectly references the extreme economic hardship faced in a state home to some of the world’s best-known hotels and casinos. Following Governor Sisolak’s announcement, visitorship spiked. 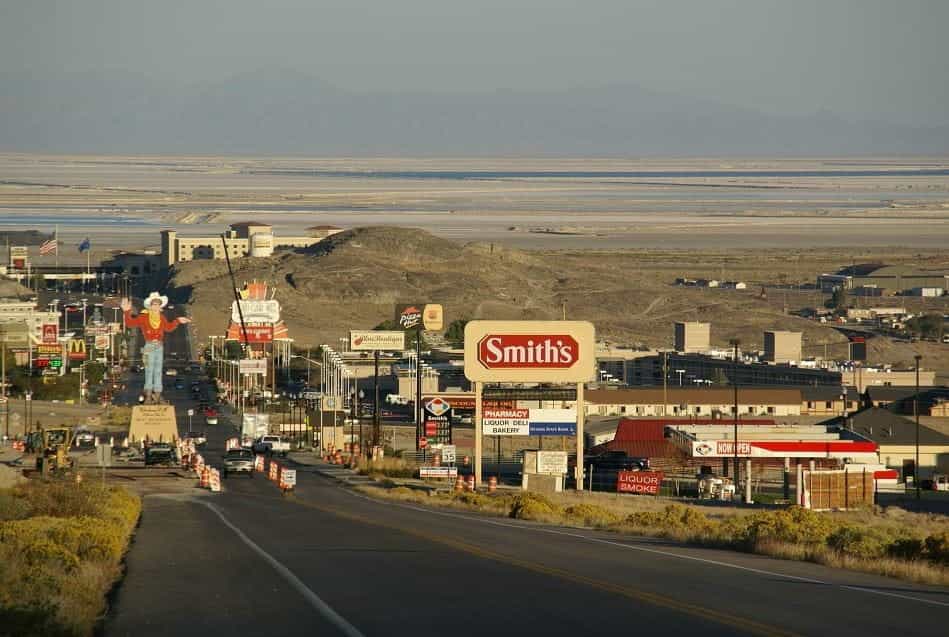 Visitors flocked to Nevada casinos even before Governor Sisolak’s latest regulation was put into effect. ©WikimediaImages/Pixabay

In mid-March, Nevada Governor Steve Sisolak unveiled the latest in a string of legislation designed to help the state of Nevada respond to the ongoing COVID-19 pandemic. The new regulations stipulate that casinos in Nevada will be able to raise capacity limits from 35% of their normal operating capacity to 50%.

The Rules For Live Performances

Before this latest regulation from Nevada Governor Steve Sisolak, live performers were required to keep a distance of 25 feet from audience members at shows. This was not feasible for some smaller venues. Now, performers can stand just six feet from their audience if masked. They must stand 12 feet away if unmasked.

Even before Governor Sisolak put the finishing touches on his “Roadmap To Recovery,” visitors reportedly flocked to Las Vegas casinos over the mid-March weekend. The rules had not yet even come into effect. A brief article in the Las Vegas Review-Journal describes the famous Strip describes the famous Strip dusting itself off after a year of unprecedented difficulty.

Despite The Ruling, Troubles In Vegas Remain

Though local reporters remained enthusiastic about the visitorship to Las Vegas casinos following Governor Sisolak’s announcement, the fact remains that Nevada is still home to the largest number of still-closed casinos in the entirety of the United States. As of mid-March, 13 Nevada casinos were closed, some permanently.

The Closed Casinos: Who’s Coming Back

Some of the casinos whose doors have not — and perhaps will not — open to visitors include two properties owned by Boyd Gaming Corp., which have been closed since mid-March, 2020. The properties have thus passed the grim milestone of an entire year of pandemic-related closure.

One of the Boyd Gaming Corp. casinos, Main Street Station, is expected to open in 2021, according to a confident statement made by a company spokesperson. The other Boyd location, Eastside Cannery, will only open if the location receives sufficient demand from the public to do so.

Another much-anticipated opening is the Virgin Hotels Las Vegas, which has postponed its planned opening date multiple times due to the COVID-19 pandemic. Following an announcement that Nevada would be easing its strict lockdown, a representative from the new location revealed that the latest planned opening date is March 25, 2021.

And Who May Not Open Again

Tragically, some of Nevada’s beloved casinos will not be able to reopen to customers due to the difficulties of this year. This includes Colorado Belle, a casino owned by Golden Entertainment in Laughlin, Nevada. The casino has been closed since March 2020, and Golden Entertainment VP Brad Goldberg says it has no plans to reopen any time soon.

One of the longest-running casinos to close is Harrah’s Reno, which had been in business for more than 80 years. On March 17, 2020, the casino closed following a statewide lockdown in the first wave of the pandemic, which was shortly followed by an announcement from Caesars Entertainment stating that it planned to sell the location.

While Las Vegas is slowly getting back its footing, some other sectors of the state’s gambling market, like in northern Nevada, as well as regions where local and drive-in gamblers are common, are beginning to get back some strength. One report from the Nevada Gaming Commission showed higher numbers in January 2021 than in January 2020.

As has been seen around the US following a tidal wave of increased legal gambling legislation and an influx of new sportsbooks, Nevada sports betting spiked across the state. In total, the increase was 160%, with betting pools swelling up to $52.4 million in 2020. Over 50% of these bets were placed using mobile gaming apps. 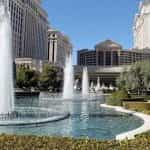