The Nevada Gaming Commission is questioning the ex-wife of disgraced casino mogul Steve Wynn, Elaine, following details she was aware of his sexual misconduct. It was revealed this year that Elaine Wynn, a former director of Wynn Resorts, failed to notify other board members despite learning about the offenses in 2009. 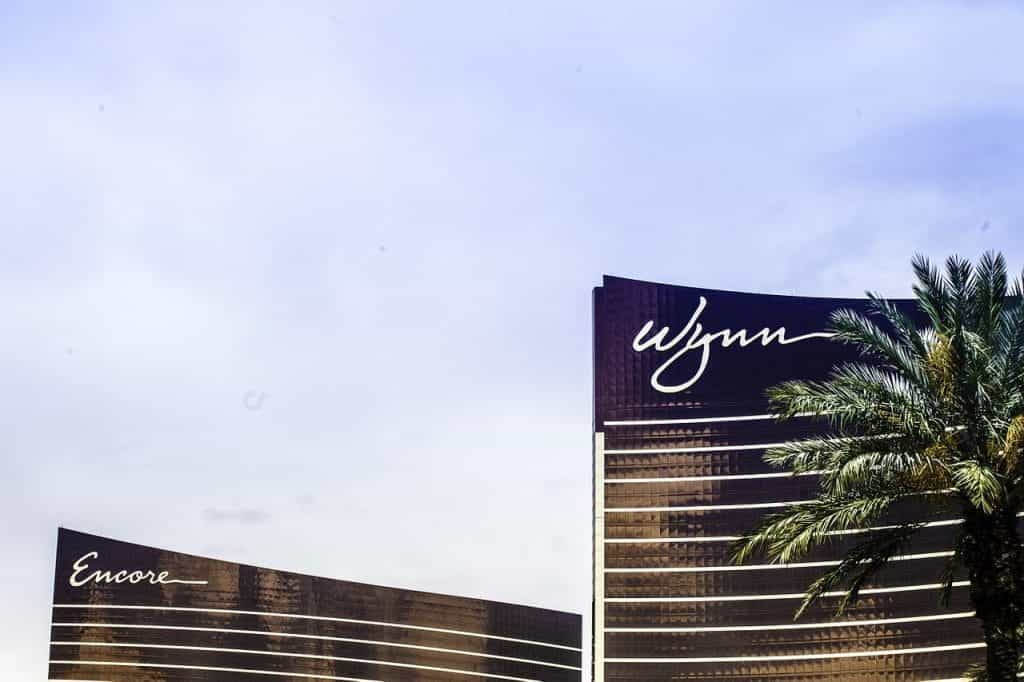 The Nevada Gaming Commission has begun to ask questions about the knowledge of Elaine Wynn about her ex-husband’s alleged sexual misconduct. ©Jaygeorge, Pixabay

The news comes as a part of an ongoing saga that has seen Steve Wynn stepping down as CEO of his flagship resorts amidst allegations of sexual assault. While a class-action lawsuit against Steve Wynn and Wynn Resorts mounts, the Nevada Gaming Commission (NGC) have been holding their own investigation into the matters.

Aside from banning Mr. Wynn from the state’s gaming industry, it is reported that the NGC is questioning people about what Elaine knew and for how long. Ms. Wynn has claimed that she first learned of the allegations after her ex-husband settled a $7.5 million suit filed by a manicurist who claimed he had raped her while she was working for him.

According to a report by the Massachusetts Gaming Commission, Elaine reported the incident to the company’s general counsel, the human resources chief and former board members. While learning then of her husband’s wider “history of unethical/inappropriate and possibly illegal behavior,” she still failed to pass the information on to other directors.

Although regulators in Massachusetts decided against taking action against Elaine, the NGC apparently still has questions about what could have motivated her silence. Despite having divorced from Steve Wynn in 2010 and stepping down as a director, Elaine is the group’s largest individual shareholder, personally owning roughly 8.9 percent of company stock worth roughly $1.15 billion.

But while the NGC have threatened action against Wynn, including banning him from Las Vegas, Steve Wynn is adamant that they have no longer have any jurisdiction over him. He claims that this is because he has now stepped down as CEO and has sold all of his stock in the company in 2018.

Recently, the Nevada Gaming Control Board (NGCB) sought to revoke his gaming license and issue a fine against him personally because of his alleged misconduct. According to a complaint filed with the Nevada Gaming Commission, the NGBC claimed Wynn “failed to exercise discretion and sound judgment to prevent incidents, which negatively reflected on the repute of the State of Nevada and acted as a detriment to the development of the gaming industry.”

In response, Wynn filed a motion that argued the complaint should be dismissed as the NGC no longer have the authority to discipline him.

“The specific question presented is: Has the Nevada Legislature expressly or implied involvement with a Nevada gaming license and, thus, no longer poses an alleged threat to the industry or the public at large? We submit the answer to that question is a resounding ‘No.’”– Legal Defense Team of Steve Wynn

The NGC have until November 27 to respond to Wynn’s motion. If they decide against dismissing the case, Wynn’s legal team would be required to formulate a response by December 9 and possibly face a hearing by the end of December.

Despite Steve Wynn’s repeated denials of the allegation, the NGC has set about creating new industry rules to prevent sexual harassment in the state’s casinos. While details on the rules are still unclear, it is believed that regulations would require businesses to form processes that would allow for better handling of sexual harassment cases.

However, some are saying that the rules don’t go far enough. Earlier this year, the NGC failed to hold a final vote on amendments that would tie a casino’s license to the prevention of sexual harassment and reporting of incidents. If this were to pass, it would mean that operators could have their licenses revoked if they were found to fail the reporting of sexual harassment cases.

The current proposals have been a collaboration between regulators and the public, and also focus on overhauling the current discrimination procedures to create a fairer and more inclusive workplace. The vote on the new regulation proposals, which have been a year in the making, is set to take place on November 21. 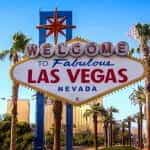