Japan approves multiplex casino resorts nationwide: the issue continues to swirl in the controversy of gambling addiction and economic impact. This comes in the light of a Japanese government landmark decision in 2018 granting municipalities the autonomy to determine their local gambling laws. 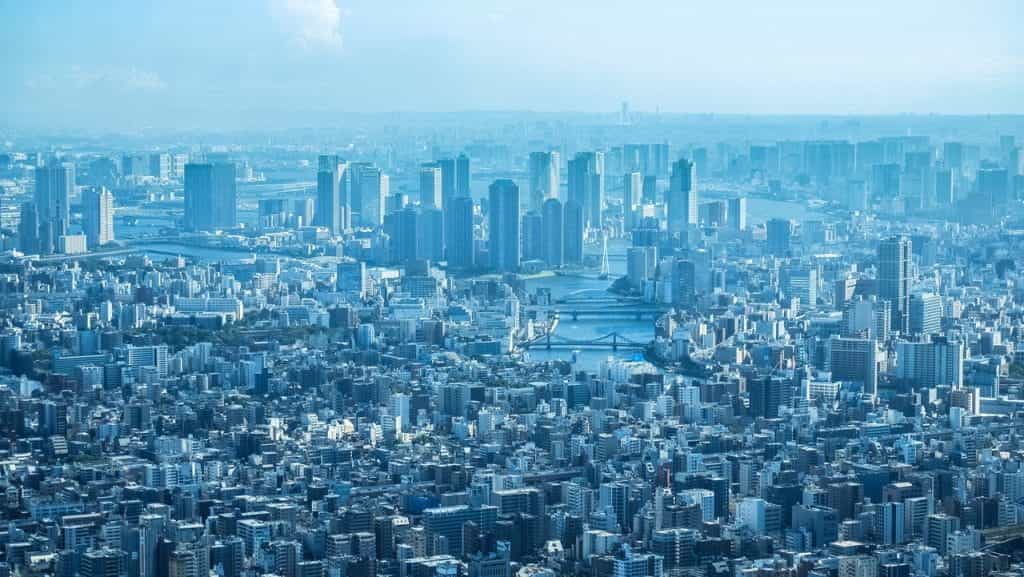 Tokyo is one of the eight jurisdictions to apply to begin construction of an “integrated resort” casino complex. ©Pexels

New multiplex venues have been given the go-ahead for construction in cities across Japan including Tokyo, Osaka, and Nagasaki. The “integrated resorts” have already attracted interest from large U.S gambling companies such as Las Vegas Sands Corp and Wynn Resorts Development. Both of whom harbor ambitions to become primary investors in the untapped gambling market of cosmopolitan Japan.

Currently, the law allows for licensed bookmakers, known as Pachinko’s to accept bets from punters in the form of tokens. The Pachinko’s allow for this form of proxy betting as real money does not exchange hands within the venue – customers need to use exchange booths often located a few footsteps off the premises.

The shift from the current system to a fully legalized commercialized casino business is certainly a new direction of political travel. Projections that the tourism to Japan will continue to grow have caused the government to initiate a series of infrastructure projects that help capitalize on the incoming wealth. On the other side of the coin, critics argue this economic opportunity is negligible in comparison to the negative societal impact. We explore both sides of the argument further below.

Advocates of the initiative to liberalize Japanese gambling laws are insistent that the shift will invigorate local communities, generate tax revenues and provide jobs to many rural communities struggling with unemployment.

The new casino law specifically demands integrated resorts be much more than casino venues. This is of critical importance as Japan has been falling behind international rivals in Asia when it comes to attracting big corporate conferences, tradeshows, and conventions. The biggest such venue – The Tokyo Big Sight – doesn’t even appear in the top 50 conference venues globally.

Early estimates by economists suggest that the new legislation could have a positive increase of 1% GDP. The Japanese government has also announced internally their ambitions to increase annual net tourism to 60 million by 2030, whilst simultaneously boosting government expenditure to ¥15 trillion. Advocates of the new casino laws testify these targets become more achievable with the establishment of a state-controlled gambling industry.

As a campaigner for the establishment of integrated resorts argued:

Japan needs the resorts because it’s a tool essential to the nation’s goal of establishing itself as a tourism-oriented country.Takeshi Iwaya, IR Representative, Government of Japan

As Japan enters a new era of international globalization and millions of tourists travel to its shores every year, the business opportunity of licensed and regulated gambling industry is plain to see. Without over-liberalizing the political ecosystem, the new laws loosen restrictions without going overboard and introducing a completely free market. Gambling online is still illegal in Japan and this latest action only allows land-based casinos in state-licensed venues.

Mounting Criticism as The Japanese Government Goes All in On Casinos

Eight jurisdictions are now preparing applications to build “integrated resorts”, an incorporation of casinos, hotels, conference centers, and shopping facilities. Amidst the backdrop of highly charged political debate, protesters across the country have been criticizing the motivation, ethics and economic implications of such a drastic break from traditional Japanese anti-gambling values.

Economic benefits that state-licensed gambling resorts bring will be completely off-set by the destructive societal impact many argue. It is true the government will impose heavy restrictions on the practical capabilities of punters in these Integrated Resorts, i.e. maximum daily betting amounts, limits on weekly-visits to the casino floor will be capped at 3 visits and an admission fee of ¥6,000 will be charged to each customer entering the venue.

The Diet only just managed to pass the law overturning centuries-old gambling laws that prohibited large casino brands establishing themselves in the Japanese territory. Lawmakers in the ruling parties overpowered the fractured opposition in 2018. With intense lobbying from big-gambling, the bill was rammed through despite the hesitations of those voting for the enactment of the laws.

With this hesitation, critics have gained a foothold. They claim the government has made a catastrophic mistake by allowing the business interests of large casino companies to come before the welfare of their citizens. However, the government pledged an initiative to fund the promotion of new casino resorts whilst donating a portion of profits to various responsible gambling support charities. This is hoped to balance the expected increase in gambling-related mental health issues.

As a prominent opponent of the new Japanese gambling legislation stated:

I oppose the Japanese government’s efforts to use casinos as a way to boost the economy, simply because casinos will worsen the gambling addiction problem in this country and ultimately destroy communities around the facilities.Keiko Itokazu, Contributing Writer, Japan Times

Whilst it is true that foreign casino giants will enjoy most of the profits from this lucrative new market, the spoils will be evenly shared. An agreement is in place that guarantees at least 30% of the profit from the private casino business into the government tax coffers.

Majority of Public Oppose the Legislation

Japan is a country steeped in tradition, for centuries the inhabitants have not had an open commercialized gambling framework to participate in. This move is a dramatic turn away from tradition, becoming one of the most divisive issues in the current Japanese geopolitical era.

Public opinion polls reflect the disparity of viewpoints on the legalization of casinos. A Jiji Press survey published in mid-October stated that 58 percent of the Japanese public are opposed to the introduction of integrated resorts, compared against the 27 percent who were in favor of the move.

The mounting pressure on this decision is growing by the day. With government assurances that this is the best course of action, you’d expect the torrent of criticism to fizzle out. But this hasn’t been the case. Lawmakers opposing the bill have staged protests within parliament and the public opinion polls are heavily against the legislation.

History will determine the success of this decision by strength of the economic metrics reporting the net returns from tax revenue and tourism. The severity of the inevitable rise in gambling addiction-related health problems will also play a big factor justifying this watershed decision in years to come. 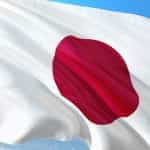