New Jersey’s governor has announced that the state will allow Atlantic City’s casinos to reopen to guests and gamblers on July 2 at 25 percent capacity. It is hoped that the reopenings, which will see indoor dining permitted, will give casinos a much needed financial boost over July 4th weekend. 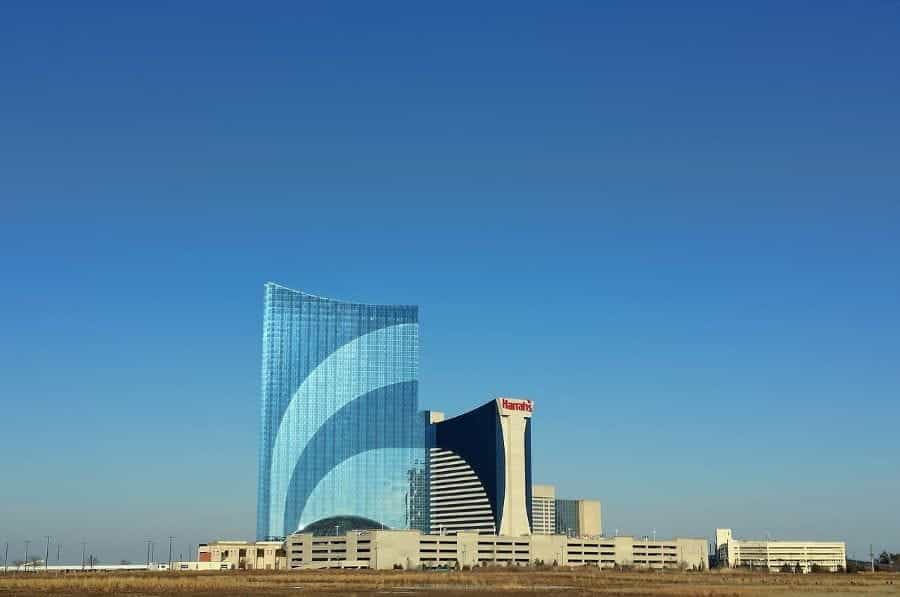 New Jersey casinos are set to reopen on July 2, albeit with 25 percent capacity limits and strict health and safety guidelines. ©Bruce Emmerling/Pixabay

The news was announced by Governor Phil Murphy over Twitter, who added that additional health and safety measures will be announced over the coming week. It is already known that casinos will encourage both staff and visitors to wear masks and undergo health screening upon entry every day.

For the first several days of operation, casinos may only open to loyal customers, members and friends, and family to test the measures. Murphy also stressed that if visitors refuse to undergo testing or any other health and safety requirements, they will be turned away or escorted from establishments.

“We are not going to tolerate any knuckleheads trying to ruin it for those who wish to enjoy themselves responsibly and those who need to get back to work — especially if those knuckleheads can be spreading COVID-19.”– Phil Murphy, Governor, New Jersey in his daily coronavirus briefing

The reopening of gambling halls has been heralded by many casino employees and unions for allowing thousands of workers to get back to their employment. Atlantic City’s employment rate was hit the hardest by the coronavirus non-essential business closures, with 33% of residents now out of work.

Atlantic City’s casinos, which are heavily relied upon for generating revenues in South New Jersey, have been closed along with other high-contact industries since March 16. Despite the closures, many casinos continued to take room reservations and have relied upon online gaming revenues to generate income.

Last week, a casino relief bill spearheaded by Senator Stephen Sweeney cleared the senate with an overwhelming majority. The bill seeks to allow Atlantic City’s nine casinos to pay no fees or taxes for one year after they reopen. Sweeney is also pushing for casinos to be granted interest-free state loans.

Recent weeks have seen many other non-essential businesses, but not without controversy and fears of a spike in coronavirus infection rates. In order to reduce the risk of super-spreader events, many casinos have announced plans to ensure visitor safety such as using barriers between dealers and players.

Atlantic City’s major casinos have responded to the announcement favorably, with establishments from Hard Rock to Resorts Casinos expressing enthusiasm for the plans. Hard Rock’s president Joe Lupo has praised the governor for allowing casinos to meet the demand on Atlantic City’s Boardwalk over July 4th.

Lupo even added that the Hard Rock would likely far exceed the government’s health and safety measures, saying that it would enforce masks to be worn rather than simply encouraging their use. Additionally, Lupo stated that the air filtration system at the Hard Rock was better than most hospitals.

Hard Rock intends to use its player database to aid health authorities in the case that it needs help with contact tracing. The current database tracks roughly 85 percent of customers, and can accurately report everything from where a customer ate, what room they stayed in, where they played and who served them.

Resorts Casinos has said that it plans to use air ionization to filter the air in its gaming floors, as well as using ultraviolet lights to sterilize high-contact areas. The measures will also need to apply to horse racing tracks, which are also set to reopen on July 2.

As New Jersey stays in Stage 2 of the coronavirus restrictions, Governor Murphy has stated that he may announce more reopening plans if downward trends in infections continue. However, it is unlikely that Murphy, who has been one of the most strict pandemic-time US governors, will allow poker rooms to reopen.

In Las Vegas, MGM Resorts and Caesar’s Entertainment will keep its poker rooms closed until further notice, with only the Bellagio and Caesar’s Palace offering poker. With Atlantic City’s poker hotspots the Borgata and Harrah’s owned by both companies respectively, it is unlikely either will push for poker rooms to open yet.

New Jersey has been hard hit by the coronavirus since the outbreak started in March. So far, more than 12,870 deaths have been attributed to the coronavirus in New Jersey, with more than 169,000 cases known by local health authorities. Upon reopening, casinos will have been closed for 108 days. 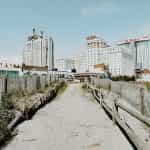