Costa Rica’s new restrictions placed on local casinos were criticized by a local regulatory body president, stating that up to 1,000 casino jobs could be lost due to strict limitations on casino capacity. These criticisms, though severe, indicate that casinos in Costa Rica are not under immediate risk of being closed due to the COVID-19 pandemic, a fate that casinos in other parts of Latin America have not been able to avoid. 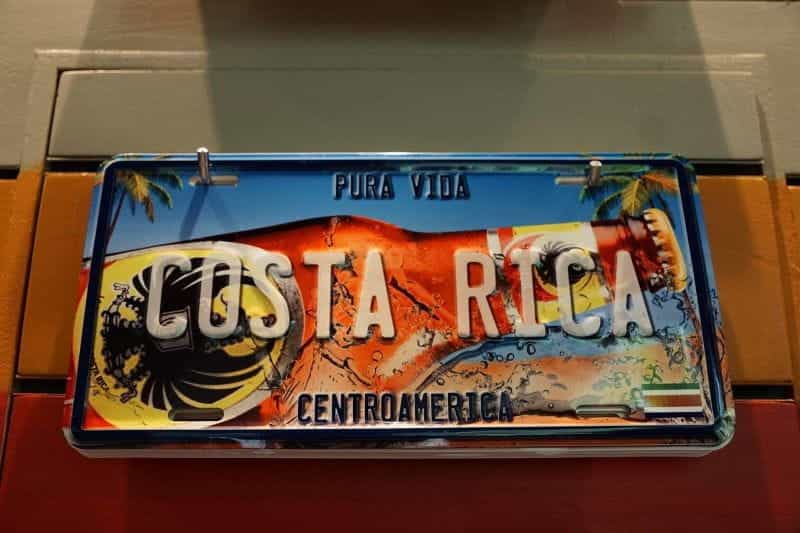 In October, Costa Rica casinos were given the green light from local authorities to reopen after almost eight months of state-mandated closures following the onset of the novel respiratory virus known as COVID-19. Initially, only casinos located in hotels were given permission to reopen.

At the time, officials in Costa Rica gave permission to hotel casinos to reopen so long as they followed necessary health and safety measures now familiar to businesses reopening for business during the pandemic around the world. This includes temperature checks of all patrons as well as routine sanitization of all slot machines and chips.

The latest to come from Costa Rican officials is a revision of capacity limits in local casinos. Until now, casinos were allowed to operate in the country at 50% capacity. Now, due to a global surge in COVID-19, casinos will only be able to operate at 25% capacity. This decision has already been harshly criticized by local industry leaders.

In response to the latest adjustment to Costa Rica’s COVID-19 response plan, Ricardo Menéndez, who serves as the president of the Costa Rica Association of Casinos, spoke harshly of the new measures, warning of the dire consequences this could have on Costa Rican casino employees.

Focus On What This Means For Workers

Menéndez argued that the new capacity limits mean that many workers in casinos will have to be suspended due to the additional capacity restrictions. In his statement, Menéndez expressed that he believed up to 1,000 jobs could be lost due to the new rules, particularly if they should continue for months, as in the first wave of the pandemic.

Costa Rica is just the latest country where gambling industry officials are noting the dangerous impact the ongoing pandemic — and ensuing global lockdowns, as well as plummeting tourism — is having on the gambling industry’s workforce. Around the world, casinos from local spots to international chains are making tough decisions.

In Spain, a September report revealed that the entire country’s economy was struggling following the March outbreak of COVID-19, but the hospitality industry — which includes gambling jobs — experienced a particularly severe plunge. As of September, new gambling jobs in Spain fell more than 70% as a result of the ongoing pandemic.

In the US, international gambling industry giant MGM announced in early September that it would have to lay off more than 25% of its workforce, an astounding total of 18,000 workers employed by the resort and casino chain. According to MGM CEO Bill Hornbuckle, the decision was made due to policy which mandates layoffs after furloughs of six months.

What’s The State of COVID In Costa Rica?

Are the new restrictions from Costa Rica’s government reactionary, or are they based in fact? Are COVID numbers in the country increasing so rapidly as to merit such restrictions? As of late December 2020, Costa Rica had recorded more than 160,000 confirmed cases of COVID-19 since March, with 2,065 deaths.

Due to the infrastructure of Costa Rica, the national health care system is being extremely challenged by the influx of COVID-19 patients. As such, the government is taking pains to be as cautious as possible about the virus. In a silver lining, health care workers and the elderly began receiving the vaccine on Christmas, 2020.

Beginning on January 4, Costa Rica implemented stricter lockdown policies. From January 4 to 31, there will be a nighttime curfew for cars beginning at 10 pm and ending at 5 am. This curfew will begin at 9 pm on the weekends. In an interesting addition, cars will be disallowed from driving on certain days based on which number their license plate ends in.

In addition to capping the capacity of casinos to 25%, bars will also be forced to adhere to a 25% visitor capacity from January 4 until January 17. National parks must limit capacity to 50%, and beaches will have strict opening hours, closing to visitors beginning at 2:30 in the afternoon. 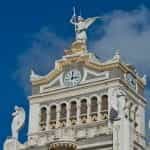