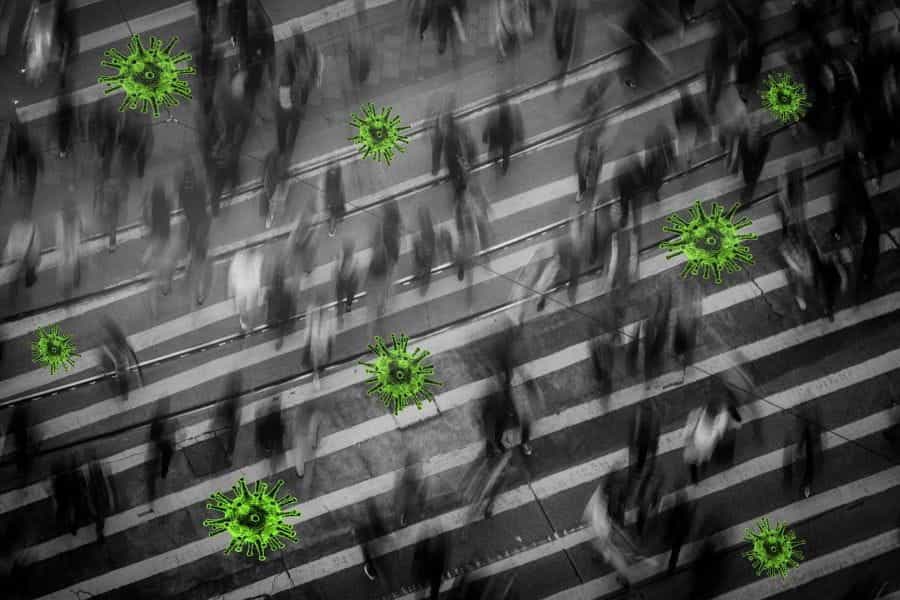 Following a surge in COVID-19 cases in the US, Nevada Governor Steve Sisolak is reintroducing strict measures. ©Matryx/Pixabay

The latest regulations were implemented in late November by Nevada state Governor Steve Sisolak, who referenced the exponentially rising number of COVID-19 infections in Nevada — and nationwide — as cause for enough alarm to reimplement some of the stricter rules in the state since the pandemic began in March.

According to a recent report, the number of coronavirus cases in Nevada have grown so high that it has accelerated to the pace of one new positive COVID-19 case per minute. Given these extremely disconcerting statistics, Governor Sisolak announced that the state would implement strict safety precautions for a three week period.

This period began at 12:01 AM in the late night (or early morning) of Tuesday, November 24. Shortly following Governor Sisolak’s announcement, representatives from Caesars Entertainment and from MGM Resorts International quickly responded to the new regulations, stating that they would comply and adjust business accordingly.

What Are The New Regulations?

Effective beginning November 24, Governor Sisolak introduced a statewide mask mandate — the strictest one in Nevada since the beginning of the pandemic in March 2020. Additionally, Governor Sisolak mandated a maximum capacity of 25% at casinos, restaurants, bars, and other businesses.

Thankfully, casinos which have already implemented certain safety protocols when businesses were allowed to reopen during the summer do not have to update existing measures. This refers to casinos with have established physical barriers between slot machines and at games tables.

Casinos Are Quick To Assure They Will Comply

Following Governor Sisolak’s announcement, Caesars Entertainment, MGM Resorts International, and Wynn Resorts, Ltd. individually acknowledged that they intended to comply with the state’s new measures. In their public statements, MGM and Caesars referenced ongoing hardships for the industry, plans for lockdown, and hope for the future.

In its statement, Caesars Entertainment acknowledged that it would continue to keep its bars and restaurants open during the lockdown. Customers can still make reservations at Caesars’ restaurant for dine-in service, and can also order food to go. Similarly, guests at Caesars hotel can use contactless mobile food ordering.

MGM Takes It A Step Further

Following a brief and vague public statement, MGM Resorts announced that, beginning November 30, 2020, the brand would partially close its Mirage and Mandalay Bay properties from Mondays through Thursdays. According to the corporation, this decision is made possible due to the fact that hotel occupancy tends to be low during the week.

In an explanatory statement, a representative from MGM clarified that the business did not intend for the half-week closures to extend beyond December. Additionally, while the hotel will be closed from Monday until Thursday, other amenities provided by the locations, including their restaurants and casinos, will remain open all days of the week.

A Similar Decision Made For Two Other MGM Properties

In fact, MGM announced a similar plan for two other MGM hotels, including the Park MGM and the NoMad hotel, which will both close for half of the week. According to Anton Nikodemus, COO of MGM Resorts International, these closures were expected during the holiday season, which is typically a slow time for Vegas casinos.

Those following MGM’s activity in the last few months may be less surprised to learn of the company’s plans to slow down operations during the holiday season. In early November, the company released its third quarter earnings for 2020, which demonstrated 66% loss year-over-year from 2019, with particularly hard hits to its land-based gambling offerings.

Despite this revelation, MGM CEO Bill Hornbuckle maintained optimism, stating that the company was rapidly growing its online offering, BetMGM. Hornbuckle’s confidence is, perhaps, well-placed: as legal sports betting continues to grow in the US, BetMGM is quickly becoming one of the iGaming providers to watch.

Following Governor Sisolak’s announcement, Las Vegas Mayor Carolyn Goodman was quick to offer her scathing opinion of the new regulations. Goodman referred to Governor Sisolak as a “dictator,” who has dealt unrelenting blows to Las Vegas throughout the course of the pandemic.

In addition to the damage additional visitation capacities will have on Vegas casino revenue, it’s likely that Mayor Goodman was referring to the restrictions overall being placed on Las Vegas, which will include taking the rather extreme step of closing all public buildings in the city except for the airport and the University Medical Center.

Throughout The Pandemic, Goodman Fights For Her City

As early as April, Las Vegas Mayor Carolyn Goodman has pushed for the right of Las Vegas to continue operating business as close to usual as possible. As the lockdown rolled on, Mayor Goodman urged Governor Sisolak and other state representatives to lift lockdown measures in late April, though she also controversially downplayed the threat of COVID-19. 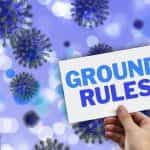