In a recent announcement made by New York state’s Governor Cuomo this week, it was decided that casinos will be able to reopen imminently at 25% capacity. This is a stricter curbing of capacity than has been seen in most other places, which tend to fall somewhere in the 50% capacity range. Still, as Governor Cuomo admitted in his address, this development would have been unthinkable in New York state just a few months ago. 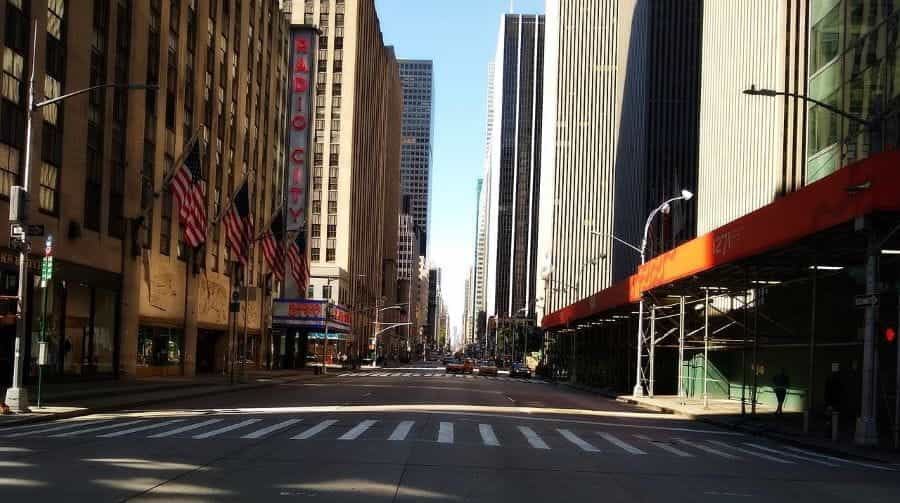 Non-essential businesses, including casinos, have been under strict enforced closures or restricted capacity for months. ©Newyorkjoe/Pixabay

The four casinos are the del Lago in Seneca, Rivers Casino in Schenectady, Tioga Downs in Tioga County, and Resorts World Catskills in Sullivan County. The stipulation that these must be privately-owned refers to previously mandated legislation which allowed casinos run by Native American tribes to open in New York state several months ago.

These casinos are surely relieved, to some extent, by this mandate, though it’s unlikely to staunch the flow of immense revenue loss brick-and-mortar casinos have experienced worldwide since the onset of the pandemic. In response to Governor Cuomo’s decision, at least one casino (Resorts World Catskills) will reopen the day it is able to do so.

What New York’s Casinos Will Do To Stay Safe

In addition to having strict mandatory capacity rules, Governor Cuomo stated that these private casinos will have to adhere to rigorous safety and hygiene measures. This includes that casinos will have to implement better air filtration from before, as well as deciding that patrons must wear masks indoors, except when eating or drinking.

Some casinos, such as Resorts World Catskills, will perform cursory temperature checks of all patrons before they are allowed to enter the establishment. Additionally, the location has installed hundreds of hand sanitation zones. Resorts World Catskills is the only New York casino to have announced its reopening date.

These are not unlike new rules that have been implemented in Las Vegas, one of the main stages for the gambling scene in the United States. In general, Las Vegas casinos have implemented mandatory social distancing and curbing the number of accepted patrons, though this number has tended to hover around 50% and to vary depending on the casino.

While New York isn’t best known for its casinos, it could be because the state — and city — is so closely located to New Jersey’s Atlantic City, the east coast’s answer to Sin City. Atlantic City, however, had been struggling financially for years even before the coronavirus. As the lockdowns continued, its problems have only worsened.

New York And The Coronavirus

On March 1, 2020, the first reported case of the novel coronavirus, a new respiratory virus which was first documented in Wuhan, China, arrived in New York. Within a month, New York state and its famous eponymous city had become the global epicenter of the coronavirus pandemic.

Early on, New York City Mayor Bill de Blasio and other public officials downplayed the severity of the coronavirus, telling residents to go about their lives as normal. Before the gravity of COVID-19 was understood in New York, officials maintained that widespread fear about the virus was irrational and unfounded.

Within just five days, however, New York State Governor Andrew Cuomo declared a state of emergency. As in many other places, gatherings of more than a certain number of people were banned or forced to halve in size. New York’s famous Broadway was forced to shut down its shows beginning March 12, 2020.

In fact, by April 4, 2020, New York state had more reported cases than any other country at that time in the entire world. New York continued to have extremely high cases of the virus until July, when it was outpaced by California and Florida. More than half of the documented cases in New York came out of New York City.

In a press release issued by the New York Governor’s office on September 7, 2020, it was revealed that New York’s coronavirus infection rate has tumbled below one percent. Officials in the state and city credit this to stringent and, in some cases, austere lockdown measures in New York which have persisted for more than six months.

As of September 6, 2020, New York State had reported 439,501 positive coronavirus cases since March, and 25,359 deaths. According to state authorities, it is speculated that the majority of new COVID-19 cases in New York initially came from travelers who had arrived from Europe, perhaps Italy, which was the global epicenter for COVID-19 this spring.

Because the United States has opted for a state-by-state response to the coronavirus, New York’s response to the influx of the novel virus has been unique. Like other coastal state California, New York has consistently kept its citizens in a state of lockdown in some form since the onset of the virus in March.

Despite confidently asserting that New York would not be doing what California had done and enforce “shelter in place,” measures— a euphemism for quarantine — New York Governor Cuomo ultimately did encourage a shelter in place mandate beginning on March 22, 2020, and any businesses which did not offer essential businesses were forced to close. 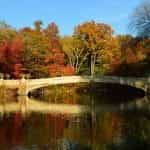