International games developer Nolimit City has been keeping busy in the last few weeks, churning out not one, not two, but THREE different slots: “Punk Rocker xWays,” “Barbarian Fury,” and “Gaelic Gold.” Each game takes viewers into colorful different worlds, ranging from anarchy and rock and roll to the mystical realm of Irish folklore. These are the first games which Nolimit City has publicized releasing in close to a year. 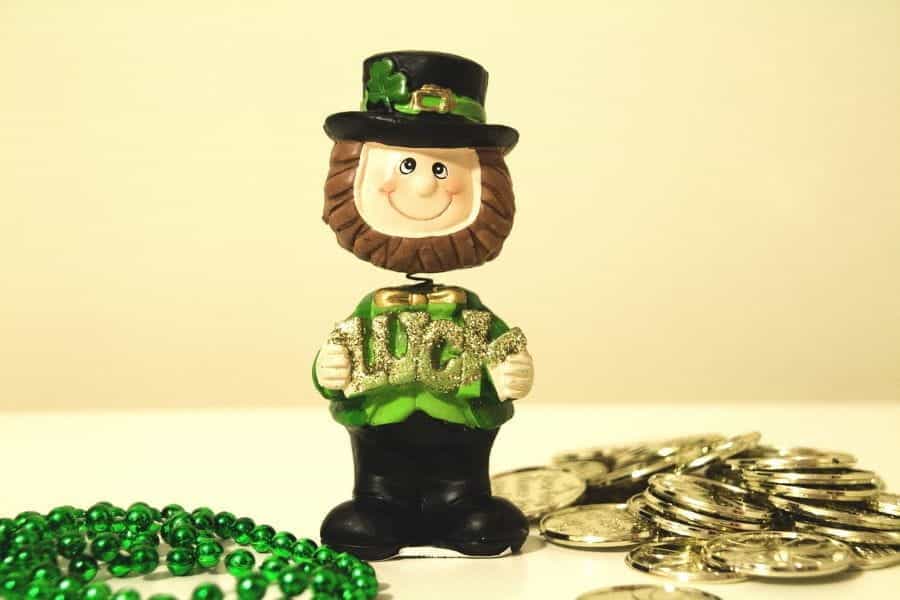 One of Nolimit City’s new releases, just in time for St. Patrick’s Day, references the luck of the Irish. ©Leamsii/Pixabay

The New Games: An Overview

So far, reviewers are enthusiastic about all of Nolimit City’s latest games, which take players to brand-new, experimental features to the comfort and easy play of a traditional slot. With three vastly different worlds, ranging from the punk rock to the placidity of Irish folklore, players can choose how to make their wins.

The first game to be released by Nolimit City for 2020 was Punk Rocker xWays, which hit market on February 12. The game, which explores the fast-paced world of 1970s London and its iconic punk movement, utilizes a totally revamped Bet Panel, complete with additional new features.

Punk Rocker xWays offers players a traditional looking setup: a 5×3 reel with 243 paylines. And that’s just about where the normalcy ends: because of Nolimit City’s unique xWay feature, the reels can expand to 6×6, offering players a breathtaking 46,656 possible ways to win!

In short, the xWays title suggests just how many bonus features are available in the game, making for a very high volatility slot with two different RTPs (return-to-player, or the amount of their winnings a player can expect to receive). For standard rounds, the RTP is 96.01%, but in bonus rounds, it goes down to 94.10%.

Reviewers have been enthusiastic about the design and the soundtrack of the game, which uses a graffitied and grimy interface complete with anarchistic spins on Andy Warhol. The game’s logos include dirty boots, a laughing monkey with makeup and a crown, and symbol for anarchy (an A with a circle around it).

The next game to be released by Nolimit City was Barbarian Fury, which came out at the beginning of March. Barbarian Fury takes players to the 6th century, a time of fierce war between the Europeans and the Barbarians. In a piping hot 4×5 slot with 25 possible paylines, players of Barbarian Fury are sure to be feeling the heat!

As in Punk Rocker xWays, Barbarian Fury offers features that transform the traditional-looking reel into a super high volatility slot, thanks to unique special features like xNudge Roaring Wilds, Barbarian Respins, and Fury Spins. The maximum possible win of Barbarian Fury is more than 8,000 times a player’s original stake!

Reviewers have been enthusiastic about the design of Barbarian Fury, which takes players to a flaming hot world of fire, skulls, strong warriors, and roaring animals. The game is set on a snowy mountain, and is set to a fittingly ominous soundtrack. The premium symbols of the game are a blue barbarian, a green woman warrior, and a red man warrior.

Players will likely be relieved to see that, while Barbarian Fury offers two possible RTPs for players, the difference between the two is not as significant as in Punk Rocker xWays. In this instance, players can win back either 96.06% or 96.32% of their earnings from playing this hot and cold, highly volatile slot.

The most common of Barbarian Fury’s special features is the Barbarian Respin: a feature that is unlocked when three or more barbarian symbols appear across the reels. When this happens, the barbarians move to cover their entire reel, and are locked in place. Then, the remaining reels are spun, which could mean even bigger wins.

The newest release from Nolimit City hit the market on March 16, a game which takes players to the magical world of Irish folklore. The release comes just in time for St. Patrick’s Day, one of the best-known Irish holidays which is celebrated around the world. This year, St. Patrick’s Day fell on March 17.

Reviewers have noted that Gaelic Gold steps back from the intensity offered by Punk Rocker xWays and Barbarian Fury: instead, the base game, a 3×3 reel, hearkens back to simpler, more classic slots. The simplicity fits with the design: a world of green mountains, rainbows, and — of course! — gold.

Because the game is just a simple 3×3 reel, Gaelic Gold offers just 5 pay lines, as well as Nolimit City’s signature xNudge feature. With the use of an xNudge, players of Gaelic Gold can massively boost their winnings, which act as stacked wilds to ramp up multipliers with each repeated round (or nudge).

Another special feature of the game is the Rainbow Spin Bonus. When players unlock this feature, more spins are unlocked, adding multipliers and rainbow-colored lines. This can add tremendously to a player’s pot: when this special feature is unlocked, players can win up to 9,837 times their original bet! 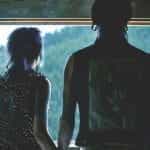 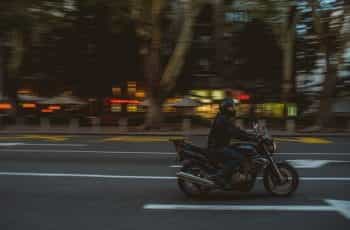