The Catawba Indian Nation have been given federal government approval to build a hotly contested casino in Kings Mountain on the North Carolina border. The move has prompted the Eastern band of Cherokee Indians, who also lay claim to the land, to begin plans to appeal the action in court. 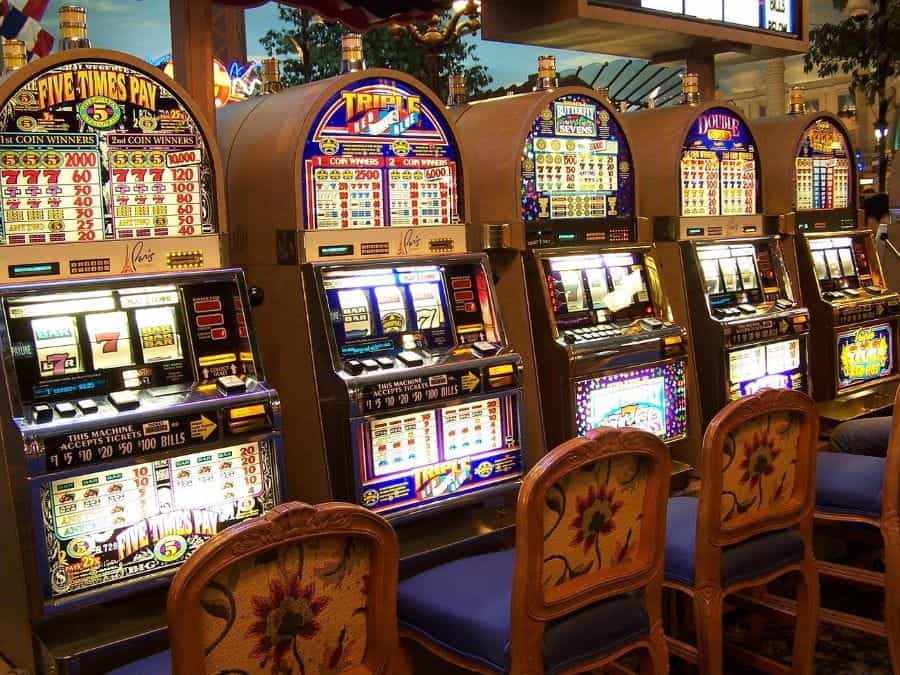 A controversial tribal casino in North Carolina has been approved after intervention from the federal government. ©DeluxTrade/Pixabay

The recent approval by the US Department of the Interior grants the Catawba tribe’s development request to use 16 acres of property to operate a casino resort on the lands. According to the tribal chief Bill Harris, the project will help the tribe “achieve the promise of self-determination through economic development.”

The project has secured $273 million in investment to build the vast entertainment complex, and is expected to generate over 1,600 construction jobs. On completion, the casino will create roughly 3,000 jobs. However, not all are convinced that the project will be economically beneficial to the area.

The Eastern Band of Cherokee Indians (EBCI) not only believe that the land is not the Catawba’s to build on, but that the approval of the casino is unfair and unlawful. The dispute has been ongoing for years and has even inspired input from officials from two presidential administrations.

According to the EBCI Principal Chief Richard Sneed, the decision to approve the Catawba’s request was made without consulting them or completing an appropriate Environmental Assessment. Additionally, the EBCI believe that the South Carolina-based Catawba tribe have overstepped their territorial bounds.

“The federal government has no right or authority to create a new reservation for the Catawba Nation across state lines, into Cherokee historical territory, just to build a casino. This decision creates a dangerous precedent for all federally recognized tribes… This decision cannot and will not stand.”– Richard Sneed, Principal Chief, Eastern Band of Cherokee Indians

However, Catawba Chief Bill Harris vehemently disagrees with the assessment, and has described Sneed’s statement as perpetuating a narrative of tribe versus tribe. According to Harris, the Catawba’s have followed the application process legally from beginning to end and have demonstrated a cultural and historical tie to the land.

Regardless of the decision, it is nevertheless unusual for a tribe to be granted permission to build a casino in a different state from its main reservation. The Catawba’s reservation is based in Rock Hill, South Carolina, which is 34 miles from the contested development site.

The Story in Detail

The land dispute can be traced back to 2013, when the Catawba applied to have the property transferred into a federal trust based on a Settlement Act drawn up with South Carolina. However, as the property was located in North Carolina, a non-party to the agreement, their attempts were denied.

The tribe then made a similar attempt under the federally recognized Indian Gaming Regulatory Act (IGRA). While the IGRA tends to prohibit the building of casinos on lands acquired after 1988, there have been exceptions. In order to be approved, the Catawba would need to meet a few requirements.

Firstly, the tribe would need to prove that they at one time were federally recognized, later lost its governmental relationship and then later had it restored. They must also need to prove they have a historical connection to the land and first requested it to be listed as their territory after they regained government recognition.

The tribe was first recognized by the federal government in 1944 before Congress terminated relations with the tribe in the 1950s. The 1993 Settlement Act proved regained government recognition. As for the historical connection with the land, archaeological findings were produced to show the Catawba have an ancestral relationship with the land.

Another stipulation is that the land must be within the state the tribe is currently located in. Upon extensive investigation, the Bureau of Indian Affairs (BIA) found that the Catawba met all three requirements, including the stipulation that required location in the applied state.

The BIA concluded that the tribe should be granted the property rights, and that gaming should also be allowed on the land. This prompted North Carolina Senators to introduce a bill that would allow gambling on the land, though a majority of the Senate opposed the bill for attempting to bypass the required administrative approval process.

Despite this, the recent Department of the Interior decision has made the passing of any bills unnecessary. This doesn’t seem to be the end of the story though, with ECBI Chief Sneed determined to sue the federal government for allegedly violating the National Historic Preservation Act and the National Environmental Protection Act.

While this may be the case, others have pointed out that the new casino will likely negatively impact the Cherokee-operated Harrah’s casino nearby as it is closer to roughly 30 percent of Harrah’s customer base. The story is one of many ongoing tribe versus state battles surrounding gaming rights and state intervention. 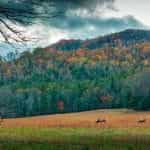