Oklahoma’s Governor has threatened to outlaw the state’s tribal casinos if an agreement cannot be made on renewed gaming compacts by the January 1st deadline. In response, the Chickasaw Nation tribe Governor has warned the federal government that it will take legal action if its operations are disrupted. 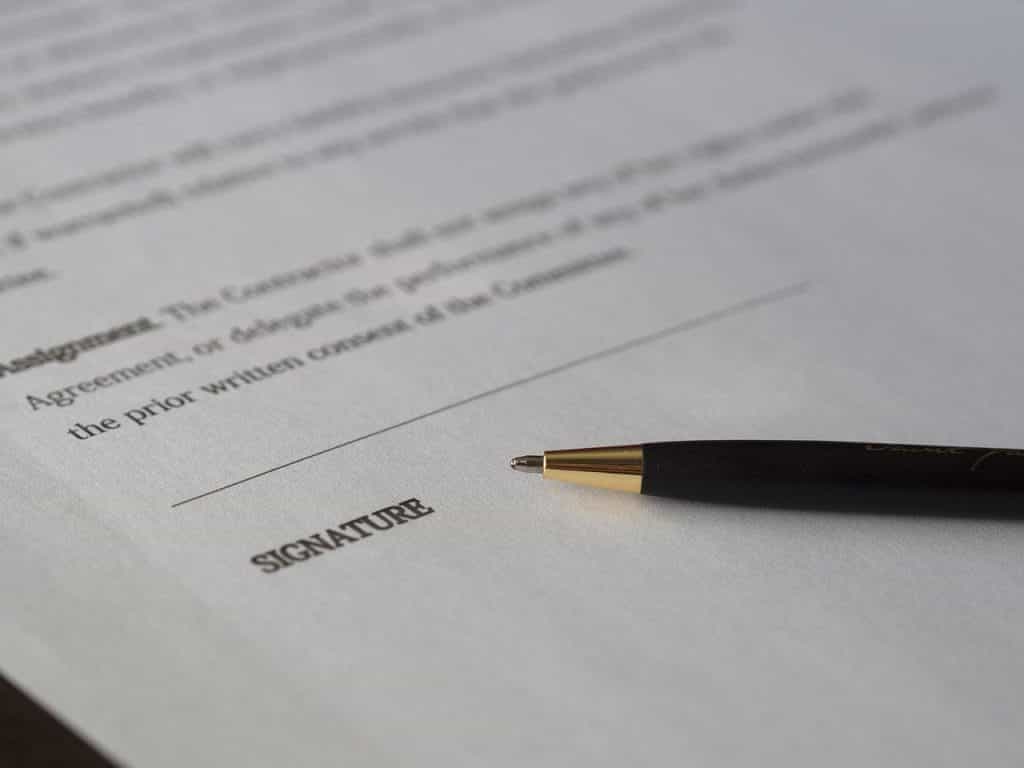 A dispute between Oklahoma and the state’s tribal casino operators has intensified as the deadline to reach an agreement on the renewed tribal gaming compacts draws closer. ©Edar, Pixabay

The deadline was set by state Governor Kevin Stitt on December 5th in an attempt to speed up negotiations between the parties. The tribes, however, refused to any further discussions about changes to the compacts, which include changing tax rates, until Stitt rescinds the deadline.

Bill Anoatubby, the Chickasaw Nation tribe Governor, sent a letter to the United States Department of the Interior, the federal agency that oversees tribal gaming, that outlines his belief that the standing tribal contracts will automatically renew on January 1st. Governor Kevin Stitt renegotiation attempts, he argued, would be unacceptable.

With both parties firmly set in their ways, it looks as though the negotiations may need to be settled in court. So far, the dispute between Oklahoma and the tribes on whether or not the compacts automatically renew has gone on for months. If the tribes get their way, the gambling compacts will renew as are for another 15-year term.

However, the tribes have stated that factors such as revenue, competition, personal income, and population are all considered by lawmakers when these compacts are drawn up and so they are therefore incomparable to other states.

It is still unclear how successful either party’s argument would be in a legal challenge. According to the former Solicitor General of the United States Seth P. Waxman, the man responsible for writing the compacts, Governor Stitt’s position is not legally enforceable and that the compacts should in fact automatically renew.

Meanwhile, Oklahoma has also sought the advice of the Department of the Interior on how it may progress if an agreement is not met by the deadline. According to Donelle Harder, Stitt’s senior adviser and spokeswoman, the Governor does not expect the situation to elevate much further.

“Gov. Stitt is not planning on taking legal action at this point,” Harder said. “He truly believes and hopes there is opportunity to negotiate before the Jan. 1 deadline.”

Stitt has also suggested that if the compacts negotiations are not agreed upon before the deadline, the tribes may be operating illegally if they continue operations. “Are they going to be operating illegally Class III (non-electronic bingo) games?” he said. “That brings a whole host of issues with vendors.”

Others have shot down this claim, including Principal Chief Chuck Hoskin Jr. of the Cherokee Nation. “The governor is wrong,” he said. “He doesn’t have to take my word for it. He can take the word of outside observers such as (former) Gov. Brad Henry, who negotiated the compact.”

Regardless, the three tribes including the Chickasaw Nation, Choctaw Nation, and Cherokee Nation have hired the law firm WilmerHale for a legal opinion on compact renewals. While it is uncertain whether or not Oklahoma could do anything to enforce the closure of the casinos without violating the contracts, the state could still file lawsuits against the tribes.

What is certain, though, is that an elevation of the matter to the court system could result in a permanently damaged relationship between the tribes and the state. The conflict could also prove to be costly and even if negotiations were agreed upon by the deadline, it is unlikely they would be upheld by the Department of Interior approval and new legislation in time.

Despite the insistence that they hope the situation will not intensify, Governor Stitt may have aggravated the situation when he admitted to personally communicating with other casino operators to offer them gaming rights. He added that the operators had offered to pay taxes of up to 18% to enter the market and that it would be fair to “open it to everybody.”

According to the American Gaming Association, there are currently 141 tribe-operated casinos that support roughly 76,000 jobs in Oklahoma. Last year, they collectively generated a gross gaming revenue of $4.5 billion. 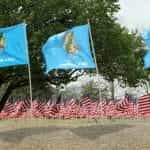