Panama’s government has implemented a temporary lockdown beginning January 4, which will lift again for casinos to reopen beginning January 14. Panama is just the latest nation to reintroduce stringent coronavirus safety measures following a surge in international infections since October. Cases began to climb in Panama in December, prompting the government to take this latest step. Many countries have announced initial lockdowns only to extend them later. Will Panama do the same? 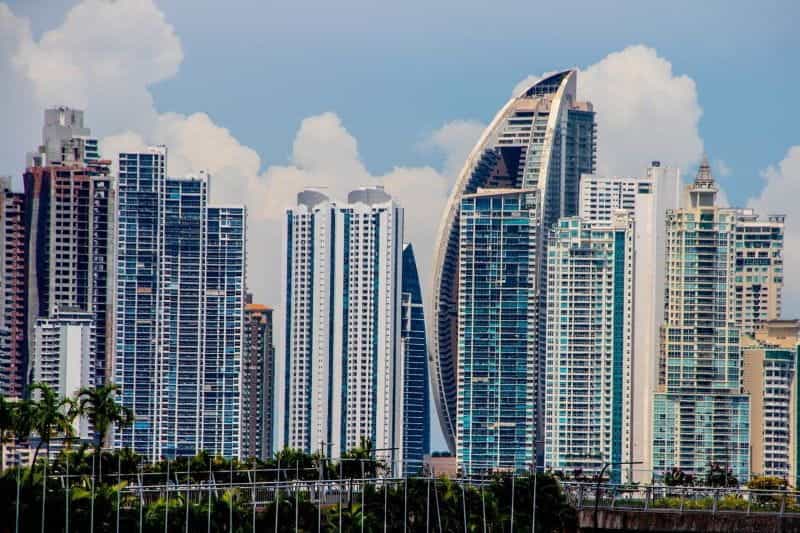 Lockdown has been extended for casinos in Panama City and Panama Oeste. ©Ron-01/Pixabay

An Announcement From Panama’s Health Ministry

In early January, representatives from Panama’s Health Ministry announced that the difficult decision had been made to implement a lockdown in the country. In an unusual twist, this lockdown will last just ten days — from January 4 until January 14 — far less than measures undertaken in other countries.

According to Panama’s Health Minister, the decision to implement a lockdown in Panama and Panama Oeste came after the region saw an alarming uptick in COVID-19 cases in December 2020. The uptick is being seen by Panama’s government as an effective second wave of COVID-19, following an initial wave earlier in 2020.

What Will The Lockdown Consist Of?

Gambling industry leaders were surely dismayed to learn of Panama’s reimplementation of the COVID-19 lockdown, which mandates that all gaming venues, including casinos, will have to close entirely from January 4 until January 14. However, the gambling industry is far from the only sector being affected.

In fact, all non-essential businesses will have to shutter for ten days in January of 2021. The only businesses given permission to remain open during that time are supermarkets, pharmacies, and gas stations. These regulations follow the most stringent protocols first established by governments worldwide during the first wave of COVID-19 in spring 2020.

An Extension For Two Provinces

The latest dates of the lockdown — January 4 to January 14 — are, in fact, already an extension of lockdown measures initially implemented on December 31, which ended in many provinces in Panama on January 4. The extended lockdown will affect just two provinces in Panama: Panama City and Panama Oeste.

Casinos In Panama: An Overview

The latest rules from Panama’s government will implicate close to 70 legal gambling facilities in the small country. This number references establishments with slot machines and table games, as well as other gambling locations. The majority of Panama’s casinos are located in Panama City, the capital of Panama.

In addition to regulating which businesses may be open during the first week back after the new year, Panamanian officials have also established strict protocols to monitor local citizens. According to reports about the new lockdown, rules will dictate which citizens can shop when, which will be broken down by gender, dates, and times.

Despite COVID Numbers, Casinos Had Reopened

Like many other nations in Latin America, Panama faced a difficult decision when handling the COVID-19 crisis: namely, a precarious economy tilting toward collapse under the unanticipated and immense financial strain of the dangerous pandemic. The result is that governments had to choose between public safety and a salvageable economy.

In October, Panamanian casinos were given the green light from the nation’s government to reopen. This came paired with a number of health and safety restrictions, including capping maximum capacity at 50% of normal visitation, mask mandates, and temperature checks for every patron entering the facility.

Though coronavirus infections in Panama continued to rise in October, the government elected to choose preserving the economy over extending the challenging lockdown. Panama was far from the only nation in Latin America doing so. Throughout the fall, some of the strictest nations in the region regarding COVID-19 restrictions changed their tunes.

This included the decision from government officials in Colombia to allow more than 530 gambling establishments in Bogotá, the country’s capital city, to reopen, also in October 2020. The decision came following tremendous pressure from the more than 7,000 workers depending on working at these locations for survival.

Will The Lockdown Be Extended?

Around the world, countries have responded to the disconcerting uptick in COVID-19 infections by re-implementing or extending lockdowns, a step many thought would remain in the difficult early days of the coronavirus pandemic. Now, many countries, like Germany and the UK, have tightened up lockdown restrictions still further.

As such, the question remains: could Panama’s ten-day lockdown be extended further into the month of January, and perhaps beyond? Of course, while there’s no way of knowing what the government will decide, a lockdown lasting just ten days is not certain to be effective in curbing the spread of the dangerous new respiratory virus. 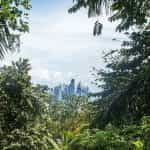