US operator Penn National Gaming (PNG) has received the final necessary approval from the Maryland Lottery and Gaming Control Commission which will allow it to proceed with its acquisition of the operations behind Hollywood Casino Perryville. PNG initially brokered the deal to take over the casino’s operations in December 2020. 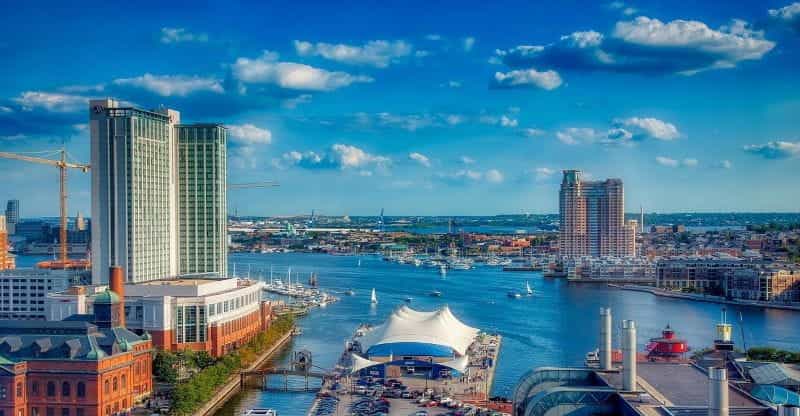 US operator Penn National Gaming (PNG) has received the final approval from the Maryland Lottery and Gaming Control Commission to proceed with its acquisition of state casino Hollywood Casino Perryville. ©1778011/Pixabay

Deal is Expected to Close in Mid-2021

Major nationwide operator Penn National Gaming (PNG) has revealed that it has finally secured the necessary approval from the Maryland Lottery and Gaming Control Commission to be able to proceed with its acquisition of Hollywood Casino Perryville in the Old Line State.

The operator first brokered the deal, worth an impressive $31.1 million, to purchase the casino’s operational structure back in December 2020. The final deal price is subject to the usual working capital adjustments.

Also part of the agreement between PNG and Hollywood Casino Perryville was a clause for Penn National to take over the lease with the casino property owner — Gaming and Leisure Properties (GLPI). This will likely be done so that Penn National can take over all real estate assets connected to the casino’s facility.

“I want to thank the Commission and their staff for their time and effort in reviewing and approving our Company’s license to operate Hollywood Casino Perryville. We are thrilled to be re-entering the Maryland market at a property we developed in 2010 as it will add a twentieth gaming jurisdiction to our already leading nationwide footprint.”– Jay Snowden, President and CEO, Penn National Gaming, Press Release

Snowden explained furthermore that the recent legalization of sports betting in Maryland is perfect timing for the potential introduction of Penn National’s Barstool Sports-branded sportsbook platform:

“In addition, we’re equally excited to be entering this market following the legalization of sports betting in Maryland a few weeks ago. This acquisition provides another opportunity to expand our unique omni-channel platform with a Barstool-branded retail sports book and mobile app.”

Shortly before legal sports betting was introduced in Maryland, Penn National Gaming announced its arrival to the Maryland gambling market with the brokering of a deal to acquire Hollywood casino Perryville in December 2020.

The terms of the $31.1 million deal already stipulated at the time that Penn would enter into a lease agreement with casino property owner Gaming and Leisure Properties (GLPI) for all real estate assets associated with the 75,000 square foot facility, boasting an annual rent of approximately $7.77 million.

Now that the Maryland Lottery and Gaming Control Commission has provided Penn National with the necessary approval, the transaction to take over Hollywood Casino Perryville is expected to close in the middle of 2021. It will mark Penn National Gaming’s expansion into a 20th US state.

Following concerted efforts and lobbying campaigns by the sports world, Maryland Governor Larry Hogan finally signed a bill which authorized legal sports betting and fantasy sports in the state on May 18th, 2021. Bill HB 940 will allow for four different kinds of retail gambling licenses, plus an additional mobile betting license.

A Class A-1 license is meant for any operator handling more than 1,000 video lottery terminals (VLTs), such as for example the state of Maryland’s land-based casinos. This would also apply to any NFL, NBA, MLB, MLS or NHL in the state, such as the Baltimore Orioles or Washington Football Team. This license would cost applicants a free of $2 million. A Class A-2 license, meanwhile, would be for any operator with 1,000 or less VLTs, such as the Maryland Jockey Club, and will cost $1 million.

The next tier of gambling licenses start with the B-1 license, made for a bingo or simulcast racing operator with more than 25 employees and $3 million in gross receipts, with a required $250,000 payment. Any other simulcast or bingo operator would want to apply for a B-2 license, which holds a $50,000 fee. Maryland may issue a maximum of 60 gambling licenses and only 30 of these may be Class B licenses.

Finally, a mobile sports betting license will firstly only be available to a holder of a retail betting license. It will carry a $500,000 application fee and each mobile license will be connected to only one individual mobile operator, allowing them to offer one online “skin”.

Penn National Gaming is experiencing widespread expansion across United States gambling markets this year, having recently been approved by the Indiana Gaming Commission (IGC) to provide mobile gambling in the state via its Barstool Sportsbook online platform.

As of May 18th, 2021, Penn National can now launch its Kambi-powered apps across multiple storefronts, such as iOS, Android, as well as desktop devices. The launch of the operator’s Barstool Sportsbook application arrived just in time for the currently ongoing NBA Playoffs season.

Barstool Sportsbook is spreading its way across much of the American Midwest, having already launched in states such as Michigan, Pennsylvania and, most recently, Illinois, with Virginia also set to join these ranks in the near future. 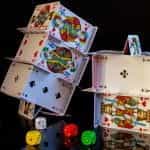