In early December, casinos in Peru were given the green light to reopen to almost half-capacity as the country transitions into Phase 4 of its COVID-19 lockdown. Casinos aren’t the only businesses in Peru being allowed to reopen: the country’s Phase 4 plan means that gyms, slot machine halls, cinemas, and theaters will all be able to move into more lenient stages of operation. 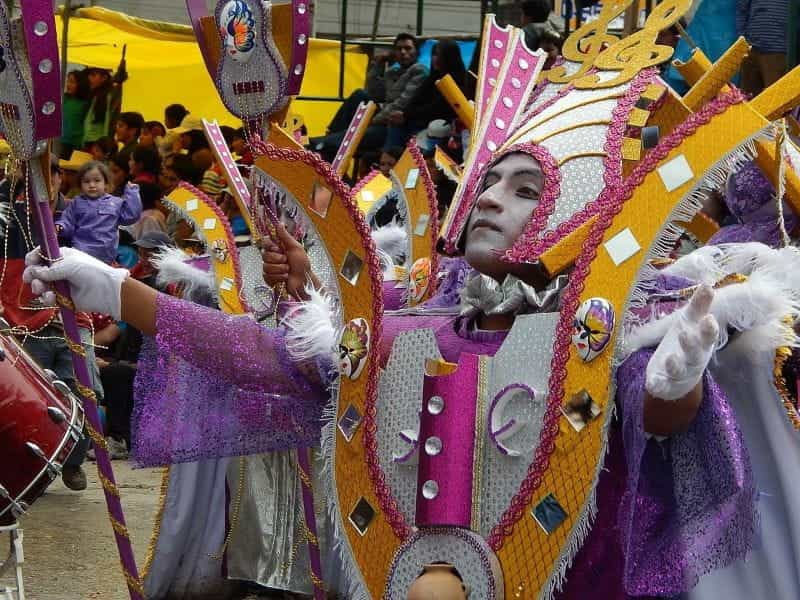 Many businesses in Peru have been given the green light to reopen after months of closure. ©manchav/Pixabay

According to a government ruling known as Supreme Decree No. 187-2020-PCM, casinos and slot machine halls in Peru will be able to transition to reopening at limited capacity. A maximum of 40% of traditional visitor occupants will be allowed to place their bets within enclosed gambling spaces, effective immediately.

This decision marks the formal transition into Phase 4 of Peru’s COVID-19 lockdown response, known as the Economic Resumption. Should businesses elect to conduct their operations in open, outdoor spaces, they may admit 60% of their normal clientele. Some businesses can operate at 60% consistently, including restaurants and shopping centers.

Before formally reopening, businesses including casinos and gambling halls — but also shopping centers, cinemas, theaters, gyms, restaurants, and more — need to submit a set of health protocols they intend to follow. These protocols will then need to be approved by Peru’s Ministry of Health.

In many Latin American countries like Colombia and Argentina, COVID-19 lockdown responses lasted for a brutal eight months straight, with little sign of relenting. Now, as the countries south of the equator are transitioning into the summer months, some nations are moving into more lenience. But is that wise?

Around the world and particularly in Europe, the summer months meant that coronavirus infections, paired with austere lockdown measures in the spring, declined significantly. In countries like Italy, France, and Spain, the risk of COVID-19 infection remained a possibility, but the virus infection rates slowed with the warmer weather.

In fact, the last several months has seen a skyrocketing number of COVID-19 infections around the world, including in Latin American countries. In Mexico, Brazil, Chile, and Paraguay, though the summer has begun, the nations continue to struggle dramatically under the weight of an endless first wave of the pandemic.

In Latin America overall, more than 460,000 people have died from the novel respiratory virus, for which a cure or vaccine remains out of reach. In Brazil, which continues to have the second-highest rate for COVID-19 infections worldwide, many criticized the government for reopening the national economy before the virus was under control.

The Biggest Motivator: The Economy

Latin American countries have largely been reopening, then, not because of declining COVID-19 infection rates, as happened in Europe, but due to economic necessity. In Bogotá, Colombia, for one example, the local government was transparent about its motivations to reopen the city’s 515 casinos and 17 bingo halls this October: money.

Where Other Countries In Latin America Stand

Peru is just the latest country in Latin America to allow its casinos to reopen, and rules vary greatly from country to country. Most of the larger economies in Latin America — Mexico, Argentina, Brazil, Colombia — have adopted not nationwide measures but more regional ones, where certain cities or municipalities are given the green light at a time.

In early December, casinos in Buenos Aires, Argentina were given permission from the local government to reopen at limited capacity beginning December 14. At that point, casinos in other parts of the country including San Juan, Río Negro, Jujuy, Chaco, and Salta, had already reopened some time before.

A few months before that, casinos located in hotels across Costa Rica were given permission from the local government to reopen; an effort understood by many as an attempt to jolt life back into the country’s flailing tourist economy. As of now, casinos outside of hotels are still not permitted to operate.

Still, not all countries have been so lucky. In mid-September, a coalition of representatives from 15 of Puerto Rico’s casinos came together to beg the government to allow them to reopen. The spokespeople emphasized a growing sense of desperation in Puerto Rico for thousands of casino employees, whose jobs are at risk of being lost forever.

As of early December, around when the Peruvian government announced that casinos and gambling halls could reopen at a limited capacity, it was revealed that the country’s government had also managed to nail down 23.1 million doses of COVID-19 vaccines from COVAX and Pfizer, two companies leading the race to a coronavirus vaccine.

According to reports, this means that the government will be able to safely immunize close to 75% of its population once the vaccine is made available. Peru has a population of 31.9 million. Peru’s Ministry of Health has secured 9.9 million doses of the Pfizer vaccine and 13.2 million doses through COVAX. 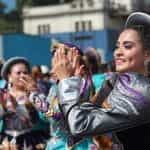