Shortly after Argentina’s President announced a renewed lockdown in the country, Peruvian officials revealed that they, too, will reinstate casino closures. The announcement comes as COVID-19 cases continue to spike in Latin America, an increase attributed to a new variant of the novel coronavirus born in Brazil. Though the US is rolling out vaccination at a steady clip, its southern neighbors have not been as lucky in securing doses to vaccinate their populations. 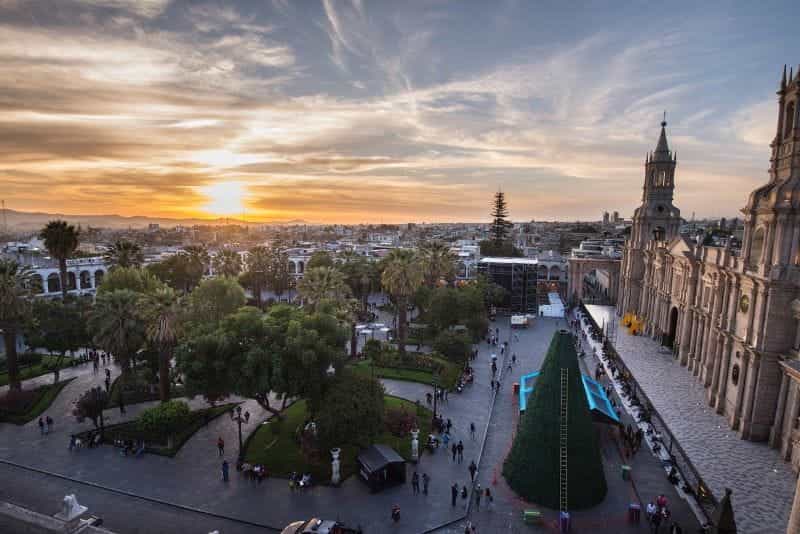 Following a surge in COVID-19 cases, Peru is reinstating lockdowns in 41 of its provinces. ©angelovillalobos44/Pixabay

On Wednesday, April 14, representatives from Peru’s government revealed that two of the country’s provinces, Lima and Callao, will be once again named extreme risk zones. As such, they will have to shutter a variety of businesses — including casinos and other gambling venues — until May 9, 2021, at the earliest.

More Than 40 Provinces To Lock Down

In total, 41 provinces in Peru have been designated extreme risk zones for COVID-19. This may seem like a striking number, but in fact, the country contains 196 provinces in total. These numerous provinces are then grouped into 25 broader regions. Peru’s capital province, Lima, lies outside of any distinct region, much like Washington D.C.

What Will The Lockdown Entail?

From Monday, April 19 until at least May 9, 2021, 41 provinces across Peru will be forced to reenter lockdown. This will be defined through a mandatory curfew, instated between 9pm and 4am each day. Casinos and any venue which holds slot machines will also be forced to close, as is mandatory during times when a region has reached extreme COVID-19 risk.

According to Peruvian Prime Minister Violeta Bermudez, COVID-19 cases in Peru have significantly risen in the past several weeks leading up to the difficult decision. April marked record highs for COVID-19 deaths in Peru, more than a year after the pandemic began.

In response to the surge in COVID-19 cases, the US Department of State announced that it had adjusted its travel warnings regarding Peru. Prior to the week of April 19, Peru had a Level 3 travel warning, urging potential visitors to “Reconsider Travel.” Now, the country has the ominous Level 4 warning, “Do Not Travel”.

Peru is far from the only country bending under the weight of staggering new numbers of COVID-19 infections. In late March, the President of Chile, Sebastian Pinera, announced that he would be petitioning to postpone the national election due to a surge in COVID-19 infections. The rise was credited to summer vacations for countries below the equator.

In Argentina, Casinos And Bingos Close

Other countries, like Argentina, have opted to lock down their gambling industries in response to the COVID surge. Argentina’s decision came just a week before Peru’s, with the country’s President, Alberto Fernández, declaring that casinos and bingo halls would need to remain closed until April 30 at the earliest.

A Possible Salve: iGaming In Peru Continues To Grow

Though the lockdown means that Peru’s retail gambling locations will be forced to close, local gambling industry members need not worry that they will lose earnings entirely. Peru’s online gambling industry has been consistently growing in recent years, boasting partnerships with companies like CT Gaming Interactive and Intralot.

One of the frontrunners in Peru’s online gambling market is Pragmatic Play, a company which has been exponentially expanding throughout Latin America in the last year. In 2021, Pragmatic Play has already announced two deals with different Peruvian companies: Solbet and Aposta365.

The Solbet partnership was first revealed in late January, 2021. Solbet is a subsidiary of Sun International, an international gambling and hospitality company. The deal would allow for Pragmatic Play’s live casino, slots, and virtual sports content to be made accessible to Solbet users in Peru.

A few months later, Pragmatic Play went live with its collaboration with Aposta365, an online gambling platform powered by Curaçao’s 365 Entertainment Group N.V. Through the partnership, Pragmatic Play would be allowing Aposta365 users to access its scratch cards, table games, and virtual slots. 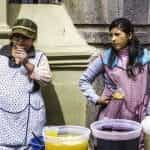