Polish state-owned operator Totalizator Sportowy along with American venture capital fund ffVC have revealed a unique partnership aimed at investing predominantly in domestic Polish gaming start-ups, as well as other Eastern European markets. The new union aims to invest in 10 to 15 start-ups by the end of 2023. 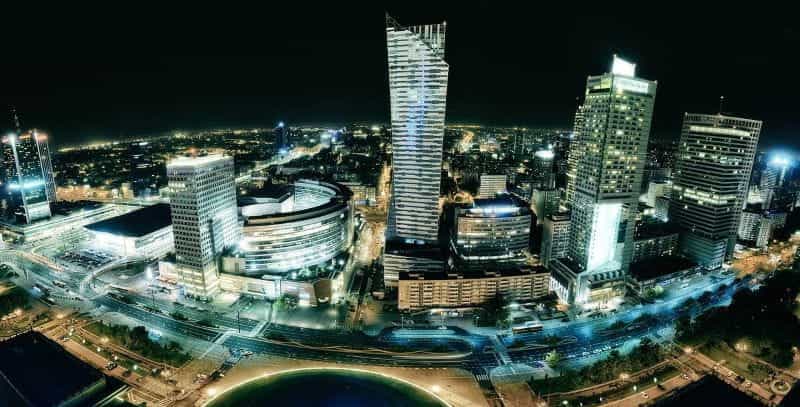 The new venture capital fund created as part of a recent partnership between American venture capital firm ffVC and Polish state-owned operator Totalizator Sportowy will be titled the ffVC Tech & Gaming fund. Its ultimate goal is to invest in ten to fifteen start-ups by the end of 2023.

The new fund’s focus will mainly center on business in Totalizator Sportowy’s native country of Poland but will likewise be open to other Eastern European start-ups. However, a key requirement here is that the invested-in start-ups should demonstrate a marked interest in expanding into US markets.

The sums this new venture capital partnership fund will be working with as the start-ups’ first investments lie in the range between PLN1 million (£202,000/€224,000/$271,000) and PLN8 million. Subsequent investments, however, may reach heights of PLN15 million or more. Additional perks for start-ups that choose to court the fund’s investments will take the form of being granted access to the Totalizator Sportowy’s extensive network of contacts and resources in Poland, while ffVC will take a more hands-on approach in aiding the nascent start-ups’ expansion into growing US markets.

The president of the management board of Totalizator Sportowy, Olgierd Cieślik, described working with new emerging start-ups as an important step for the Polish operator’s future. He went on to clarify that cooperating with the global giants of the gaming market is crucial towards continuing the technological transformation of the operator, as well as being receptive to young innovative companies, such as Polish gaming start-ups, and their implementation of new products and services.

Cieślik finalized his statements by expressing hope that such new start-up investments will bring Totalizator Sportowy great benefits, as well as the possibility of future growth.

Expressing similar sentiments was founder and partner of American venture capital firm ffVC John Frankel, who confirmed that he was excited to expand the VC fund’s operations into the Polish market and to start investing heavily there.

He went on to explain that the ffVC firm has built a strong international team to spearhead the search for the best Polish start-ups currently operating in the market. As a result of ffVC’s and Totalizator Sportowy’s recent partnership, the selected Polish companies will be ones who are believed to have the best chance at becoming leaders in their respective industries.

Frankel also noted how the venture capital market in Poland has been dynamically developing for some years now and that his American venture capital firm believes that the market is entering a new phase of development after which Polish start-ups will graduate to a global scale of operations.

Alongside founder and partner John Frankel, the ffVC venture capital fund will also be managed by three other major partners. The US-based Adam Plotkin and Poland-based Mariusz Adamski and Maciej Skarul will be hopping on board as the firm prepares to break ground in the emerging Polish market.

Adamski elaborated on the firm’s recent partnership by stressing their desire to support the development of innovative and groundbreaking Polish companies through ffVC’s extensive strategic partner network, which includes Totalizator Sportowy, and to aid Polish companies in expanding internationally, particularly in the US market.

The fund created as a result of the partnership between Totalizator Sportowy and American firm ffVC was in fact established under the Polish Development Fund (PFR), as well as Poland’s National Center for Research and Development’s Corporate Venture Capital program.

Przemysław Kurczewski, deputy director of the National Center for Research and Development, was also reached out to for a statement concerning the nascent partnership. He confirmed that the national center is indeed introducing a new CVC fund to the Polish market. It will focus on industries which, as observed in the center’s other programs and initiatives, will absorb R&D investment highly effectively, thereby turning them into products with the potential for international commercialization.

The president of the Polish Development Fund (PFR) Ventures group stepped in to add that gaming businesses spark major interest among investors and that establishing a fund to invest in them made sense. Ćwikiewicz elaborated how experienced game producers attract enormous interest on the Warsaw Stock Exchange and how early studies and projects can count on alternative sources of capital due to this increasingly growing and innovative market.

PFR Ventures is a firm which deals with funds managing capital (which include Europe Union funds) with the aim of developing local venture capital and private equity markets, as well as securing financing for innovative start-ups. The firm counts almost 300 different funds and companies as part of its extensive portfolio.

Totalizator Sportowy, Poland’s leading online casino operator, has been enjoying an exclusive monopoly over the Polish iGaming market for some years now. This decision by the Polish government to grant the operator an exclusive monopoly arrived together with controversial tax reform instituted in 2017 by the state. It created high levels of taxation for foreign enterprises operating in the country, which lead to Poland being seen as an “unworkable marketplace” in the eyes of many major European gambling operators. 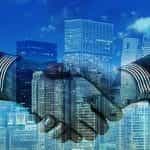