In Texas, an ongoing debate rages on over legal casinos in the state. The freshly-renamed Sands Corporation is pushing hard against opposing politicians, the most prominent of which is the state Governor, Dan Patrick. Despite Governor Patrick’s vocal opposition, multiple state politicians filed bills in late February to make casinos legal in Texas. The Sands Corporation has begun its lobbying for casinos, as it plans to build at least one in the Dallas-Fort Worth area. 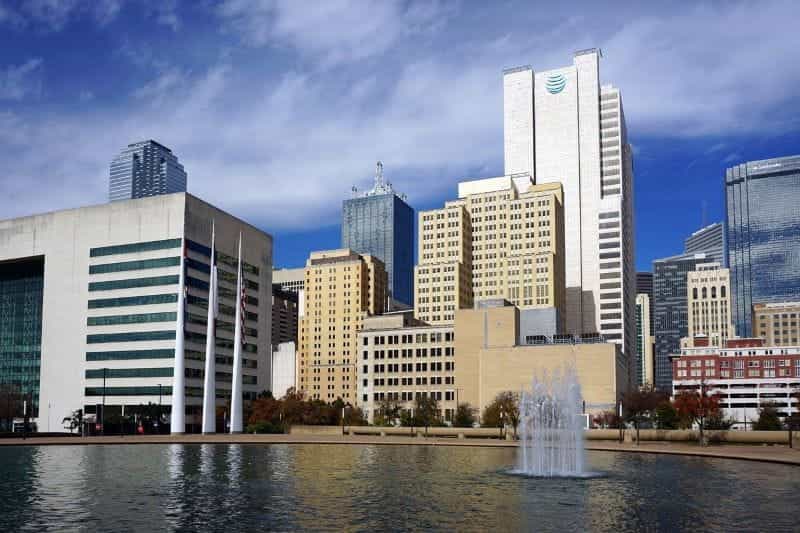 The debate rages on over legal gambling in Texas. ©RJA1988/Pixabay

As the debate around legal casino gambling in Texas continues to gather steam, a study conducted by the University of Texas at Tyler and The Dallas Morning News revealed that a majority of Texas voters support expanded legal gambling in the state, namely at retail casinos.

29% of voters surveyed in the poll said that they would be opposed to casino gambling in the state. Just 13% of Texas voters responded to the survey by stating that the question of legal casinos doesn’t matter to them. In an additionally promising twist, 52% of white evangelists — the group typically most opposed to gambling — voted in favor of casinos.

As it stands, Texas’s state Constitution renders gambling in both casinos and sports betting illegal. Recently, politicians and companies alike are seeking to expand legal gambling in the state, a move that is increasingly being made in the US during the COVID-19 pandemic. Significantly, Texas’s current governor, Dan Patrick, is opposed to legal gambling.

One Of The Biggest Proponents: Sands Corporation

Since late 2020, the newly renamed Sands Corporation (formerly Las Vegas Sands Corporation) has been pursuing a lobby for legal casino gambling in Texas. The concept was initially proposed when Sheldon Adelson was still CEO of the company, in 2020. Adelson since passed away in January 2021, and has been replaced by Robert G. Goldstein.

In the early months of 2021, Sands made no secret of its interest in erecting a Texas-based casino: namely, one in the Dallas-Fort Worth area, a region the company cited as particularly promising due to its proximity to multiple airports (and thus, international travelers).

According to the corporation, Sands aspires to build between one and four casinos in the Dallas-Fort Worth metropolitan area. Preparing for the possibility of bringing a drafted bill to the state government, Sands has reportedly already drafted potential legislation, which includes accommodations for local Native American tribes.

As of early March, the Texas government remains deeply divided on the topic of legal gambling. Multiple state officials, including Senator Ronald Gutierrez, Representative Joe Deshotel, Representative Dan Huberty and Senator Juan Hinojosa, have filed measures now or in the past in the aims of expanding legal gambling in the state.

Despite this interest, Texas state Governor Dan Patrick has repeatedly and unequivocally gone on the record stating his firm opposition to gambling. As stated above, the majority of white evangelicals in Texas also tend to vote overwhelmingly against gambling. This voter base constitutes a strong voice in Texas politics.

The Latest: A Bipartisan Bill

In early March, two more state officials, this time State Representative John Kuempel and Senator Carol Alvarado, filed bills to legalize sports betting and casino gambling in Texas. The lawmakers had worked together to draft the legislation. Kuepmel is a Republican and Alvarado is a Democrat, making this a bipartisan move.

While Sands has so far only stated interest in constructing casinos in the Dallas-Fort Worth area, the new bills by Representative Kuempel and Senator Alvarado would legalize casino gambling in other Texas cities Houston and San Antonio. Native American tribes in Texas would also be able to grow their local gambling industries, as well.

According to American law, the bills filed by Senator Alvarado and Representative Kuempel need to be approved by a majority of legislators. Unlike in the survey referenced above, this majority will need to be not just more than half, but a full two-thirds of the state congress. How will they vote? Only time will tell. 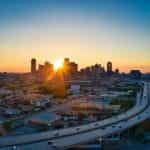