The slot game offers a 20-payline structure as well as wild and scatter features. The Scatter feature can pay out anywhere from five to 500 times the wagered amount depending on how many of the symbol show up across the grid.

The appearance of a wild or scatter feature also automatically triggers a re-spin feature that will trigger an increasing multiplier.

The Vegas Magic slot from Pragmatic Play offers a return to player (RTP) percentage of 96.08, which is above the industry average for slot games, and has a volatility rating of 6/10.

As with all of the slot games that the Malta-based company develops, Vegas Magic is fully optimised for mobile and tablet play.

The company has now released upwards of ten new titles in 2018, including the African savannah-themed Great Rhino, the Japanese Winter-themed Jade Butterfly, Peking Luck based on the Orient, a fortune-telling Madame Destiny, Norse mythology-themed Asgard, Chinese-themed 5 Lions and Fire 88, and the historical Aztec Gems and Ancient Egypt.

According to a press release from the game developer, it intends to release two new games each month for the foreseeable future.

The steady game release schedule has likely been helpful in the company signing a number of distribution deals with leading UK casinos in the last few months, which has resulted in the slot and table games spreading further across the online gaming sector.

Most recently, the company signed a deal with ComeOn in mid-October, as well as signing distributions packages with both Casumo and PokerStars casinos in early October. 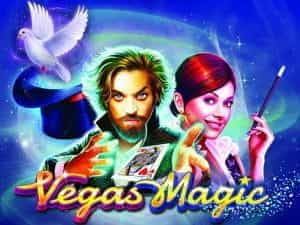 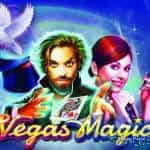 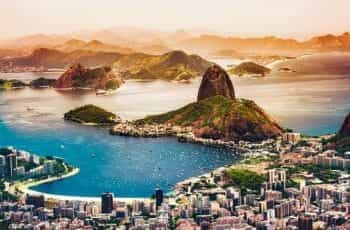