This week, spokespeople from fifteen of Puerto Rico’s casinos called on the island’s government to allow them to reopen. According to these casinos, which included those with connections to international hotel giants like Sheraton, Hyatt, and Marriott, more than 3,000 jobs may be lost forever should mandatory lockdowns continue. COVID-19 related lockdowns have hit Puerto Rico hard, a region whose economy was tenuous at best even before the pandemic. 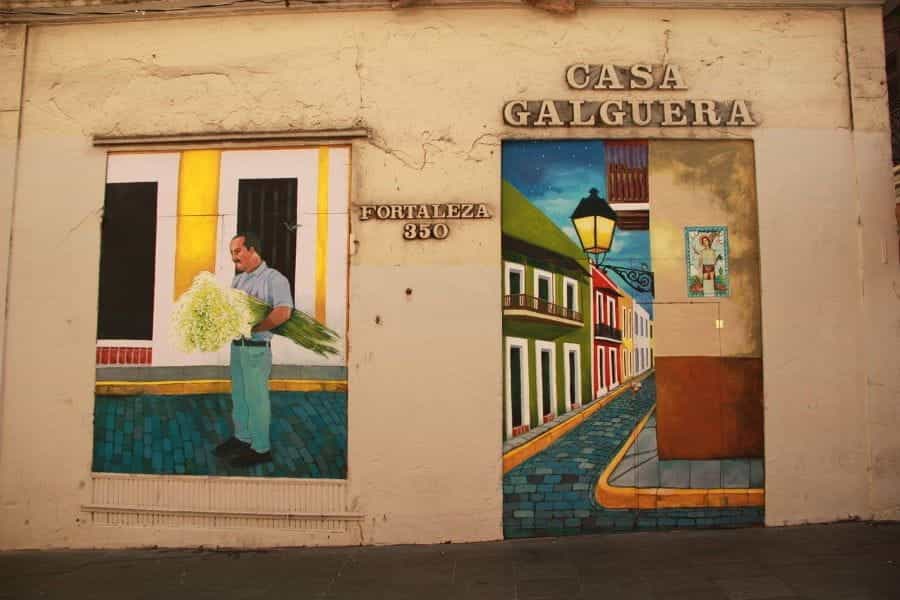 Puerto Rico’s tourism industry is typically a mainstay of the region’s economy, and has been devastated by COVID-19. ©sjdents0/Pixabay

The demand made by Puerto Rico casino leaders reportedly came during a video conference being held this week, though a signed petition was also issued in conjunction with their verbal statement. Via video chat, representatives from fifteen of Puerto Rico’s casinos implored the island’s government to allow them to reopen.

The tourism industry broadly in Puerto Rico employs some 80,000 people, a reported 3,000 of which are likely to lose their jobs for good due to the ongoing lockdowns. Many employees of casinos were also laid off during the initial lockdown period of March to July, though these people have reportedly not yet received necessary unemployment benefits.

The casino operators who called on Puerto Rico’s government to allow them to reopen cited this fact as evidence that, should another several thousand employees be laid off, it is quite likely that these people would also be unlikely to receive essential support for them and their families to survive.

As the dissidents pointed out, Puerto Rico’s casino industry contributes approximately $150 million annually to crucial federal services, including the region’s General Fund, the University of Puerto Rico, and the Puerto Rico Tourism Co. The casino operators also made sure to underline that they intend to reopen in as safe a way as possible.

To highlight this claim, they pointed to photo and video evidence from other businesses which have reopened and which, in their view, have not implemented the necessary safety precautions. As this joint body argued, these casinos will make a point to reopen as safely as possible in order to salvage remaining business and stay healthy at the same time.

The Casinos in Question

The first reported case of coronavirus in Puerto Rico was announced on March 13. By March 15, Puerto Rico’s governor, Wanda Vázquez, declared a regional lockdown of non-essential businesses to take place from the 15th until the 30th of that month. On April 8, Governor Vázquez requested a cessation of flights to Puerto Rico from US COVID-19 hotspots.

Unfortunately, however, the easing up on COVID-19 regulation meant a spike in local infections. In July, Governor Vázquez made the difficult decision to resume lockdown once again, intended to continue until August 15. This lockdown, like the previous ones, had tremendous and devastating implications for the local tourism industry.

Puerto Rico is an island located about 1,000 miles away from Miami, Florida in the Caribbean Sea. It is an unincorporated territory of the United States, meaning that its residents can move freely between Puerto Rico and the US, though they do not have the same voting rights or privileges as US citizens.

Puerto Rico has struggled significantly economically: according to one report, the poverty level in Puerto Rico is higher than even the poorest US state. The government has struggled historically with a very high level of debt, which has only been exacerbated as numerous environmental disasters have struck the island.

Even before coronavirus, Puerto Rico was hit hard by two back-to-back hurricanes in 2017, known as hurricanes Irma and Maria. Following the hurricanes, Puerto Rico’s capital and most populated city, San Juan, was left physically decimated, with large swathes out of power. As such, COVID-19 only makes many preexisting problems in Puerto Rico worse.

Around The World, Casinos Move Cautiously Toward Reopening

The land-based gambling industry has taken an extremely hard hit during the coronavirus crisis, urging many businesses to expand their iGaming options and many municipalities — and in some cases, even countries — to wholly reconsider their approach to legal gambling, which can offer much-needed revenue in a time of widespread financial despair.

From New York to Bogotá — sites of two of the world’s most extreme lockdowns — local governments have finally relented, allowing local casinos to reopen with many health and safety precautions in place. In Bogotá, this reopening is shaped as an experiment: only 40 of the city’s 532 casinos will open in what is being called a “pilot program”.

While so much about the coronavirus remains unknown, many casinos have adopted some variation of the same protocol in moving towards reopening out of necessity both for their business and the financial protection of their employees. This includes implementing some form of social distancing, as well as providing hand sanitizer.

In many places, both employees and guests have to wear masks, though casinos have made a number of different choices regarding whether or not guests will be allowed to eat, drink, or smoke on the casino floor or in the casino at all. Many locations have also implemented a cap on how many players can sit at a given games table at a time. 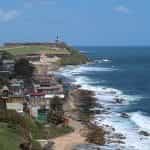