The US-based casino conglomerate, Las Vegas Sands, has this week announced a major restructuring of its business. The group is selling off one of its most expensive assets, the Venetian Casino on the Las Vegas strip. Proceeds from the sale will be used to finance an expansion of its operations in Asia, most prominently of which will be in Macau and Singapore. 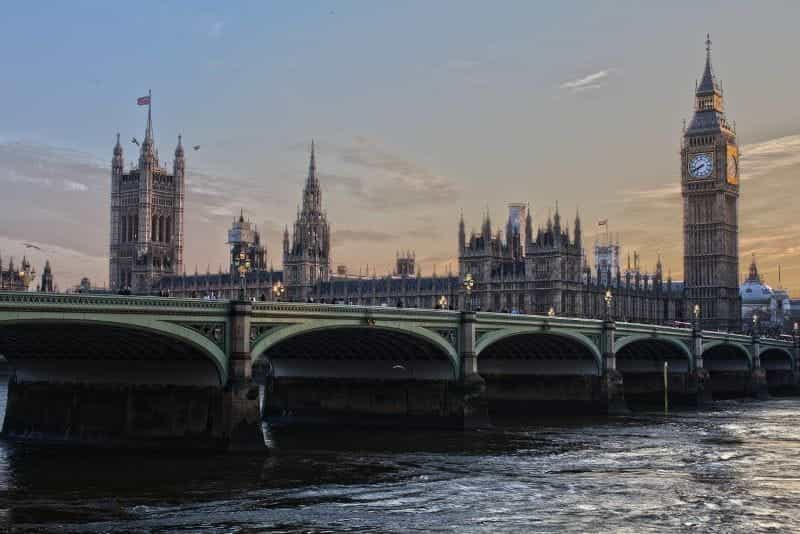 The Londoner Hotel in Macau will draw inspiration from the biggest landmarks of the world-famous city. The highly anticipated project being led by David Beckham is Las Vegas Sands’ latest restructuring of their balance sheet. ©derwiki/Pixabay

Of course, this sale comes at a very significant time for the Las Vegas Sands firm. The casino’s founder Sheldon Adelson died just two months ago. The sale of the Venetian is sure to raise a heap of fresh capital, and this highly sought-after property will undoubtedly garner huge interest from the various competitors that lurk just a stone’s throw away from the property on the Las Vegas strip.

As has been previously reported the firm will move its focus to the Asian theatre. There has long been a hint that the future of this firm would be in Macau and Singapore, and following an extremely tough last 12 months ago, several business units that were on the brink of faltering prior to the pandemic were swiftly wiped out as the revenues dried up. The whole pandemic has served as a catalyst and expedient of this restructuring process.

Looking at where the money will be spent is certainly one of the more alluring parts of this tale. Under the apparent consultation and guidance of none other than David Beckham, Sands is constructing a London-themed luxury casino resort in Macau. The ambitious project will seek to redefine casino gambling experiences in Asia and bring a unique flavor of European luxury along with it.

Long before his passing, Sheldon Adelson was steering his firm towards expansion in Asia. Under his leadership, the revenues being generated in this region had eclipsed that from Las Vegas. This pivotal moment certainly represented a cultural shift within the firm’s management too. Many Sands operatives were fully aware of the long-term plan to transform this luxury casino on the Las Vegas Strip into a powerhouse that would consolidate its position in Asia, and quickly triple or quadruple its revenues in the process.

Under the leadership of a new chairman, Robert Goldstein, the company has made its indication clear that they are completely focused on achieving the lofty growth prospects that many have touted. This will be fuelled by the Asian-side of the business, which has without question become the backbone of stability and revenue during these testing last months.

The new project that is under the management of Sands is the so-called Londoner Hotel. The $2 billion resort hopes to win back some of the market share in Macau following the improvements in public health initiatives. With the tourists now returning to the city, and the local gambling industry rekindling itself, the time is clearly right to launch this new and exciting venture.

In an interesting twist that certainly is helping add a little bit extra allure and mystery to the project, David Beckham has been brought in as a special consultant to advise on the interior design of the resort. Another British celebrity who has also been drafted in for his mastery of the culinary arts, Gordon Ramsey is in the process of designing a bespoke restaurant to sit within the casino.

Besides the two British celebrities spearheading this project, there is expected to be a real emphasis on British culture throughout the property. As the name implies this casino will play heavily on the theme of London. In this spirit, you can expect to see a wide-range of notorious landmarks that have been reimagined for the venue. This will be a 96-meter replica of Big Ben, a giant atrium inspired by the famous Crystal Palace, and a full-scale replica of the Eros fountain. It is clear this resort is pulling out all the stops to impress its guests.

Raising the Profile of Macau

London is such an iconic city, and it truly is revered across the wealthy classes of Asia. In the city of London itself, there is a lot of foreign-owned capital in the form of real-estate and companies that are owned by Chinese benefactors. This connection runs deep into a kind of adoration of traditional British values, culture, and heritage. An example of this is the huge influx of Chinese students at UK universities and schools.

This new casino is expected to adjoin the two cities of London and Macau like never before. Guests will experience these phenomenal landmarks in an environment far removed from their original setting. In terms of technology, the hotel is expected to be a hub for an exciting technology event going ahead this year. These initiatives will play a vital role in dragging the industry out of the economic slump induced by COVID-19.

Positioning themselves as the ultimate lifestyle and tourist resort option in Macau is clearly the objective of this new Sands resort. The Londoner Hotel will be a highly anticipated opening and the eyes of the entire industry are firmly fixated on this fascinating project. 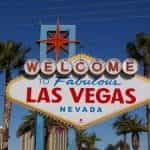