A number of Colorado’s shuttered casinos have been undergoing renovations in anticipation of their eventual reopening despite enduring financial losses. The hopes for a revitalized industry are motivating the state’s casinos workers amidst the sharpest decline in the state’s gaming revenues since voters first approved of expanded gambling in 1990. 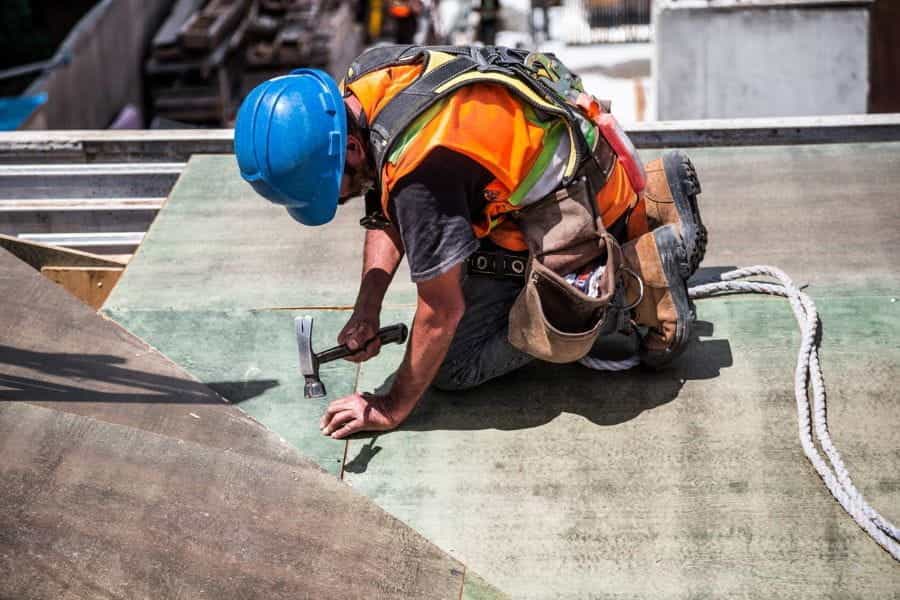 Small businesses in Colorado’s historic casino towns are using the time forced upon them by the casino shutdown to improve their city’s tourism opportunities. ©Burst/Pixabay

The state is currently home to more than three dozen casinos in Black Hawk, Central City, and Cripple Creek. According to locals, the cities have become like ghost towns since the casino shuttering mandate was ordered on March 16, cutting off a vital source of revenue for the struggling historical towns.

Total revenues generated from gamblers were $31.9 million this March, indicating a roughly 60 percent decline in revenues from March 2019’s $72.8 million handle. Of these revenues, taxes generated for the state in March stood at $5.1 million, while the same period saw $13 million generated for state coffers last year.

It’s highly unlikely, then, that the state will earn the highs it achieved in 2018 and 2019, which saw around $40 million in tax revenues generated. Considering that gambling revenues support the state Tourism Office and Colorado’s community colleges, the absence of gambling will no doubt be felt for years.

Another worrying statistic reveals that 82 percent of workers in Gilpin County, the home of the Black Hawk and Central City casinos, are employed as casino hospitality workers. For this reason, the country has been ranked as the country’s hardest-hit economic region as a result of the COVID-19 crisis.

This was initially made worse by the federal government’s plan to exclude independent casinos from receiving financial support, but these exemptions have since been reversed. Many of the small casinos in the towns are run by families that have built the local gaming industry over generations.

According to CinDee Spellman of Central City’s Dostal Alley casino, the family-oriented team has been given major relief by the updated Paycheck Protection Program. Beyond this, Spellman argues that these tight-knit family relationships will be instrumental in the business’s survival beyond the pandemic.

Although the large-scale Monarch Casino Resort in Black Hawk will unlikely benefit from the government aid scheme, the chief operating officer David Farahi has lauded the changes in the law to support the smaller casinos.

” There are 33 casino licenses in the state and the majority of them will be able to benefit from being included in the PPP. It’s just hugely beneficial for the industry.”– David Farahi, Chief Operating Officer, Monarch Casino Resort

Farahi, who also acts as the chairperson for the Colorado Tourism Board, remains hopeful that Black Hawk and Central City will bounce back. However, he also has noted that most of Gilpin County’s casinos are not equipped to compete with the growing options for quality casino gaming.

With gambling no longer being reliable as a sole source of finances, state officials have been searching for new ways to diversify their revenue streams. This includes the creation of more festivals and public events, as well as developing a more broad tourism industry that includes improvements in dining and entertainment options.

Over the past five years, Black Hawk has created a casino-free plaza that includes restaurants, breweries, and bars. Despite the fact that fewer than 150 residents live in Black Hawk, the town has since launched the largest distillery in Colorado, a luxury hotel, modern event spaces, and improved housing.

The move can be seen to be replicating the approach to offering the kind of leisurely variety that Las Vegas is renowned for. In fact, many small businesses are hoping that Colorado gamblers who tend to be lured by the size of Vegas will instead choose the more humble gaming offerings of the local industry.

Eric Miller, the president of the Gilpin County Arts Association, has said that the break in business has provided the town an opportunity to refurbish their spaces. He told of a number of casino operators that have requested building touch-ups with their federal relief money to ensure their reopening is eventful.

For the time being, locals remain in the dark as to how and when the city’s non-essential businesses will open, though some believe that the manageable size of the small casinos could mean that they’re the first to open. Many like Miller are remaining positive in the belief that once restrictions are eased, crowds will immediately gather. 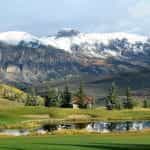