The Social Market Foundation has published a new report on how the UK would benefit if stricter gambling laws were brought in. According to the think tank, industry reform would have a positive impact on the economy and would increase tax revenues. The report will be presented to the government as part of its legislative review. 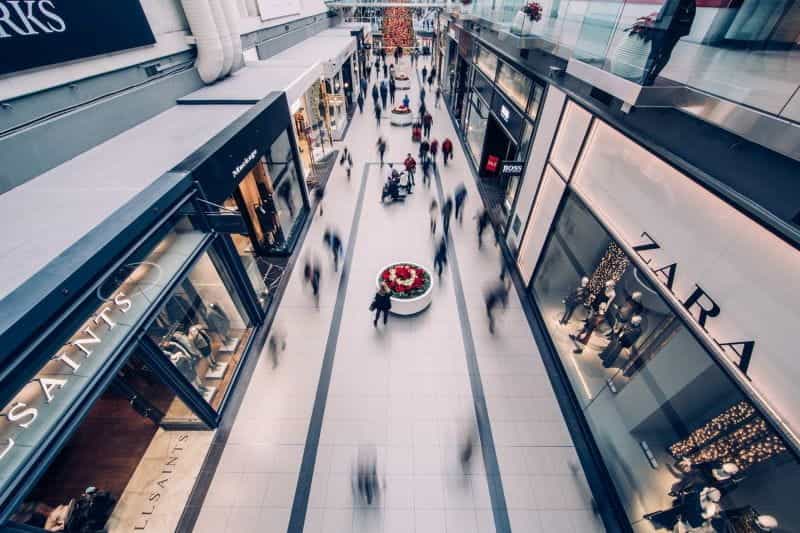 According to the think tank’s report, a reduction in gambling spend would benefit other sectors, including retail. ©Burst/Pexels

The SMF’s report, titled “Double or nothing? Assessing the economic impact of gambling”, consists of extensive evidence put together by a team of respected economists. The report delves into the detail of the gambling sector’s economic footprint and assesses the benefit of how gambling businesses currently operate.

The findings show that a reduction in gambling expenditure could have a positive effect on the British economy. This view is contrary to industry arguments that say that their customers’ spending benefits the wider economy. The SMF’s report claimed that implementing stricter gambling laws would decrease the amount that consumers spend on gambling, enabling that money to spent elsewhere.

They say that lower gambling expenditure would drive spending towards other goods and services, which have “higher economic multipliers”. Sectors like retail have longer supply chains, which generate more in taxes for every pound spent. This would reinforce gross value added, jobs and tax revenues. The think tank says that GVA could grow by up to £311 million.

The SMF says that a £1 billion reduction in gambling spend, which equates to approximately 10% of its net total, would benefit the Treasury by creating £171 million in tax revenues. Further to this, the economy would grow with an increase of 24,000 jobs. While a 10% decline in gambling spend would impact jobs, tax and revenue in gambling, these would be offset by gains in other sectors.

The report notes that there has already been a decline in jobs in the gambling sector over the last six years. In 2015, 93,000 people in the UK were employed by gambling and betting firms. Figures from the Office for National Statistics’ Business Register and Employment Survey show that that number now stands at 85,000. This loss of jobs is due to the sector’s online shift. Most gambling now takes place online and that requires a smaller labor force.

Together, the report’s body of evidence strengthens the case for drastic industry reform. When the 2005 Gambling Act was first brought in by Tony Blair’s Labour government, it sought to liberalize the industry and boost the UK’s economy. In many ways it succeeded, as FOBTs and remote gambling are estimated to have doubled gambling spend. However, the benefit to the economy has been limited, as when consumers spend more on gambling, they spend less elsewhere.

Furthermore, critics say that the 2005 Gambling Act is no longer fit for purpose, and have described it as an analogue law in a digital age. During the last fifteen years gambling has undergone a digital revolution, and it is now possible to bet on live sports at home and play casino games on mobile phones. The original laws hardly take online gambling into account, leaving consumers on the backfoot and vulnerable to gambling harms.

In publishing the report, the think tank made clear its position on gambling freedoms, stating that it does not wish to be paternalistic or prohibitionist. It concedes that gambling is an activity that many people enjoy and should retain the right to do so. However, it did express concerns over rates of problem gambling. It argues that reducing gambling expenditure would help to tackle gambling addictions as well as benefit the economy.

It has been estimated that 10% of the revenue that the gambling sector generates comes from individuals suffering from gambling problems. NHS figures show that England is home 300,000 problem gamblers. That equates to 0.5% of the country’s population. The coronavirus pandemic has heightened concerns for those vulnerable to gambling harms, as financial and emotional stresses combined with the lockdowns could put some people at risk.

The government’s review of its gambling laws is due to conclude later this month. How far-reaching its reforms will be remains to be seen, but a number of the sector’s most profitable practices could become subject to curbs. For instance, there could be bans or restrictions on how gambling and sports betting is advertised on television and online. Football shirt sponsorships from gambling firms have also become particularly contentious, and could face a ban.

Last August the SMF suggested that the government implement a £100 monthly bet cap for players. That report also outlined other recommendations for industry reform, including stake caps for online slots and better affordability checks. It would also tackle issues around governing offshore operators by lowering taxes for gambling firms that move onshore.

The SMF’s report has not been received well by all parties though. CEO of the Betting and Gaming Council, Michael Dugher has criticized the report’s accuracy. He says that reducing gambling expenditure wouldn’t necessarily drive consumers to spend elsewhere, and questioned the legitimacy of the report’s figures. Dugher also warned:

“If people were restricted from betting in the regulated industry, they would simply migrate to the growing unlicensed, unsafe black market that employs no one, pays no tax and contributes nothing to UK plc. To think otherwise is, at best, naïve.”

The “black market” argument is one that the BGC has used repeatedly to undermine proposed changes to the industry. While it is true that illegal and unregulated gambling sites are a real problem that needs to be tackled, critics argue that that should not come at the cost of reforms to make gambling safer for consumers. 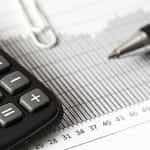