One of Australia’s largest casino brands Star Entertainment has denied accusations by the New South Wales government that it works with affiliates of the criminal underworld. The casino has concluded from its inquiry that there is insufficient evidence to suggest a major “junket” partner is linked to criminality, as such, the lucrative relationship will continue. 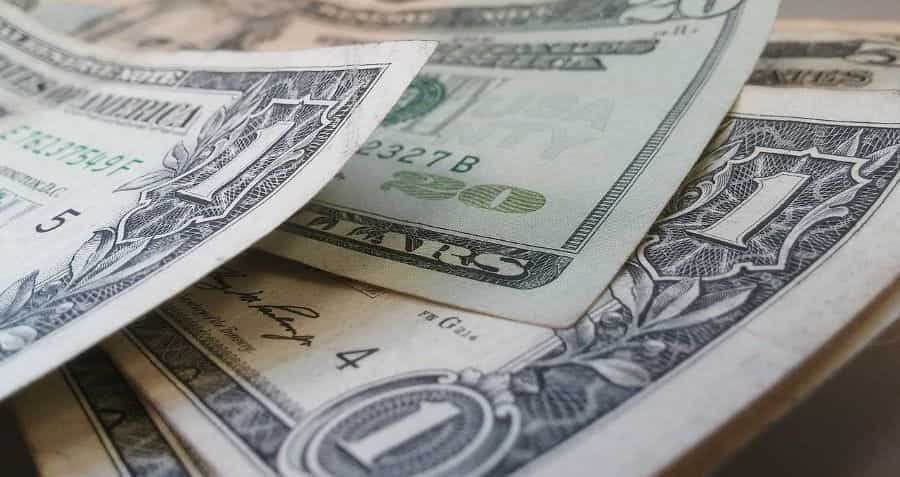 There have been cases in the past of operators over-stepping the mark with junket partner dealings. The New South Wales Independent Liquor and Gaming Authority launched an inquiry into Crown Resorts and the regulatory regime of the state. This followed a tumultuous period for the industry, as the relationship between big casino conglomerates and the Australian government became very tense.

Star Entertainment assigned the chief casino officer Greg Hawkins to investigate allegations the junket partner Suncity is involved in illicit financial engineering on behalf of the operator. The immediate response from Star has been to move Suncity’s involvement away from core operations of the casino and launching an internal investigation into money laundering at the casino.

Thus far, the casino has unveiled nothing that supports the severity of the allegations being made by the government authorities. Greg Watkins charged an independent auditor to assess the role of Suncity within the Star Entertainment business, this has found no damning evidence, but an investigation is still ongoing.

The junket system used by many casinos in Asia & Oceania is a popular method deployed by casinos to facilitate wealthy Chinese gamblers at their venues. Suncity has been helping to extend credit to these gamblers, recouping the money back in China. This system is in high demand due to the illegal nature of gambling, and the difficulty of moving large amounts of money outside of China.

This week the inquiry was informed that the Suncity owner Alvin Chau had significant relationships with Crown Resorts management, working directly for Crown venues in Perth and Melbourne, assisting with the junket mechanism at these casinos. This is shocking for many reasons as Mr. Chau has been identified in due diligence reports of having connections to organized crime in Macau – this even culminated in him being banned from entering Australia in 2019.

Another dimension of the ongoing inquiry into Star Entertainment’s exposure to financial exploitation is the relationship between its casino chief Greg Hawkins and the Suncity owner Alvin Chau. Mr. Hawkins has had to deny having a meaningful relationship with the suspicious Mr. Chau and has reiterated his assertion that the business of Suncity does not represent any significant proof of links to organized crime groups.

The case against Suncity has considerable momentum, and there is widespread concern within the Australian Department of Home Affairs that casinos within Australia are being systematically exploited to launder the money of organized criminals.

The inquiry was also presented evidence from a case dating back to 2018, this incident alleges that Crown Casinos found evidence of illicit cash dealings at a cash desk in their casino being operated by Suncity. They discovered over $5 million in cash stored in a private room of the casino that was being used by Suncity – this ignited an investigation into money laundering at the casino, resulting in Suncity being banned from operating its own cash desks.

Whilst casinos hold a massive responsibility to stop this illegal activity in the gambling industry, the oversight and wider-access to information of government agencies do make this a problem very much in their domain. As Mr. Hawkins told the investigating committee, Star Entertainment would support the NSW Gambling regulator in overseeing the approval of all junket operators available to Australian casino customers.

The ever-changing nature of casino gambling will ultimately require a new specialized form of regulation, focusing less on liquor and gaming inspections, and more on financial audits that focus on the unique aspects of new casinos like the Crown Barangaroo, and its vulnerability to being exploited by money-launderers. 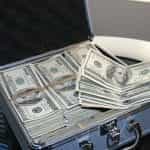 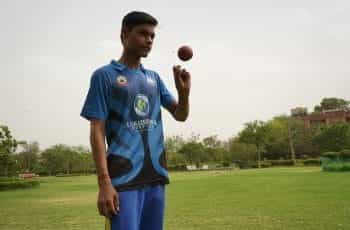