The state-owned former gambling monopoly, Svenska Spel, has declared its intention to take action to mitigate the fallout from the COVID-19 pandemic. The steps that the organization is taking are drastic, but necessary according to executives. Svenska Spel will not only furlough the majority of its land-based casino staff but will also cancel a dividend to shareholders. 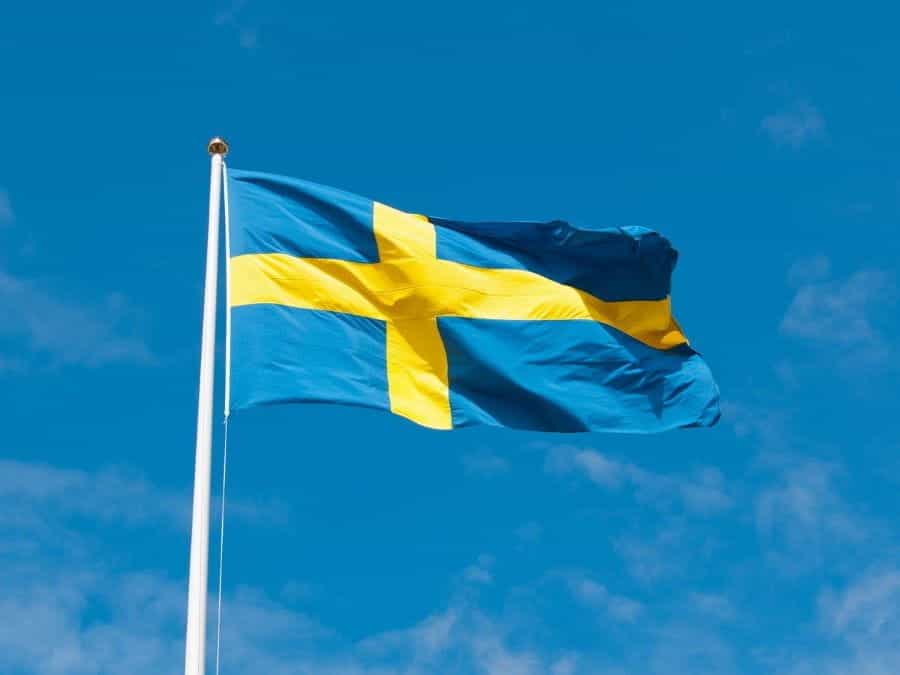 Svenska Spel has been forced to close its land-based venues across Sweden following the government’s decision to ban gatherings of more than 50 people. Some 800 staff have been placed on furlough as a result. ©Unif/Pixabay

The operator also expects to have its online subsidiary affected by the current state of affairs. The outbreak of the new and deadly virus COVID-19 has forced Svenska Spel to transfer 45 of the total 135 employees working at Svenska Spel Sport & Casino to switch to a part-time basis. Such a step has never been necessary since the establishment of the online subsidiary in 2019.

This arm of the business has been clearly negatively impacted by the distinct lack of sport taking place at the present moment. With many large sporting events canceled, like the Euro 2020, the Tokyo Olympics, and now Wimbledon, there has been a lack of events for punters to place bets on. This has evidently impacted Svenska Spel’s sports betting arm of the business.

Whilst this is a significant number of employees that have been asked to cut down their hours, the real area where the business has been hit is its land-based activities. These activities are mainly constituted by its four brick and mortar casinos across Sweden. Also affected are Svenska Spel’s casinos based in restaurants.

These venues came under fire after the country’s governing party outlawed all groupings of over 50 individuals last week. This ban on public gatherings forced the company to close all of its Casino Cosmopol sites across Sweden.

These casinos are situated in Stockholm, Gothenburg, Sundsvall, and Malmö and there is currently no word on when the business believes they will be able to re-open them.

Svenska Spel announced that it had no choice but to follow the directions issued by the government and as such, it had to shut the casinos despite its desire to keep them open. The casinos, according to Patrik Hofbauer (the chief executive), had been helping the community by staying open as long as possible.

The previous advice from the government was not to exceed 500 people within the same place, which Svenska Spel duly followed. The government then had to change its approach, however, and with the decision to ban all public gatherings, the casinos had no choice but to close their doors.

Since this decision was one that was somewhat forced upon the operator, Svenska Spel now maintains that when to re-opens its land-based casinos is not the businesses’ decision.

The choice now lies with the government with regards to when it begins to sanction public gatherings again. When this moment comes, however, Svenska Spel will welcome its patrons back with open arms.

Svenska Spel has not only closed its land-based venues but has also decided to postpone the SEK850 million dividend that was due to be paid to its stakeholders that was recommended by the company’s executives.

The Swedish government has not yet put the country into lockdown, as has happened in many other European countries. The decision to limit gatherings of people to a maximum of 50 is the strictest the government has been so far but judging by the progression of the outbreak in other countries, it is just a matter of time before Sweden follows the approach taken by countries like France and Italy.

The closures that the business has been forced to make will have a profound effect on the 900 or so employees that work at these locations. Of this number, 800 staff will be furloughed until the situation has improved and the casinos and restaurant-casinos can be re-opened.

Patrik Hofbauer insisted that the decisions were being made with the intent to look out for and care for the company’s staff. He reiterated the need for the closures but insisted that Svenska Spel is trying to accommodate its staffs’ needs as well as the needs of the business at this time.

By deciding to place its staff on the state provided furlough scheme, Svenska Spel aims to come back strong once the social distancing policies have been scrapped. The reduction of the number of staff on payroll right now will allow the company to return quickly and rapidly bring back its staff once the situation has been somewhat remedied.

Hofbauer made sure to emphasize the uncertainty of the current situation, however, saying “right now we do not know how this situation will develop, or how long it will last”. This uncertainty from the business will likely translate to the sentiment of its employees, who will no doubt be very concerned about the future of their livelihoods. 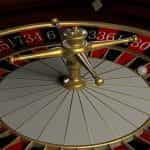