The Race is On: Bids Officially Open for New Uruguay Casino

The race is on: officials from Uruguay’s Ministries of Tourism and Economy have officially put out a call for bids to build and privately operate a new casino. Proposals will continue to be accepted until January 20, 2020. 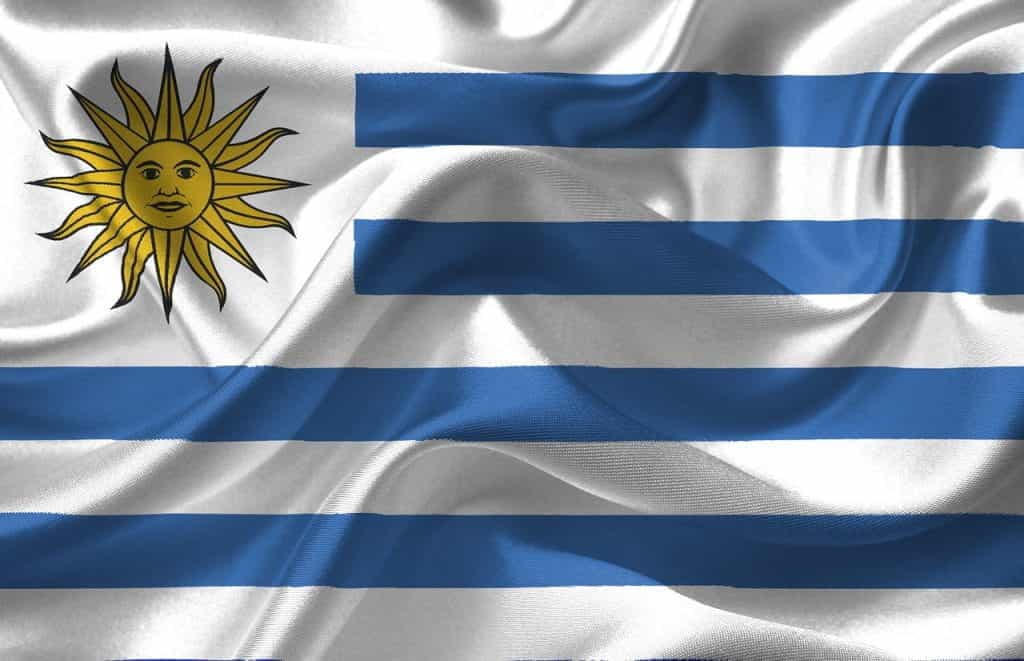 The new casino is proposed to open in 2021, but slowdowns from Uruguay’s government could push this ambitious date back. ©DavidRockDesign/Pixabay

Emerging from a Private Proposal

The new invitation to collaborate with other private bidders comes from comes from Grupo Cipriani (also called Fosara), who submitted a proposal to Uruguay’s government to build a new casino.

According to recent reports in Uruguay publication El Observador, bids will be accepted from operators all over the world until January 20, 2020 to build what will be called the Cipriani Ocean Resort & Club Residences Punta del Este.

What Are the Stipulations of the Bidding?

Bids must be at least $160 million (USD), and bidders must be willing to contribute an annual sum to Uruguay’s government based on the gross revenue of the casino. The annual fee will begin at a minimum of $7.8 million (USD) and increase annually by $100,000 (USD) each year until 2026. According to the report, bidders must propose an annual fee as part of their application. The fee must be equal to or exceeding $8.4 million (USD)

If selected by Uruguay’s officials to operate and build the new casino, the winner will receive a license valid for 20 years after construction and set up of both hotel and casino has been completed.

In July of this year, Luxembourg-based corporation Cipriani announced its plans to invest $450 million (USD) into dramatically revamping a decrepit former hotel (known as the San Rafael Hotel) in Punta del Este, Uruguay, and turning it into a chic casino-resort.

This massive investment marks one of the largest ever made by Cipriani, even over the course of its nearly century-long existence.

“Everyone could clearly see that San Rafael was falling down. The roof caved in around seven years ago.”

According to early plans, the new hotel will include 164 suites, with 70 residential units. Other amenities will include a restaurant, a spa, places to meet, and sports facilities. The casino-resort is designed by Uruguay local architect Rafael Viñoly, who will refurbish and reconstruct the original design of the iconic San Rafael hotel, now modernized and updated to include features like a theater, boutiques, and a full-service beach club.

Cipriani was founded in 1931 by Giuseppe Cipriani with his first establishment, Harry’s Bar, off of the Piazza San Marco in Venice, Italy. Today, Cipriani locations can be found around the world, from the new proposed location in Punta del Este and its historic location in Venice to Dubai, New York, Las Vegas, Hong Kong, Mexico City, Miami, Ibiza, Monte Carlo and soon, Moscow.

In addition to restaurants and hotels, Cipriani offers event and club locations.

With Codere Potentially Leaving Uruguay, This Comes At A Good Time

In early October of this year, Spain-based group Codere publicly acknowledged that they were in the midst of business dealings that could see them selling a significant part of its Uruguay-based casinos.

According to speculation, these casinos — which could amount to 50% of the casino holdings currently owned by Codere in Uruguay — are likely to be purchased by Sun Dreams, the largest gaming company in Chile. These casinos are estimated to be worth some $163.6 million (USD), or 150 million euros.

Newspapers in Chile depicted Sun Dreams as extremely eager to accept the offer, with some even saying that the company offered Codere roughly eight times the current operating profit of Codere’s Uruguay-based casinos.

In 2018, Codere earned equivalent to $22 million (USD) from its Uruguay locations, which include 26 brick-and-mortar places to bet, two racetracks, and around 2,250 various gaming terminals across the country. That’s some massive growth for a company that only emerged in Uruguay in 2002!

With some major casino deals in Uruguay in flux, it seems like Cipriani’s new casino-hotel is just capitalizing on a lot of interest in the Latin American country. If all goes smoothly by the January 20 deadline and the Codere deal remains in flux, it’s likely the new Cipriani hotel and casino could come out on top. 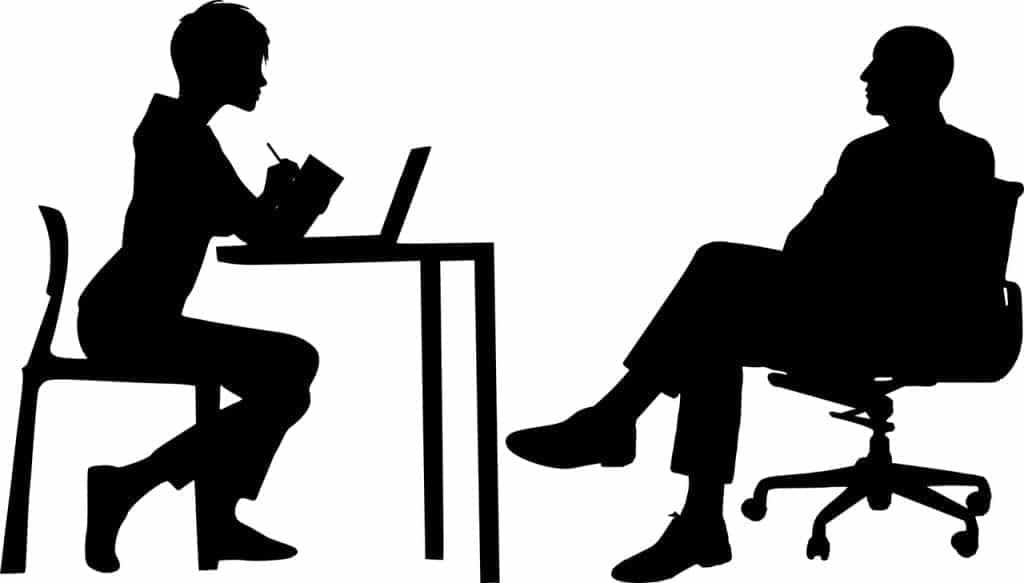 Several important deals are in the mix for Uruguay’s casinos, and only time will tell who will come out on top. ©mohamed_hassan/Pixabay

Despite the Exciting New Opportunity for Bidding, Some Unanswered Questions

While the opportunity to participate in what seems like such a lucrative and exciting new business is exciting, several questions remain as-yet unanswered and unreported. Some of these questions are: will Cipriani continue to be involved in the new resort once the bidding has been settled? What inspired the bid? Is the project already underway?

In any case, last significant coverage of Cipriani breaking ground at the spot of the old San Rafael resort included mention of the fact that the international corporation needs a casino license in order to realize its dream of merging hotel, spa, and casino. In various statements, Giuseppe Cipriani repeatedly referenced the importance of the casino in building plans — and thus, the need for a license.

It has been known since March 2019 that Uruguay’s Ministry of Economy and Finance wanted to open bidding in order for someone to secure a casino license to operate at the new Cipriani Ocean Resort & Club Residences Punta del Este. At this time, the MEF made clear that the license could not be issued without a proper bid.

With the final deadline of January 20, 2020 now set, the timeline for the hotly anticipated 2021 opening date is no longer so tenuous. Will other companies place bids to own the Cipriani Ocean Resort & Club Residences Punta del Este Casino? Only time will tell! 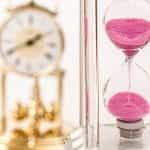