The Gambling Commission has held Personal Management License holders at Caesars Entertainment to account after customer failings were uncovered. The announcement follows a £13 million fine issued to Caesars Entertainment UK Limited last year, which led to an investigation into how it runs its VIP schemes. In response to the regulator’s investigation, some PML holders have surrendered their licenses. 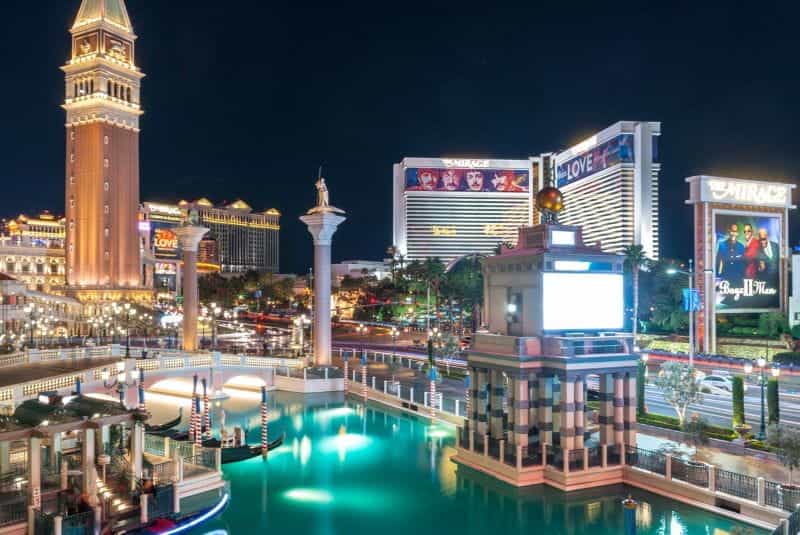 Caesars Entertainment is responsible for some of the most popular casinos in Las Vegas. ©David Vives/Pexels

The UK’s gambling regulator has taken action against Caesars Entertainment UK Limited, after it uncovered failings towards its VIP customers. Many operators run VIP schemes, which offer special perks to loyal customers. However, these schemes have come under fire in recent years, over concerns that they encourage unsafe gambling behavior.

Following a £13 million fine for the company issued in April, the Gambling Commission has targeted those staff responsible for looking after VIP customers. Personal Management Licenses are necessary for many employees working within gambling firms, including those who manage VIP schemes.

One PML holder at Caesars had their license revoked for reasons separate to the Gambling Commission’s investigation. The license was voided after the employee was involved in an altercation with a guest at work. The Gambling Commission has updated its sanctions register to include the regulatory decisions made against staff working at Caesars Entertainment.

Commission Executive Director, Richard Watson, was clear about the high standard of behavior that is expected of operators. He stated:

“All personal license holders should be aware that they will be held accountable, where appropriate, for the regulatory failings within the operators they manage.”

Caesars recently published its financial results for the last quarter of 2020, as well as the full year. Caesars Entertainment is best known for its glamorous and extravagant Las Vegas casinos, which were forced to remain closed for much of last year, due to the pandemic. As a result, the operator’s revenue fell by 42.5% on the previous year.

There is hope for Caesars though, as it finalized its William Hill buyout last fall. The operator might have made its reputation in land-based casinos, but it is now keen to establish itself in the emerging American sports betting market. For that it needs experience, so it has turned to one of the UK’s oldest bookmakers.

A Ban On VIP Schemes?

VIP schemes reward high value customers with special bonuses, gifts and personalized service. These rewards are designed to keep customers coming back for more. Such schemes have been accused of being exploitative in instances where customer spend has been prioritized over welfare. Some MPs and campaigners have called on the Gambling Commission to ban VIP practices. While that hasn’t happened, the regulator has made significant attempts to reign in the industry.

Last September the Gambling Commission committed to stamping out irresponsible VIP scheme practices, issuing strict new guidance to operators. The regulator also asserted that if the guidance was not followed, it would be given little choice but to ban VIP schemes altogether.

The rules, which came into place on October 31st 2020, state that operators must now ensure that customer spending is affordable, sustainable and for leisure. Operators must also assess customers for risk of gambling harms or vulnerability. Evidence for source of funds must be up to date and relevant. These checks should not be a one-time only occurrence. Checks for indicators of gambling harms should be continual and customer information should be kept current.

According to the regulator, such strict measures are necessary after repeated failures from operators to adequately protect their most lucrative customers. The guidance also made it compulsory that senior executives with PMLs be put in charge of these schemes, to improve accountability. The Commission has since launched a consultation on customer interaction, in order to take an in-depth look at affordability and how operators identify vulnerable customers.

Those measures were not enough for the likes of Labour MP, Carolyn Harris. Harris, who chairs the Gambling Related Harm APPG, accused the regulator of having too close a relationship with the industry. Other campaigners from gambling charities claimed that the changes did not go far enough to stop operators from exploiting vulnerable customers.

The Gambling Commission has since taken further drastic measures to make online gambling safer for consumers. In February, a set of design restrictions were imposed on online slots to make them less addictive and compulsive for players. Much like VIP schemes, slots have proven one of the most controversial products available at online casinos.

Online slots are renowned for their rapid gameplay and have been found to incur the highest average player losses when compared with other online gambling products. Now the regulator has imposed limits on spin speeds and a ban on celebrating losses as wins, in a bid to make these products safer and less intensive. Auto-play features have also been banned, as have reverse withdrawals, and operators must clearly display player wins and losses. 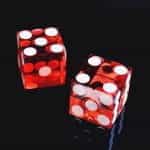