The Gambling Commission has revoked the license of a Park Lane casino over allegations of money laundering. Following an investigation by the regulator, the exclusive London hotspot will be forced to close on November 18th. The Park Lane Club is a popular casino, drawing in an elite clientele of multi-millionaires. 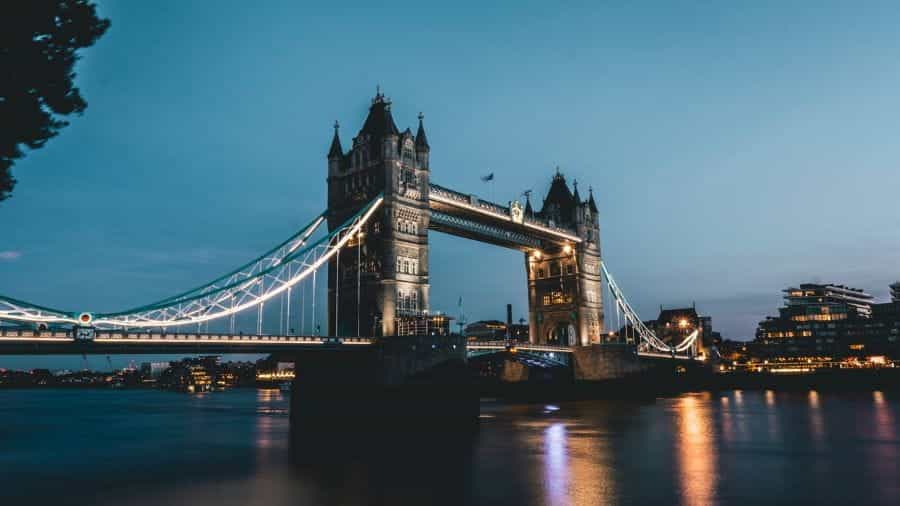 The Park Lane Club at Mayfair is one of London’s most exclusive and decadent casinos. ©Chait Goli/Pexels

In a statement released by the Gambling Commission, it announced that it has revoked the operating license of Silverbond Enterprises Ltd. Silverbond is the license holder that trades under the Park Lane Club name. The regulator explained that it has revoked the club’s license due to a change in corporate control at the operator. It added that it could not verify whether it would have approved the license, had the operator’s new controller held that position when the license was first applied for.

Helen Venn is executive director at the Gambling Commission. In a press release, she went into more detail about why the regulator has taken such strong action against the casino. She emphasized the importance of the Gambling Commission’s role in maintaining public confidence, which can only be assured when operators provide it with adequate information. She stated:

“We revoked this licence because we are not satisfied as to the source of funds (SOF) used to acquire and support the Licensee at the time of the change of corporate control or to whom future profits of the Licensee would be paid. We also identified concerns with the suitability of the new controller because of its unsatisfactory history in providing information requested as part of our enquiries.”

The Gambling Commission’s regulatory decisions register offers up some further details on the case. It points out concerns over the suitability of Silverbond’s new controller, following failures to comply with requests for information. It also noted that the operator had failed to provide satisfactory explanations with supporting evidence for the source of funds used to acquire the license. On top of this, there was also uncertainty as to who the company’s future profits would be paid to.

The Telegraph reported that the casinos is believed to be owned by Latvian businessman Vasilijs Melniks, who has previously faced allegations of embezzlement. In 2018 Melniks was accused of laundering €54 million in a deal with Ukraine’s state-owned energy company Naftogaz, allegations which he denies.

Melniks was, for a brief period of just four days, Latvia’s finance minister. In August of 2018, his assets were seized by Ukrainian authorities following an investigation into corruption. Amongst the businessman’s seized assets was Eiroholdings Invest, which owned Silverbond Enterprises. It was because of this situation that the Gambling Commission began reviewing Silverbond’s license.

This is not the first time that the Park Lane casino’s operator has found itself in hot water with the regulator. In September 2019, the Gambling Commission slapped Silverbond Enterprises with a £1.8 million fine, after an investigation uncovered failings in social responsibility and money laundering.

In terms of social responsibilities, the casino failed to recognise potential signs of problem gambling. These included a customer who violent and threatened staff, a customer who asked for winnings to be paid to his personal bank account to stop him from playing for longer and a customer who wanted the casino to allow him to deposit more via cheque.

The money laundering charge constituted of the casino failing carry out due diligence check on 61 customers, as well as failing to provide information on how anti-money laundering procedures would be carried out. Formal warnings were given to two personal management license holders at the casino, which was ordered to raise its standards on player protections and combatting money laundering.

Doubts over the ownership of Park Lane Casino have been longstanding, and have even been raised in parliament. In 2018, Labour MP Chi Onwurah raised the question of whether the Gambling Commission undertook adequate checks on Vasilijs Melniks before it granted the Park Lane Casino its license.

Conservative MP Tracey Crouch answered that question, on behalf of the Department for Digital, Culture, Media and Sport. Crouch reached out to the Gambling Commission for her answer, which stated:

“The Gambling Commission has advised me that it undertook enhanced and significant due diligence in relation to Mr Melnik’s Park Lane Club casino licence application in 2014. Based on the result of those checks it was satisfied as to his suitability to be associated with the licence. The Gambling Commission is currently reviewing Silverbond’s (Park Lane Casino’s) licence to provide gambling in Britain.”

Based at 22 Park Lane in the exclusive Mayfair district, the Park Lane Club brands itself as one London’s newest and most desirable private member’s clubs. It is a popular destination for some of the city’s wealthiest visitors, many of whom stay at Mayfair’s five-star hotels. Annual membership is priced at around £1000.

The outside of the club tells little of the elaborate décor to be found inside. Crystal ceilings and tailored decoration create an indulgent atmosphere. The gaming floor offers a range of classic table games, such as blackjack, baccarat and three card poker, hosted by experienced croupiers. It also boasts a unique outdoor gaming terrace, for visitors to take in the London skyline as they play.

The Park Lane Club had already closed its doors for England’s four-week lockdown. Before that, it was subject to a 10pm curfew, to curb the spread of coronavirus. However, as a result of the Gambling Commission’s findings, its casino will not be able reopen as planned after the lockdown. The revocation of the license will officially come into effect on November 18th, although it is subject to appeal. 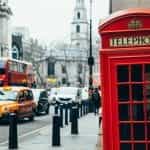