With only one day to go, Chicago Mayor Lori Lightfoot is struggling to convince lawmakers to lower casino tax rates before the fall veto session is over. The move comes after a report suggested that the rates of the current law are too high to attract any developers building in Illinois. 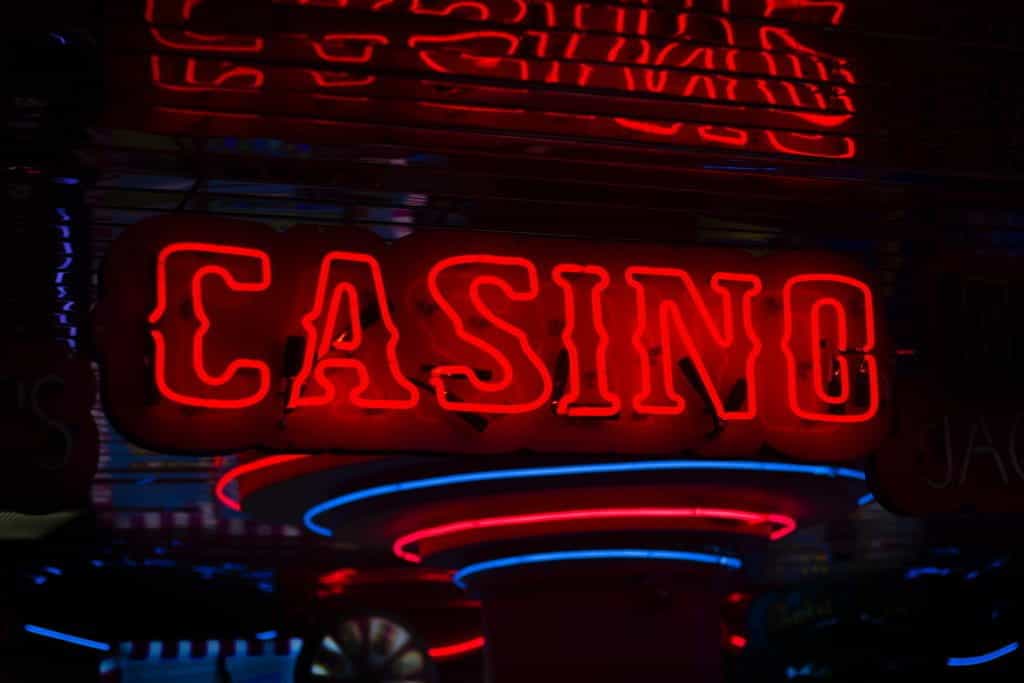 Chicago’s city mayor Lori Lightfoot is attempting to pass a bill that will allow for the construction of a new mega-casino in the city.
©Benjamin Lambert/ Unsplash

Legislators, headed by Lightfoot, are currently working on bill changes to make a large casino project viable to investors. While many supports the move, there is still a lot of work to be done on the bill before it can be passed. Despite this, Lightfoot has said, “I think we’re on track,”.

Members of Chicago’s City Council will be watching the discussions in Springfield with bated breath, as a failure to pass a deal could create a tax revenue shortfall that will require a change to the city budget. “There’s some progressive revenue sources we could look at, and there are other ways to skin this cat so that we’re not necessarily forced to implement a tax increase,” said Chicago’s 28th Ward Alderman Jason Ervin.

Regardless, current efforts are aimed at avoiding the bill’s failure at all costs. Illinois Senate President John Cullerton intended to bring the bill to the Senate floor Wednesday, but the vote was delayed as the city continues to negotiate a compromise with lawmakers.

In response to the ongoing delays, Senator Cullerton suggested a list of changes that would get both Chicago and the state roughly $200 million a year in tax revenue after the casino is built. It is not yet clear whether these changes will be adopted, but many stakeholders from unions to gambling interests are rallying around Mayor Lightfoot to secure a deal.

Issues with the Current Taxes/h2>

Earlier this year, Illinois approved a gambling expansion bill that allowed for the construction of six new casinos – including the mega-casino Lightfoot is trying to build in Chicago – and also legalized sports betting. Shortly after, however, a study conducted on behalf of the Illinois Gaming Board found that an “onerous tax and fee structure” marred the feasibility of attracting developers to construct such a site.

The taxes in question, outlined in the passing of the expansion bill, require that Chicago’s casinos pay 33.3% on post-payout revenue. The bill also stipulated a “reconciliation fee” that would require casinos to pay 75% of their revenues over their most profitable 12-month period. These fees, which could amount to hundreds of millions of dollars, currently need to be paid over two years under the current law.

Senator Cullerton’s proposal doubles the time casino developers have to start paying the fee to six years after opening and triples the amount of time the developer has to pay the fee in installments to six years.

The 33.3% tax would also be scrapped in favor of graduated rates on post-payout revenue from slot machines and table games. While a similar structure is already in place for the state’s 10 existing casinos, the plan has been met with controversy due to the fact the reductions would lower the state’s cut.

For example, while other casinos in the state would pay a 15% tax on slot machine revenue, the Chicago casino would pay 12% to the state and 10.5% to the city. This is more than double what other towns with casinos get, with them only receiving a 5% cut of post-payout revenue that in some cases, has to be shared with neighboring communities.

One such opponent of the revised taxes is Republican Senator Dave Syverson, who summed up the taxes as a special deal for Chicago that would leave the state short of $140 million in annual revenue. It is opinions like this that Lori Lightfoot will need to appease if she can pass her bill in time.

Other parties, like Democratic state Senator Terry Link, have highlighted the urgency for lawmakers to approve the bill, with the underfunded police and firefighter pension funds in particular jeopardy.

“We’ve got to get a Chicago casino. If we don’t… our vertical capital will be destitute… we’re looking at a $120 million upfront fee from the city immediately that would go towards capital, vertical capital, plus all the other money that’s coming from the new casinos once they get vetted by the Gaming Board.”– Terry Link, Senator of the 30th District, Illinois Senate

Link, who has proved instrumental in the gambling expansion negotiations, is one of the most vocal lawmakers to come out in support of the casino, saying that the payback of the new casino will be “a huge benefit to every casino in the state.” 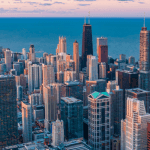