After announcing the initial plans for a Virgin integrated resort-casino in Las Vegas, plans are concretizing to realize Virgin’s latest, ambitious venture. First came a decision from the state of Nevada, which — in an anticipated development — approved Mohegan to operate a casino in the new Virgin location. A few days later, the hotel unveiled its ground plans for the swanky new resort-casino. 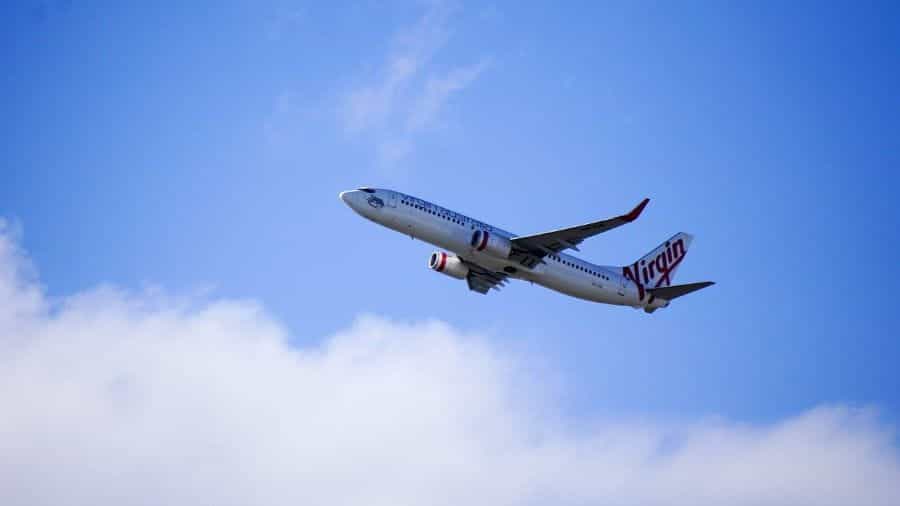 The new Virgin Hotels Las Vegas is set to open in mid-January, 2021. ©PatrickE/Pixabay

In Early October, An Exciting Announcement

At the beginning of October, a representative from Virgin Hotels announced that the internationally renowned hospitality brand would be opening a brand-new property in Las Vegas. At the time, it was revealed that this new site would be officially available to guests beginning on January 15, 2021.

A Collaboration Between Virgin and Hilton

Virgin’s new Vegas location is the culmination of a collaboration between Virgin Hotels and the Curio Collection, which is run by multinational hospitality giant Hilton. The new hotel, which will be called Virgin Hotels Las Vegas, will be overseen by a hospitality company called JC Hospitality.

Due to the ongoing coronavirus pandemic, the meeting between representatives from Mohegan Gaming & Entertainment’s Board of Directors and the Nevada Gaming Commission took place online. The Mohegan spokespeople were calling in from Mohegan tribal headquarters in Uncasville, Connecticut.

According to those covering the latest decision from the Nevada Gaming Commission, Mohegan Gaming & Entertainment was anticipated to be approved to operate the casino in Virgin’s latest Las Vegas venture. In a statement from Nevada Gaming Commissioner Deborah Fuetsch, this new partnership will bring new investors to the Vegas scene.

According to spokespeople from the Mohegan tribe, this new partnership came out of a moment of severe economic hardship for the Mohegan peoples. Tribal leaders speaking at the virtual meeting with the Nevada Gaming Commission said that more than 1,300 adult members of the Mohegan tribe survive on less than $30,000 a year from gambling revenue.

Through making this argument, the Mohegan tribal leaders were demonstrating the financial need of their community to throw their weight behind Virgin’s latest Vegas venture. What’s more, it helped their cause greatly that the Mohegan nation offered such a particularly strong application to operate Virgin’s new casino.

According to Commissioner Deborah Fuetsch, Mohegan submitted an application on behalf of a group to operate the casino — e.g., the individuals behind the application numbered more than 15 in total. Said Fuetsch, it’s typical to find something questionable in at least one or two of these individuals, but for the Mohegan group, this was not the case.

Just a few days after Mohegan received its mandatory approval from the Nevada Gaming Commission, representatives from the new Virgin Hotels Las Vegas unveiled the floor plan for the ambitious new Las Vegas location. The resort-casino, when opened, will include a pool and multiple event spaces, including a Promenade and Event Lawn.

The new hotel will be styled in a Mediterranean theme, offering cabanas and daybeds for VIP visitors who would like a glamorous, European-inspired lounge by the glimmering Las Vegas pool. As with many other Las Vegas resort-casino locations, the new Virgin Hotels Las Vegas will also offer exciting and high-class culinary options.

The New Restaurants and Money, Baby!

The Virgin Hotels Las Vegas will be home to a number of restaurants, including Olives, the brainchild of chef Todd English, as well as Kassi Beach Club, overseen by Nick Mathers, and Casa Calavera, run by Hakkasan Group. In addition to these restaurants, Clive Collective’s sports and entertainment bar, Money, Baby! will be located right next to the Promenade.

A Dayclub For Dancers And DJs

In addition to these dazzling amenities, the new Virgin Hotels Las Vegas will also be home to a unique dayclub, which is set to be two stories and inspired by the architecture of venues in Mykonos, an island in Greece. The stage will be open-air, inspiring guests to recall music festivals, and will likely be utilized by international DJs.

The Future For Casinos In Vegas During COVID

Seeing the new plans for the new Virgin Hotels Las Vegas, it is difficult to imagine how such an ambitious new project will handle the existential challenges faced across the hospitality industry during the coronavirus pandemic. For Matt Maddox, CEO of Wynn, frequent on-site testing could return Vegas to some of its former sinful glory.

Earlier this month, Maddox announced that the Wynn’s Las Vegas location would be opening an extremely high-tech coronavirus testing facility, one the CEO described as a groundbreaking lab not just in casinos, but overall. Maddox’s vision would entail that Wynn guests would be tested and would need to present negative COVID-19 test results to enter.

At that point, explained Maddox, casinos could not only comfortably reintroduce guests to their floors and hotels to their rooms, but could also begin to bring back some of the most exciting and beloved elements of the Las Vegas experience: raucous partying and one-of-a-kind live entertainment featuring world-famous celebrities like Britney Spears and Cher. 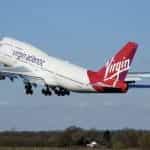