The new Virgin Hotels Las Vegas was set to open on January 15, 2021. Since COVID-19 regulations resumed in Nevada, the opening has been postponed. This update comes just a short time after Nevada Governor Steve Sisolak announced that COVID-19 restrictions would be put back in place for at least three weeks. Governor Sisolak’s decision was met with criticism, the most prominent of which came from Las Vegas Mayor Carolyn Goodman. 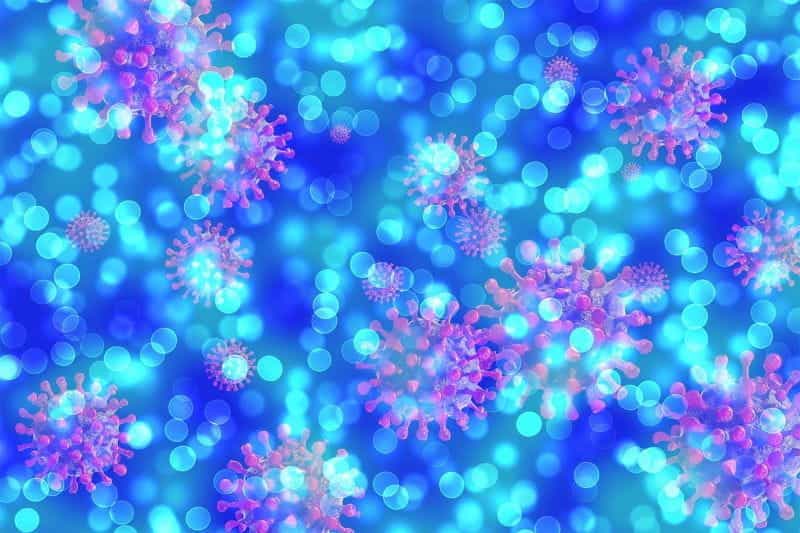 As COVID-19 cases surge in Nevada, Virgin Hotels has had to make a difficult decision. ©geralt/Pixabay

Since early October, a great deal of enthusiasm has been brewing in Las Vegas about the brand-new integrated resort casino coming from one of the world’s most iconic brands: a Virgin Hotel Las Vegas. The project is the result of a joint effort between Virgin Hotels and the Curio Collection, which is operated by Hilton.

Several weeks later, Mohegan Gaming & Entertainment was given approval by the Nevada Gaming Commission to operate the casino in the new Virgin Hotel. According to reports, this casino is set to be more than 60,000 square feet. Analysts were not surprised to see that Mohegan had been given the green light, as this result was expected.

Around the same time, spokespeople from the new hotel released the floor plan for what guests can expect at Las Vegas’s latest high-tier resort. The Virgin Hotels Las Vegas will be modeled in a Mediterranean style, featuring a pool, cabana, multiple event spaces, numerous restaurants, and a lounge fashioned in a European aesthetic.

For those familiar with the Mediterranean look, that means big exterior windows and stucco or brick siding. The architects were inspired by day clubs in Mykonos, a highly touristed island in Greece. This inspiration is what guides the design for Virgin Hotels Las Vegas’s open-air, two-story dayclub.

Until Now, Opening Date Was Set

As the pandemic has continued to play out, Virgin Hotels Las Vegas representatives remained optimistic about the prospects of opening, even during these highly uncertain times. In early December, however, the company made the difficult decision of postponing the opening date, which was supposed to be January 15, 2021.

Because so much remains uncertain, Virgin Hotels Las Vegas has not yet stated what the replacement opening date will be. In a statement made by JC Hospitality CEO Richard Bosworth, it was explained that everything behind the scenes is going as planned. The issue is that the COVID-19 crisis has devastated tourism across the US.

In early December, Nevada Governor Steve Sisolak announced that the state would be re-implementing some of its stricter lockdown measures in response to the surge in COVID-19 cases statewide. According to Governor Sisolak, the measures were intended to last three weeks beginning on November 24.

The new regulations will once again dramatically impact Las Vegas casinos, which have struggled tremendously during the coronavirus pandemic. Governor Sisolak’s latest regulations mean that casinos, restaurants, bars, and other businesses may only serve 25% of their normal visitor capacity.

In response to Governor Sisolak’s latest proclamation, Las Vegas Mayor Carolyn Goodman was quick to sharply critique the regulations, calling the Governor a “dictator” and emphasizing the dire economic toll continued COVID-19 regulations will have on Sin City. Still, it’s possible that it’s not just a local problem.

The international tourism industry has struggled tremendously as the pandemic rages on. Since the summer, Las Vegas tourism numbers have fallen dramatically, and casinos in the city are feeling the pain. This has taken a number of forms, from casinos electing to close during the week to some choosing to temporarily close altogether.

In early December, the Las Vegas Sands Corp. announced that it would temporarily close the Palazzo hotel due to lack of guests staying overnight. Though the hotel will close, they clarified, the casino, bars, and restaurants will remain open for visitors to enjoy.

Since July, Las Vegas Sands spokespeople have made no bones about the struggles their business is facing during this challenging time. During the summer, Las Vegas Sands President and COO Rob Goldstein described the Las Vegas landscape in brutal terms, indicating a strong feeling of pessimism and despair around business in the city.

Could Governor Sisolak’s Regulations Be Extended?

As of now, it is unclear whether Nevada Governor Steve Sisolak will choose to extend the regulations imposed on the state, which were intended to last just three weeks. As of December 8,, 2020, however, COVID-19 infections continue to surge in Nevada, with a positivity rate of 21.2% as of Monday, December 7.

As such, it is likely unwise for the state to consider lifting any existing coronavirus bans, though these are demonstrated to be highly controversial in the US, where questions of mask mandates and business closures have become extremely politicized. In the last month alone, COVID-19 hospitalizations in Nevada have increased 260%.

This uncertainty is likely why the Virgin Hotels Las Vegas has postponed its opening date indefinitely, as much remains unknown in the US about the coming, pre-vaccine months with coronavirus. Across the United States, the transition to winter has meant the highest numbers of COVID-19 infections and deaths since the pandemic began. 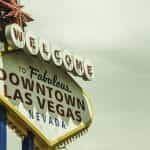