In late May, leading online gambling site William Hill went live with its business in Colombia, following the acquisition of a local sportsbook, BetAlfa. Colombia marks the first country in which William Hill has established a presence in Latin America, but it is unlikely to be the last. William Hill acquired BetAlfa in December 2020, and officials from the company spoke highly of William Hill’s ability to integrate into the Latin American market and go live so quickly. 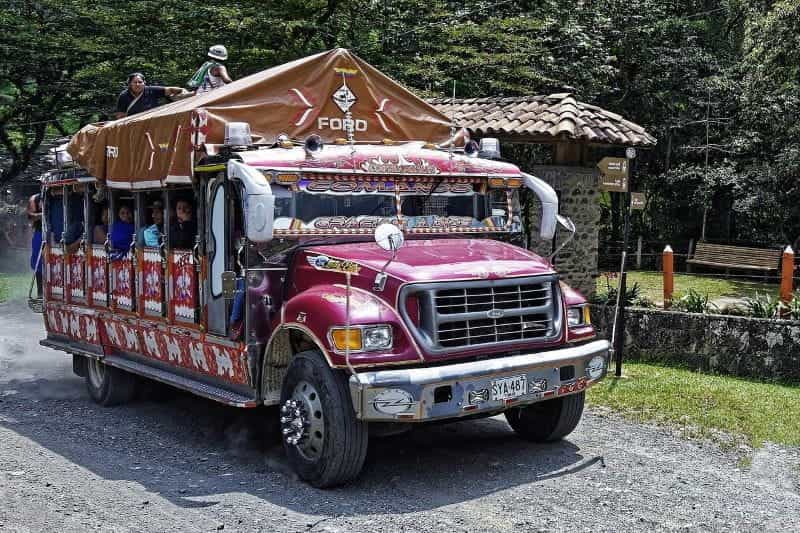 In the spring of 2021, UK-based online gambling site William Hill announced that it had gone live in Colombia with its new venture, WilliamHill.co. Colombia marks the first Latin American country in which William Hill’s site is available. Since launching in Colombia, William Hill is officially active in nine markets worldwide.

Officials from William Hill have gone on the record as saying that they are impressed by the company’s ability to launch business in Colombia so quickly after the December acquisition of BetAlfa. As such, the company’s dealings have become integrated into William Hill’s general business, which is now being conducted in Malta.

Coljuegos Signed Off On the Deal

Though the vaccine rollout in the US and Europe has dramatically lowered the number of COVID-19 infections in those countries, Latin America remains devastatingly hard-hit by the novel respiratory virus, particularly a new strain of COVID-19 which is thought to have originated in Brazil.

As recently as late April, 2021, the mayor of Bogotá, Colombia told city residents to prepare for what could be the toughest two weeks of their lives. During one week in April, Latin America took the grim title of accounting for 35% of all COVID-19 deaths in the world, though the continent contains just 8% of the world’s population.

Despite these hardships, Colombia’s gambling industry has continued to strike new deals and make innovative developments, all with a focus on growing the country’s already-robust online gambling industry. This has included mergers with companies like Pragmatic Play, Pariplay, Apcopay, END 2 END, and Betfair.

What Is William Hill?

The first seeds for this venture were planted less than six months ago. In December 2020, William Hill acquired a majority stake in Alfabet S.A.S, the company responsible for a popular online sportsbook in Colombia known as BetAlfa.co. It was because of Alfabet’s Colombian gaming license that William Hill was able to launch so quickly in Colombia.

William Hill Itself Was Acquired Recently

The last year has been a mixed one for William Hill. In the fall of 2020, Caesars agreed to acquire William Hill for the equivalent of $4 billion. Caesars Entertainment beat out Apollo in the deal, and both companies eagerly set their sights on William Hill for its established sports betting expertise in the UK, hoping it could bring that strength to the US market.

In April, the High Court of Justice in England and Wales gave the final necessary green light for the acquisition to be finalized. The decision came three weeks later than planned, as investors in the company disapproved of how the acquisition may affect investments in William Hill. They were ultimately overruled, and the acquisition went through.

Far From The First Time William Hill Has Been Acquired

In 1999, Nomura sold off the company once again to two private equity companies, CVC Capital Partners and Cinven. These companies remained the owners of William Hill for quite a while, though William Hill consistently reconfigured, acquired other businesses, and changed leadership during the intervening decades until it was bought by Caesars.

Since the acquisition, Caesars has lost no time in selling off all of William Hill’s betting shops, a move which was finalized in early May, 2021. In total, this meant that 1,400 betting locations went up for sale, with bidders like one-time acquisition contender Apollo and 888 Holdings facing off to buy the lion’s share of former William Hill locations.

The decision came because William Hill had suffered overwhelming losses in 2020, which company representatives attributed to the long lockdowns. In total, William Hill estimated losses equal to £30 million (about $42.4 million in USD) during the first year of the pandemic. 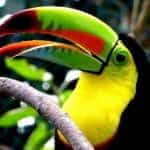