Industry giant William Hill has now launched in the Swedish iGaming market with a sportsbook and a range of casino games under the domain williamhill.se. In order to launch quickly, the operator rebranded its redbet.se site which it acquired through a SEK2.82bn (£225.5million) deal for MRG Group, the owner of RedBet’s parent company, Evoke Gaming.

The new Kambi-powered sportsbook has been altered for the local market. It features odds on sports more popular in Sweden, like trotting, football, and ice hockey. There is also bandy, floor ball, and winter sports. There will be a wide range of slots and table games available too, including a selection of live casino tables.

This is an important milestone in William Hill’s international journey. Through fantastic teamwork between our teams in Malta, UK and Sweden we have released William Hill’s first new locally licensed offering since 2011.– Patrick Jonker, International Managing Director, William Hill

Patrick Jonker said in a press release: “We are proud to offer our players a fantastic player experience with one of the strongest and most diverse casino and live casino products in the market. Following this initial launch, we look forward to continue improving the product through additional features and functionalities over the coming months.”

One news site pointed out: “With trading conditions rapidly deteriorating in Sweden thanks to emerging UK-style overregulation, especially relating to marketing, it makes sense for William Hill to attempt to acquire as much market share as soon as possible.”

Spelinspektionen – the gaming regulator in Sweden, comparable to the Gambling Commission in the UK – and the Swedish Tax Authority released new figures suggesting that net gaming revenue for Sweden’s land-based and online gaming market amounted to SEK6.0bn (£479.9million) in the first quarter of 2019.

These are only the preliminary figures and will probably be adjusted as more data comes in, but they are currently based on licensees’ tax returns. The numbers show that Sweden’s regulated online betting and gaming market generated net revenue of SEK3.5bn. A direct comparison with the previous year is not possible but the figures suggest that Sweden is succeeding in channeling players to legal offerings. The SEK6.0bn for the regulated market in Q1 2019 is higher than the total revenue across both licensed and unlicensed offerings in Q1 the previous year, which was SEK5.8bn.

Spelinspektionen awarded 123 licences to 78 companies before the beginning of May in 2019. At this point, the total number of players to sign up to the self-exclusion database (Spelpaus) had risen to just under 33,000. This was a significant jump from the 29,975 self-excluded players at the end of the first quarter on March 31st. 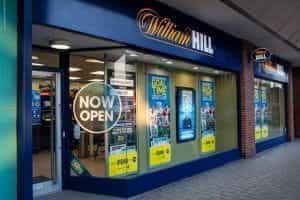 William Hill PLC was founded in the UK in 1934 and today is one of the world’s leading betting and gambling operators. It is listed on the London Stock Exchange and employs over 16,000 people. Its annual revenues total around $2.1bn, the majority of which are still derived from the UK where it has licensed betting offices across the nation, as well as online betting and gambling services.

In 2012, William Hill US was established with a focus on retail and mobile operations in Nevada, the only US state to allow full-fledged sports wagering. It bought three chains of sportsbooks (Lucky’s, Leroy’s, and Club Cal Neva) for $53million total. These deals gave William Hill control of 55% of the state’s sportsbook locations. It currently operates 114 race and sports books in Nevada and the state’s leading mobile sports betting app.

In 2013, William Hill also purchased three Australian brands: Sportingbet, Centrebet, and Tom Waterhouse. All three were rebranded as William Hill Australia in 2015. Three years later, the operator sold the Australian side of the business to Crownbet Holdings for an estimated value of AU$300million.

In June 2018, the state of New Jersey effectively legalised gambling on athletic events. William Hill then entered arrangements to provide bookmaking services to both Monmouth Park Racetrack and Ocean Resort Casino in New Jersey. In January of the following year, the company’s stock value declined following an announcement by the US Attorney General Steven Engel that all online gambling was illegal under federal law and the reversal of the 2011 Federal Wire Act. 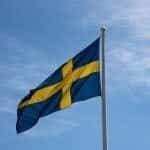 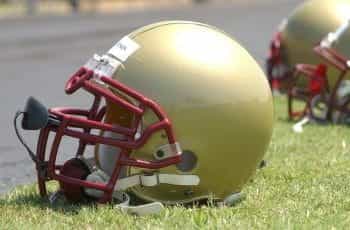 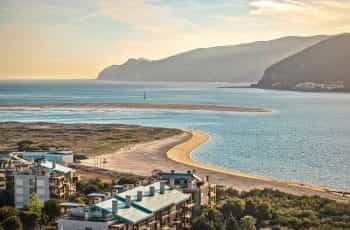 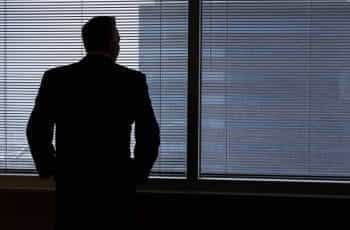