About a year after announcing it would build an office in Colombia’s capital city, Zitro is now certified to offer its online catalog in the country. This development comes after a year when Zitro has solidly established its presence in Latin America, including ventures into Argentina and Mexico. Now, fans of Zitro’s online gaming catalog in Colombia will be able to access select titles made by the developer. 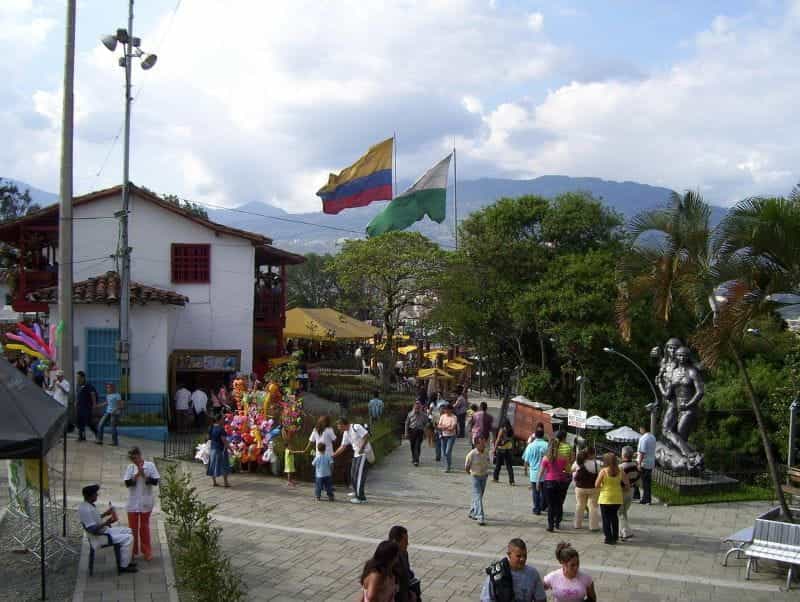 In January 2020, multinational games developer Zitro announced that it would be building an office in Bogotá, the capital city of Colombia. Today, this location is known as Zitro Distribución Colombia, and it’s one of Zitro’s seven international locations, including hubs in Malta, the United States, Peru, Madrid, Spain, Argentina, and Luxemburg.

The Popularity Of Zitro’s Link King Series Brings It Worldwide

When Zitro released its Link King progressive multigame, it effectively pushed the company into the next generation of its existence: a global phenomenon. Since the release of the Link King series, Zitro’s regional director for Latin America, Alejandra Burato, described the game as era-defining, changing the landscape for progressive slots.

While the Link King game alone is not the sole reason for Zitro’s growth in Latin America — Zitro’s founder, Johnny Ortiz, has made no secret of his love for the region, bolstered by Zitro’s offices, which are largely located in Spanish-speaking countries — the game has been brought to a significant number of countries in Latin America.

Zitro In Latin America During 2020

Despite the global pandemic, Zitro managed to continue growing at a steady clip during 2020. The year was bookended by deals with large Mexican casino operators: first, Codere, in early January 2020, which purchased 1,000 of Zitro’s new Illusion and Allure Cabinets. At the end of the year, Zitro partnered with the PlayCity casino chain for its new multigame.

The partnership between Zitro and Mustang Money is significant because it demonstrates that Zitro’s new licensing for operating iGaming in Colombia is far from the first time the company has been able to offer its online slots portfolio in a Latin American country, which is notable since the company is generally best known for its retail gambling slot, Link King.

Because Zitro has been operational in Colombia for some time and Colombia has one of Latin America’s only regulated iGaming markets, it is, perhaps, somewhat surprising that it has taken this long for the company to receive one of Colombia’s coveted certificates to operate online gambling.

Still, certificates to operate online gambling in Colombia are hard to come by. Since legalizing online gambling several years ago, less than 25 companies are licensed to run iGaming sites in the state. Now, Zitro’s online gambling sector, called Zitro Digital, has been given express permission to offer players video slots and video bingo.

At the end of 2020, Zitro announced the birth of Zitro Digital, the freshly retooled version of its previous online gambling operator, Zitro Interactive. In a December 2020 press release, the company explained that Zitro Digital would not only be offering the company’s familiar iGaming options, but also adding online versions of its most popular slots.

This includes, of course, the beloved Link King series. Until now, these progressive multi-games were available only at participating casinos. Now, with the pandemic moving into its tenth consecutive month, Zitro is showing that it has adapted to the times and will offer these games in what is likely to be a lucrative decision.

In addition to these games, which both Zitro’s founder and CEO agree will bolster company revenue during the pandemic (and necessary retail gambling lockdowns and/or closure), Zitro Digital’s offerings will expand into the social gaming sector, though it is not yet clear what form this will take.

Pandemic Rages On In Colombia

It is a wise choice for Colombia’s regulatory agencies to continue offering iGaming licenses to online gaming providers as COVID-19 infection rates in the country continue to skyrocket. On January 15, 2021, officials in Colombia registered the highest single-day total of positive COVID-19 cases since the beginning of the pandemic.

In response to the surge in COVID-19 cases, Bogotá, Colombia’s capital city, was once more placed under lockdown. Because of this and the likely trend to follow worldwide until herd immunity or widespread vaccination is reached, it is a wise decision for gambling companies to continue to invest in certification and licensing to operate iGaming. 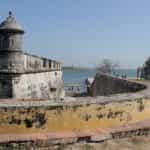