A recent report by the UK Gambling Commission shows that attendances in the UK’s bingo halls are dwindling, and experts believe the main cause is the rise of online bingo.

The latest Gambling Participation and Perceptions Report identifies a trend by showing players older than 55 were increasingly taking part in various forms of online gambling, not just bingo, from the year 2016 to 2017.

The UK’s traditional bingo halls are under threat.

Around 300,000 players are reported to have made the switch from bingo halls to the online equivalent, and there is concern that the trend is increasing. That’s a 14% drop over 12 months, and the number of bingo parlours in the UK dropped from 600 to 583 between March 2017 and September 2017.

The latest victim is the Mecca Bingo hall in Ashford, Kent. Mecca operations director John Dyson announced the news with regret before telling punters they can play online as an alternative. He said: “Admissions have been in long-term and consistent decline and we are no longer operating profitably…we have many customers who will share our sadness with this news.”

The report indicates that in 2017, one in five over-55s regularly played bingo over the Internet, which is a marked shift in behaviour over a short period. In fact, of all forms of gambling, bingo has suffered the most in recent times.

Bingo has seen the greatest decline in people playing in person from 2016. – UK Gambling Commission 2017 report

As bingo hall attendances decreased, the number of online bingo players has jumped, with 39.8% of people surveyed in 2017 saying they played online bingo, compared to just 20.4% in 2016. It comes as no surprise that the wealth of choice of online bingo operators continues to rise, with almost 400 UK licensed operators now available.

Other possible causes identified that might be keeping players at home are the smoking ban and higher taxes on winnings. 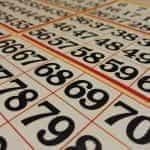 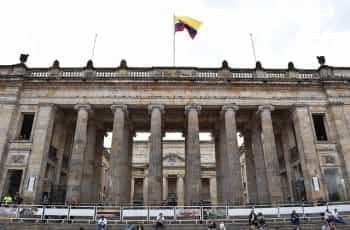