The latest report from Sweden’s State Treasury has revealed how the country’s channelization rate dropped in 2020. Roughly 85% of gambling which took place in Sweden during 2020 was facilitated through licensed Swedish operators. This represents a 5% decrease from 2019’s figures. The drop has been attributed to the coronavirus (Covid-19) pandemic, as well as deceptive marketing. 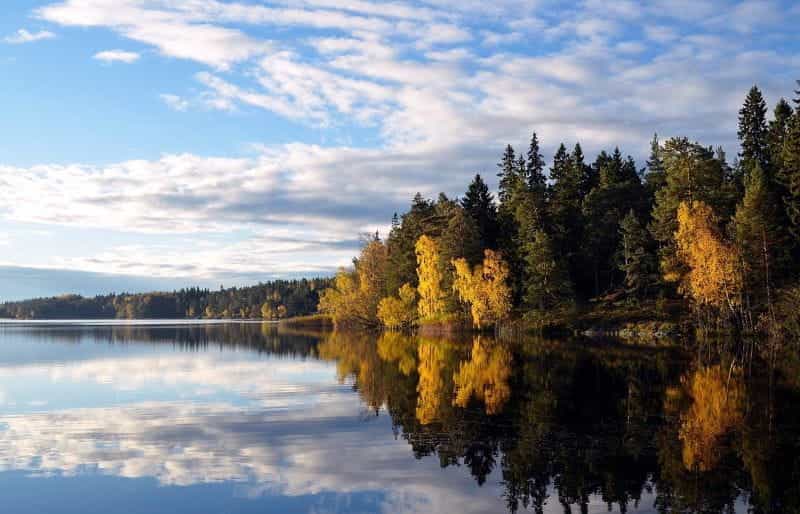 Approximately 85% of gambling which took place in Sweden during 2020 was facilitated through licensed Swedish operators, which is down 5% from 2019’s channelization rate. ©jubild/Pixabay

Sweden experienced a drop in the proportion of players gambling through official licensed Swedish providers in 2020, according to the latest report published by the country’s State Treasury.

Approximately 85% of all gambling which took place in Sweden throughout 2020 was done through licensed Swedish operators.

On one hand, this represents an encouraging 20% increase on 2018’s figures, when only 70% of gambling was facilitated through licensed operators — and this was before the industry was re-regulated.

Nevertheless, the most recent figure of 85% also represents a slight decrease from 2019’s results, when 90% of all gambling in Sweden was conducted via licensed channels.

This also means that the number of Swedish players gambling through unlicensed offshore operators increased slightly in 2020, thereby diminishing public control over the Swedish gambling market.

A decrease in public control over the gambling market makes it more challenging for the relevant regulatory bodies to offer Swedish gamblers full player protection measures.

The 5% drop in Sweden’s gambling channelization rate in 2020 has left many searching for explanations as to why a slowly increasing trend suddenly dropped last year — even if only slightly.

Sweden’s State Treasury partly attributes the channelization rate drop to the global novel coronavirus (Covid-19) pandemic — namely the reality that the pandemic has prohibited many customers from gambling with licensed physical retail vendors, forcing them to instead resort to online gambling on a more frequent basis.

The channelization figures were found to be especially low in online casino offerings, where the rate dropped down to a lot of 75%.

Yet the Covid-19 pandemic and the ensuing shutdown of physical gambling retailers were not the sole reasons behind the channelization rate drop, according to the Swedish State Treasury.

In addition to the effects of the Covid-19 pandemic, the State Treasury explained that another reason for the drop in the channelization rate is the fact that many unlicensed operators’ websites strongly resemble those of regulated operators, thereby making it challenging for many customers to differentiate between the two.

A statement in the State Treasury’s recent report claims that many of these offshore operators aim to sidestep around Swedish gambling and consumer protection laws:

“BOS (Branschföreningen för Onlinespel) emphasizes that there are gaming companies that try to circumvent the Swedish gaming law by avoiding using Swedish as a language and Swedish currency. But for many Swedes, it is no problem to play in English and to use other currencies.”

As news of Sweden’s sinking channelization rate broke following a report by the country’s State Treasury, the Swedish Trade Association for Online Gambling, or BOS (Branschföreningen för Onlinespel), has been left feeling vindicated after repeatedly providing previous warnings of threats to the gambling market’s channelization.

The Swedish Trade Association for Online Gambling also claims that it had posited the argument that official government figures might be underestimating the real threat of the black market.

Branschföreningen för Onlinespel (or BOS) secretary general Gustaf Hoffstedt shared the following as part of the association’s statement of Sweden’s drop in channelization:

“I hope that the State Office’s report can now put an end to the political proposals that the so-called channeling into the Swedish licensing system would be good. It is not, and the trend remains negative. We have felt quite alone in this remark, but hope for more support now that the state’s own expert authority points to the same thing.”– Gustaf Hoffstedt, Secretary General, Branschföreningen för Onlinespel (BOS)

In closing, Hoffstedt also remarked that the combination of strict regulations, along with a lack of enforcement against unlicensed operators, most likely also contributed to the decline in channelization.

The Swedish Trade Association for Online Gambling (or BOS) was not the only gambling association which expressed caution concerning newly introduced regulations and the potential benefit these might provide to the black market.

When Sweden imposed a controversial SEK5,000 (£428/€476/$540) mandatory weekly deposit cap for online casino games in May 2020, the country’s main gambling regulator Spelinspektionen stood alongside BOS in cautioning that unlicensed offshore operators may actually benefit from this regulation.

Branschföreningen för Onlinespel (or BOS) secretary general Gustaf Hoffstedt has been a major opponent of the increasing regulation of Sweden’s gambling market, which he sees as contributing to the drop in the channelization rate.

Svenska Spel Did Not Report Rise in Problem Gambling During Covid

While the harsh realities of the global coronavirus (Covid-19) pandemic might be increasingly forcing Swedish gamblers into the hands of unlicensed offshore operators, thereby dealing a blow to the country’s channelization rate, the pandemic has in fact not noticeably contributed to problem gambling.

In October 2020, Svenska Spel, a state-owned and run operator, failed to report a significant increase in problem gambling as a result of Covid-19 restrictions.

This revelation arrived after much discussion in Sweden concerning the impact that the virus would have on gambling behavior, with the argument being that the more people found themselves with more free time and lower-income — the more likely problematic gambling habits might develop.

Whilst the operator did not report any significant rise in cases of problem gambling, it did note that those struggling with gambling problems prior to the outbreak of the novel coronavirus did, in fact, gamble more during the period.

Despite this, Svenska Spel and other observers’ general feeling was that, in general, at the peak of the coronavirus restriction in Sweden, the average spend for Swedish gamblers did in fact fall. 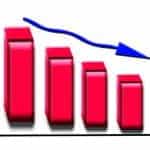