A Major Announcement from Buenos Aires at SAGSE 2019

At SAGSE 2019, officials from Buenos Aires announced that they would exclusively regulate online and mobile gaming in the future, putting close to 1300 lottery agencies out of business. Under these new regulations, as emphasized by city officials, only government-owned agencies, and not private companies, are legally allowed to operate iGaming in Buenos Aires. 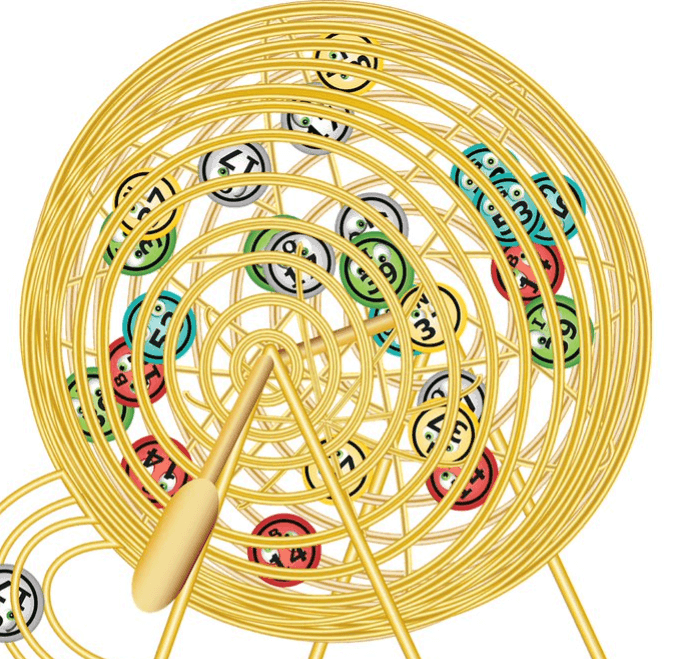 This announcement will restore control of the Buenos Aires lottery to the state, which officials say was mandated in the city’s Constitution.©BilliTheCat/Pixabay

Some Back and Forth in Buenos Aires

Until August 2019, the fate of gaming in Buenos Aires seemed tilting toward the better: then-Governor María Eugenia Vidal was in talks with seven different casino operators about allowing them licenses to open in the city. Then, after the results of the shocking primary, which showed an unexpected and drastic swing to the populist left, the future of gaming in Buenos Aires became unclear.

In the intervening months between August and the general elections in October of this year, the Argentine peso plummeted, sending the economy into a tailspin.

Kicillof’s win of the Governorship in Buenos Aires confirms that Governor Vidal’s proposed licensing arrangements with potential casino operators will not come to fruition,as the populist left in Argentina is not known to be a friend to the gaming industry.

With A Floundering Economy, Argentina is Desperate for Remedies

The announcement made at last weekend’s SAGSE was not the first step officials in Argentina have made towards regulating the gaming industry in the face of economic turmoil in the country.

Just a few weeks ago, Argentina’s central bank, the Central Bank of the Argentine Republic (or BCRA), restricted the use of credit, debit, and prepaid cards by citizens of Argentina when overseas. The ruling was made after it was discovered that citizens from Argentina would buy chips at international casinos using their credit cards from Argentina, and then could cash in their chips for US dollars. Using this currency, people could then travel to neighboring Latin American countries and sell their dollars at a profit.

What Did Buenos Aires Announce at SAGSE, Exactly?

During a section of SAGSE called “Inside Latam Sessions,” four Buenos Aires City Lottery officials announced the province’s new decision. The main speaker for the City Lottery was Sebastián Vivot, who was accompanied by Federico Cattadori, Mariana Loizaga, and Pablo Rouvier.

According to Vivot, who is the Modernization and IT Manager for the Buenos Aires City Lottery, this step is just part of a characteristically murky set of negotiations regarding gaming for Buenos Aires. As he said, clarification on these regulations and on upcoming decisions on the part of the city remains to be determined.

In fact, Vivot himself had demonstrated some flip-flopping on the subject: back in May, Vivot had said that the City Lottery would issue three permits to different gaming operators. Since the election, however, the tables have turned.

While there has been some relief on the part of the gaming industry that casino-friendly Horacio Rodriguez Larreta was voted City Mayor of Buenos Aires, the city’s private operators will face an uphill battle with a struggling economy and a government unfriendly to expanding the gaming industry.

In their session at SAGSE, which was called “Online Gaming Regulation in the City of Buenos Aires,” the four City Lottery officials described in detail the future of regulations in Argentina. It was at this time that Vivot emphasized that the Constitution for the City of Buenos Aires stipulates that the city lottery cannot be run by private entities, and must be run by the city’s government.

“From a legal standpoint, we are, technically, not speaking about license holders but instead, online gaming agencies operating under permits granted by [the City Lottery]. But the lottery would retain ownership of those games.”

In fact, Vivot went on to tell the crowd that “… anyone currently operating online gaming in our jurisdiction is engaging in a criminal act.”

These regulations strictly refer to bingo and the lottery being run by the city. Other forms of gaming — casino, poker, Punto y Banca (a regional version of baccarat), blackjack, and sports betting — are still OK for private company ownership.

Under this ruling, the Buenos Aires Province Institute of Lottery and Casinos (or IPLyC, in Spanish) will utilize their new web domain .bet.ar, which is only accessible for internal use by city officials. 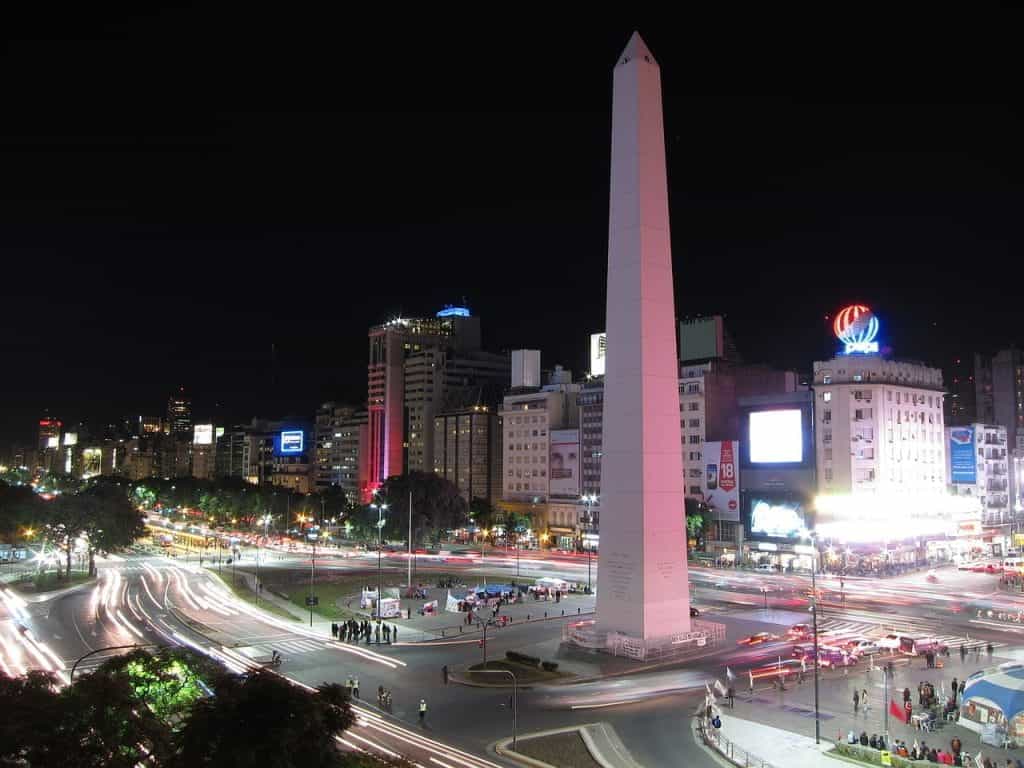 These decisions come as a result of the financial shock of the surprising results of Argentina’s 2019 elections.©matcuz/Pixabay

Though Hundreds of Agencies Closing, There Could Be A Future For Them

Vivot’s announcement effectively shuttered 1,270 private lottery agencies. When a question arose about the existing agencies being turned into “retail points,” Vivot gave a definitive no.

However, he did leave some possibility for future collaboration between the state and private companies, saying that there could be a move to turn those companies into “top-up points,” but that that decision will come at a later date.

Wait … What Is SAGSE?

At this year’s event, 59 different exhibitors from across the gaming industry — and across the world! — attended the conference in Argentina’s capital.

In addition to this major new announcement from Buenos Aires, Monografie, the company responsible for putting together SAGSE, acquired GET In Global.

The new acquisition was announced just hours before the start of SAGSE 2019 — a dramatic and exciting way to kick-off a big weekend! 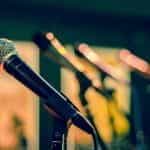 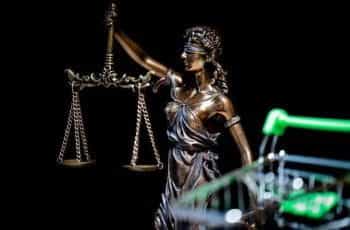