A Triumphant Return to the Strip for Hilton

Following a deal with Resorts World, the Hilton Hotel will be returning to the Las Vegas Strip. This is due to a new deal signed between Hilton and the Genting Group, which establishes that three Hilton brands (Conrad, LXR, and Hilton Hotel & Resorts) will be opened through Genting’s Resorts World Las Vegas (RWLV) property, set to open in 2021. Could this be the deal that finally allows Hilton to triumph over Mariott in their historic rivalry? 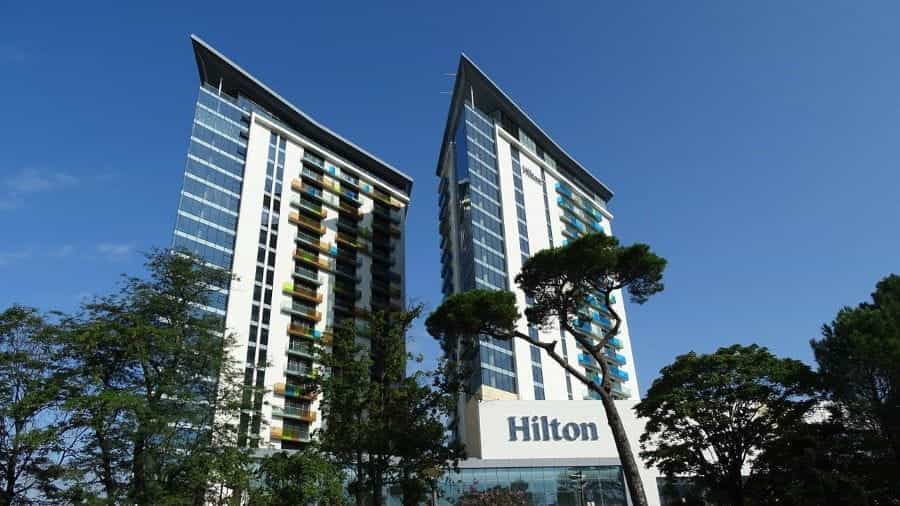 This new deal marks the return of the Hilton logo to the Las Vegas Strip, its first time back since 2012. ©Avtandilphoto/Pixabay

This new deal between Hilton and Genting marks Hilton’s biggest deal in company history. The Hilton-Genting property, a 3,500-room deluxe integrated resort, is worth some $4.3 billion (USD) and is set to open next summer, in 2021.

Best of all, the program is free — unlike other corporate membership programs, which can require annual fees. Executives have been eager to roll out some of the most exciting and unique features of Hilton’s triumphant return to the Las Vegas Strip.

The three properties are intended to be divided between the types of customers they will attract. First will be the Las Vegas Hilton, which will have 1,700 rooms, and then the 1,500 Conrad. Finally, they will have a separate, smaller property also on the Strip, available for “high-rollers” (not the words of the company) — one can only imagine what luxury will be available there!

“Our strategic partnership with Resorts World Las Vegas underscores our commitment to expanding our footprint and portfolio of exceptional properties. This will mark our largest multi-brand deal in company history, and we are excited to work with our new partners to create a distinct hotel experience in an unbeatable location for our future guests and Hilton Honors members.”– Ian Carter, President of Global Development, Architecture, Design & Construction, Hilton

Bringing the Hilton Name Back to the Strip

This deal marks a return of the Hilton brand name and logo to the world-famous Las Vegas Strip. The Hilton has indirectly been present on the Strip in the last years, through ownership of the DoubleTree and the Waldorf Astoria. Still, the Hilton name and logo has been absent from the Strip since 2012, when the Las Vegas Hilton was sold to make room for the Westgate Las Vegas Resort & Casino.

Not Hilton’s First Deal with Genting

This is not the first time Hilton has partnered with Genting, a resorts group based in Kuala Lumpur, Malaysia. In the past, the two titanic companies have collaborated on partnerships like a Genting hotel in Miami, Florida, as well as a Resorts World Bimini.

According to on-the-ground reports, work is already well underway to get things ready for the grand opening of Hilton’s return to the Vegas Strip in the summer of 2021.

The construction site apparently employs more than 2,000 workers, all diligently building on Hilton and Genting’s 88-acre site to get ready for next summer’s deadline.

What Else Is Going On In Vegas?

There’s always an endless amount of activity in the gambling capital of the world. For one thing, The Drew Las Vegas is set to re-open after extensive renovations in 2022. In early January of this year, the casino received its much-awaited license by the Nevada Gaming Control Board (or NGCB), which is set to become active when the casino is operational, in about two years’ time.

The Drew has had a long and storied history on the strip, beginning with its original iteration as the Fontainebleau. At that time, Steve Witkoff came in and bought the property, which sat, derelict and owned by mogul Carl Icahn on the desirable Strip property for ten years.

In the intervening years, Witkoff has worked hard to turn The Drew Las Vegas into an elegant and exciting hotel worthy of a location on the Las Vegas Strip. And he’s been extremely ambitious with his plans: the hotel was set to open this year, but because the size of the project has ended up being greater than expected, the opening has been extensively delayed.

The Drew isn’t the only hotel on the Strip to have changed hands. At the beginning of this year, Vital Vegas reported that Tropicana Las Vegas seemed as though it was about to be sold. Around the same time, MGM Grand and Mandalay Bay were sold for $4.6 billion, with 50.1% of the resorts going to MGM Growth Properties and the other 49.9% going to Blackstone Real Estate Income Trust. 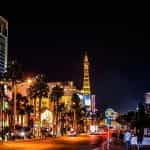 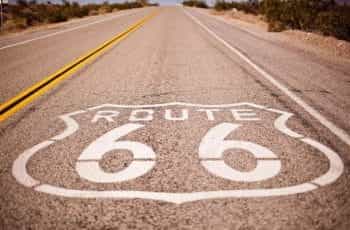 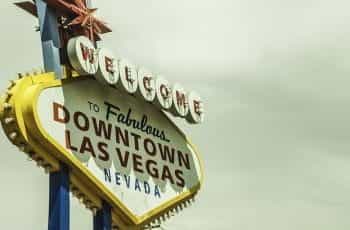