After Tremendous Struggles, Codere On Its Last Limb

Gambling industry giant Codere has suffered over the past year. From internal corruption to a plummeting peso, the COVID crisis could be the company’s death knell. Now armed with the advocacy of Bank of America, Codere hopes to extend its existing debt maturity terms, which are currently set to expire in 2021. Through the partnership, Codere expects that Bank of America will encourage Codere stockholders to remain attached to the company, despite tremendous financial falls over the past year. 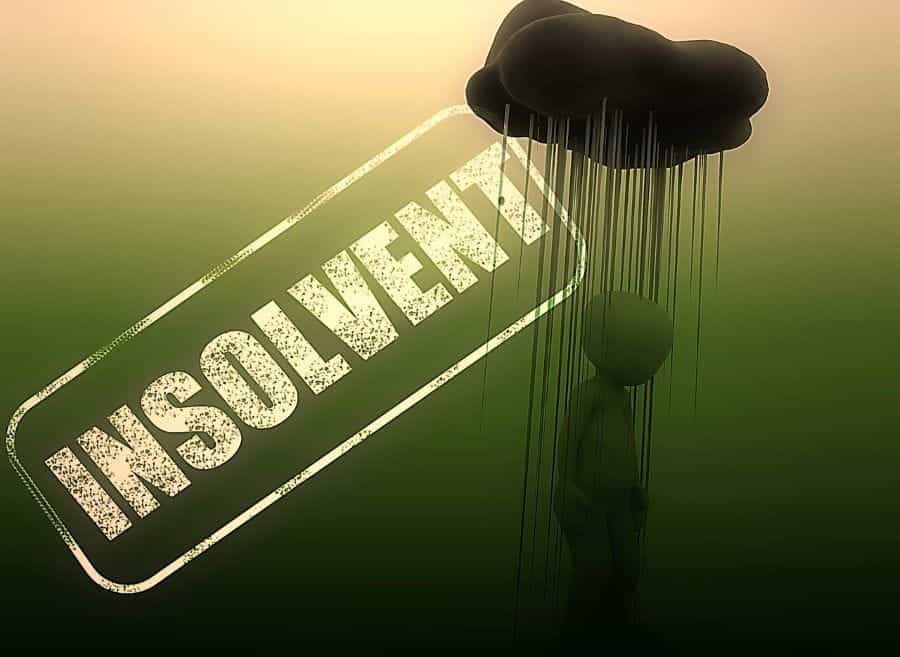 After years of financial strife, Codere has come into yet another dance with bankruptcy. ©kalhh/Pixabay

After Years of Financial Strife, Unable To Pay Off Bonds

The news that Codere was tumbling into the red came just a couple of months after the Spain-based gambling operator had secured €900 million, an amount which plummeted from a bond value of €0.90 to €0.35. Following this downgrade, Moody’s gave Codere a dreaded CAA1 classification, meaning that the bonds were now given junk status.

According to El Confidencial, a news outlet based in Spain, Codere has enlisted Bank of America to spearhead the work from the company to negotiate with bondholders once more. The partnership comes as Codere hopes to extend the deadline of its debt maturity terms, which is currently looming in 2021.

Through this alliance, Codere hopes that Bank of America will help to convince investors in the ailing gambling company to maintain their investments, even though they have now been given junk status by Moody’s. So far, though, it’s not clear how useful this will be: Codere is currently the most bet against company on the Bolsa Madrid Stock Exchange.

The initial bonds were rolled out following Codere’s dance with bankruptcy in 2015. Following these financial struggles five years ago, Codere was restructured by a number of private equity firms, resulting in these bonds which are now close to expiring. At the time, the bonds given to the company in 2015 saved Codere from bankruptcy.

Fighting To Stay Afloat During COVID

Like many companies around the world, Codere has been hit hard by the coronavirus pandemic hit hard by the coronavirus pandemic. As the highly infectious novel virus continues to spread countries globally, Codere has been forced to temporarily shut down all of its land-based gambling locations, from Spain and Italy to Mexico, Argentina, Colombia, and Uruguay.

In addition to having to enlist the help of Bank of America as the company fights to extend its bond repayment deadline, the Codere main headquarters in Spain were forced to make a tough decision: 1,000 of Codere’s employees in Spain have been placed under the Spanish government’s ERTE payroll protection program.

The news of Codere’s dalliance with bankruptcy shouldn’t be much of a surprise when given the context of how much this company has been through in just the last year, though financial troubles for Codere have been a long and checkered part of the company’s history, such as the 2015 struggles which led Codere to this place.

In time, it was discovered that the culprit for the irregularities came from three of Codere’s offshoots: Mexico, Panama, and Colombia, though the majority of the misstated accounts had happened in Mexico. This was no small accident: further investigations showed that groups in each country were intentionally misreporting their numbers.

The company was forced to swallow losses of €16.5 million — the equivalent to $18.3 million (USD). According to a Codere report to Spain’s Comisión Nacional del Mercado de Valores (CNMV), a small group of Codere employees in Mexico had masterminded the plan, resulting in a whopping €14.8 million in losses from Codere’s Mexico operations alone.

The remaining €1.7 million in Codere’s deficit was the work of Codere offshoots in Colombia and Panama, with discrepancies of €1.3 million and €400,000, respectively. During the chaos which enveloped Codere as the initial audit results were broadcast, the then-acting President of Codere resigned.

At the beginning of this year — before anyone knew of the severe economic and health crisis to come — Codere secured two new corporate credit lines, totaling the equivalent of $40 million (USD).

According to the company, the new credit lines would be used to bolster Codere operations in Mexico and Uruguay. At the time, it was notable that Codere already had a revolving credit facility worth about $100 million, and a refinanced bond worth almost $860 million — the bond they’re now hoping to extend today.

Even without coronavirus and internal corruption, Codere struggled to weather the plummeting value of the Argentine peso, a currency which fell in value greatly following an August 2019 election upset. Over the course of several months, as political surprises continued, the peso was unable to regain its original value.

As such, Codere — like many companies around the world — would have been struggling due to its Latin American operations anyway. Also like many companies worldwide, the ongoing coronavirus pandemic has posed an entirely new and unexpected existential challenge to the Spain-based company. 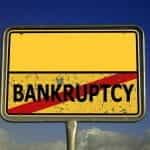