The American Gaming Association (AGA) has openly condemned the Small Business Administration’s (SBA) decision to deny small gaming businesses economic aid. The statement came days after the Association praised the federal government’s response to the coronavirus pandemic which has continued to have devastating effects on the gaming industry. 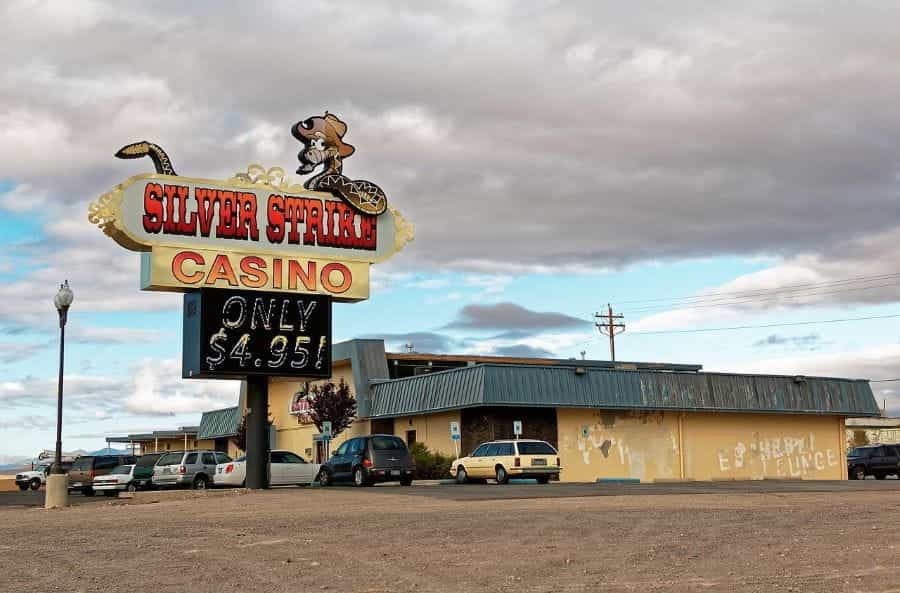 The American Gaming Association has criticized the Small Business Administration for denying small gaming businesses financial support during the mass closure of casinos across the country. SofiLayla/Pixabay

The controversial decision that AGA CEO Bill Miller has called into question concerns the SBA’s exclusion of small gaming entities and their employees from the Paycheck Protection Program (PPP). According to the AGA, one-third of the casino industry will be harmed by the decision if it doesn’t change.

The PPP is a measure that was included as a part of the federal government’s Coronavirus Aid, Relief and Economic Security (CARES) Act. It promises nearly $350 billion of forgivable loans to small businesses to help cover payroll and operational costs over an eight-week period.

However, the SBA outlined in its interim regulatory guidelines that some businesses would be excluded from the program, among these small businesses that obtain more than one-third of their revenues from gambling. The AGA blasted this exclusion, claiming it relies on “antiquated, discriminatory regulations that ignore today’s economic reality”.

Miller outlined that casino gaming is of vital economic importance to small businesses around the country, with 350,000 direct small business gaming jobs and $52 billion in small business revenues generated for local companies. Additionally, roughly 900,000 non-gaming jobs are created by proxy of gaming, including restaurants and construction.

It appears that the AGA was caught off guard by the decision, as only days before it released a statement praising the CARES Act for providing economic relief to the gaming industry. It highlighted what they assumed was a break in the trend in federal responses to economic emergencies that excluded gaming companies from the assistance.

While it has yet to secure support for small businesses, the AGA was successful at securing tax relief for gaming companies. This sees gaming employers being awarded tax credits for retaining staff during the casino closures and allowed to defer Social Security payments for the rest of the year.

Nearly all of the country’s casinos have been closed over the last fortnight due to the coronavirus pandemic. The loss of gaming is set to have a massive economic impact on state and federal coffers, with gaming taxes generating $10.7 billion annually for programs such as education and elderly care.

“This decision will affect hard-working Americans from Pennsylvania to Nevada, Ohio to Colorado, and everywhere in between who need and deserve the same level of support as anyone across the country during these unprecedented times.”– Bill Miller, CEO, American Gaming Association

The statement calls for the SBA to correct the oversight and allow for small gaming businesses to access the funds. Furthermore, it adds that the inclusion of gaming businesses in the PPP will ensure employees remain in jobs and will be able to return to work as soon as the pandemic subsides.

The Economic Impact of Coronavirus So Far

The AGA has recently released figures estimating the widespread impact on the gambling industry if the coronavirus-related casino closures continue for the next two months. For one, it is set to leave 650,000 direct gaming employees without work and impact 17,000 gaming supplier jobs.

In Atlantic City alone, $540 million in casino-related revenues are lost every month as the city is forced into lockdown. More than 26,000 workers are without work, with many fearing that the impact is set to deal a major blow to the city’s recovery efforts since the Global Financial Crisis of 2007.

In Las Vegas too, the Strip has been left eerily silent as Nevada continues their statewide shutdown of its 219 casinos. So far, more than 200,000 casino-related jobs have been impacted in Nevada, with $4.7 billion of gaming-related economic activity lost per month.

According to Clyde Barrow, a casino industry expert and professor at the University of Texas Rio Grande Valley, the situation is set to be the “biggest blow to the casino industry that we’ve seen in a lifetime.” Despite this, the AGA is remaining hopeful that the industry will bounce back as it did after the recession.

The shutting down of gaming activity for a two-month duration would also cost the American economy a staggering $43.5 billion. For this reason, the AGA has renewed its commitment to lobbying Congress and the federal administration on additional measures that will help secure the industry. 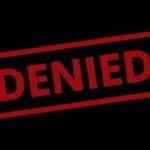