The acquisition of Allied Esports International and the World Poker Tournament has now been completed with the aim to create a poker and esports entity. The takeover was completed by Black Ridge Acquisitions Ltd., a shell company created for the deal that has since changed its name to Allied Esports Entertainment.

The deal was finalized in a sit-down meeting between Black Ridge and Ourgame International Holdings, the former owner of World Poker Tour (WPT). Both companies were purchased for the total of $213.4 million, which was up from the $118 million offered for both companies by Black Ridge in December last year.

The newly created Allied Esports Entertainment (AESE), which intends to merge the divisions, has outlined its initial key focuses as creating cross-platform content, managing gaming, and poker services and meeting the on-demand requests of its large audience.

Before being bought, Allied Esports made a name for itself by creating the HyperX Esports Arena at the Luxor Hotel with MGM Resorts in Las Vegas. It has also hosted and broadcast a number of WPT events. 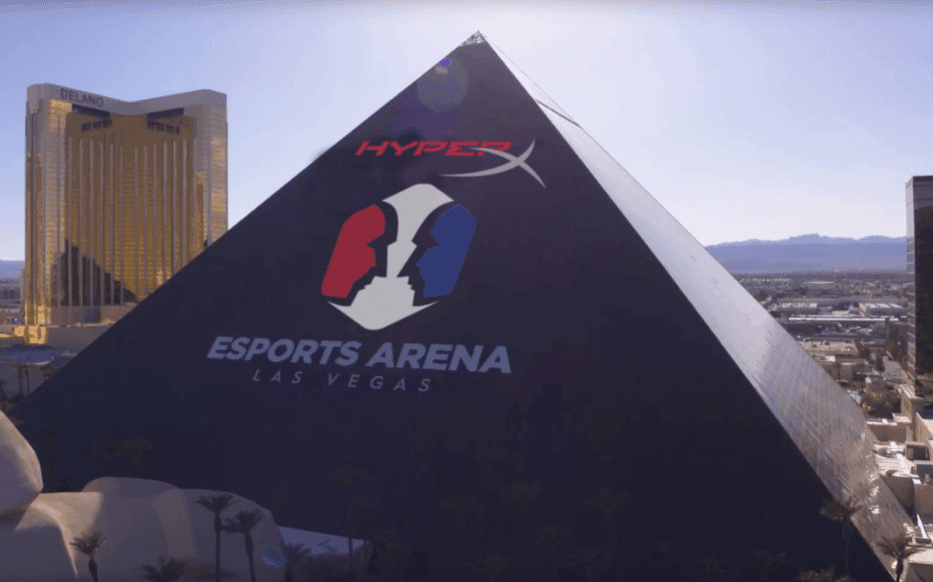 In order to complete what is called a “special acquisition”, Black Ridge, a publicly listed shell company, was created by shareholders. With the companies now merged and the name changed, AESE now trades on the Nasdaq.

The acquisition will see its global network of content creation facilities and properties utilized alongside WPT’s experience in live events and content distribution to deliver a new and exciting product to audiences.

The Future of Allied Esports Entertainment

As a part of the acquisition, Ourgame’s CEO Frank Ng will keep his role in overseeing the new developments. He will be followed by a large portion of the team at Ourgame to ensure the same business model can be utilized within the new entity.

Considering the merger, Frank Ng outlined the importance of focusing on esports as a new frontier in entertainment.

“Today marks the beginning of a new category in gaming… that brings together the best of this burgeoning industry… to create experiences and content around the world across all communities. This growing ecosystem, anchored by our three-pillar strategy, will allow us to serve the industry as a whole as we move forward into an exciting and promising future.”– Frank Ng, CEO, Allied Esports Entertainment

Ken DeCubellis, the former chairman of Black Ridge, added in a separate statement, “We are thrilled with the closing of the transaction and look forward to seeing Allied Esports Entertainment execute on the tremendous opportunities in the esports market. We are excited for AESE’s future as a public company and will be committed to creating value for all stakeholders involved.”

DeCubellis, who was to initially stay on as Chief Financial Officer at AESE, has stepped down and will be replaced by Anthony Hung, the former CEO and CFO of audio solutions company Audio Design Experts.

According to Lyle Berman, the Chairman of the Board at AESE, the company initially intends to expand its global property portfolio. This would help to boost its early advantage over competitors as the company seeks to build a brand that is synonymous with esports.

Their plans to acquire more property are likely to be aided by Simon, a real estate company that has made a sizeable equity investment in AESE. As the owner of multiple malls across the United States, Simon intends to create a number of gaming venues within these spaces that will serve to host games and broadcast AESE events, amongst other purposes.

A Mexican sports television network, TV Azteca, has also made equity investments into AESE. Allied Esports and TV Azteca intend to expand the esports landscape in Mexico by creating a digital esports channel, a network of esports talent across Mexico and Latin America, a number of flagship esports venues and a localized online esports tournament platform.

Already, the strategic alliance between TV Azteca and AESE has delivered promising results, with 3 million viewers across Latin America tuning in for a single esports broadcast.

It is expected that 2019 is to be the first year esports revenues top $1 billion. The growth, which has seen an average revenue increase of 30% annually since 2016, can be attributed to its global appeal. This factor has analysts at Newzoo expecting that regular viewers will rise to 250 million people by 2021. 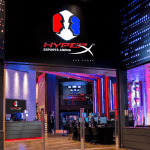