An Exciting New Partnership for Booongo 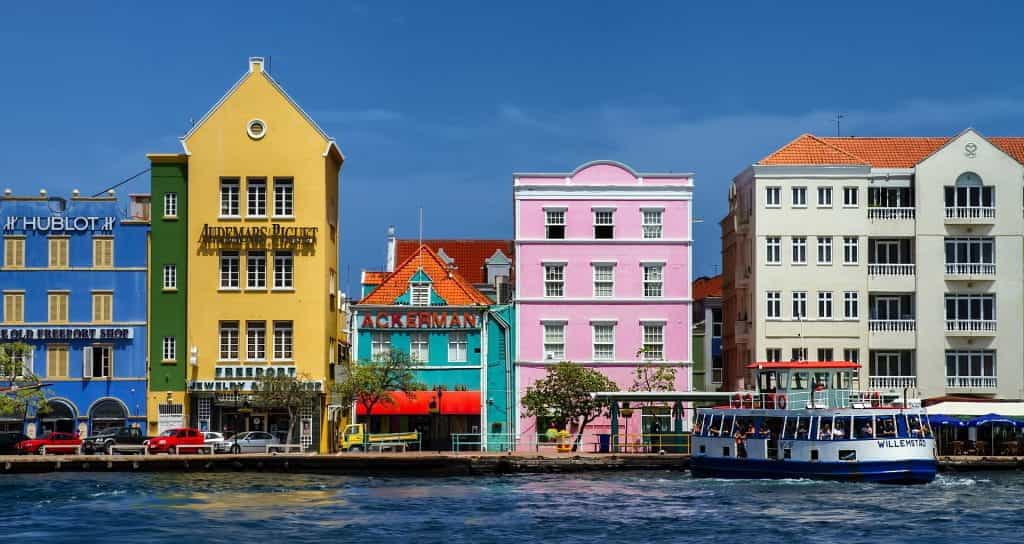 This exciting new deal means that Booongo’s beloved games will be available to clients of SoftGamings. SoftGamings has more than 100 clients over the world, including major names like BetSoft, Evolution Gaming, NetEnt, Microgaming, and BetConstruct.

Representatives from both companies issued comments on the arrangement, with Booongo Commercial Director Sebastian Damian saying, “We’re delighted to have signed with SoftGamings and look forward to the results of our cooperation. Here at Booongo, we define this partnership as a strategic one, and a key step forward towards mutual growth.”

“We are excited to complement our content portfolio with Booongo games. Despite being one of the newest game providers in the industry Booongo stands out with its quality production and offers fresh and impeccable slots for the worldwide audience, and their games will perfectly fit our clients’ needs.”– Irina Sazonova, Director of Partnerships, SoftGamings

A Big Year for Booongo

This marks another big deal for Booongo in 2019, who recently struck a similar arrangement with gaming giant iSoftBet.

As of now, Booongo offers 43 unique slots, with another one — as yet unnamed — coming soon.

Their newest game is “Sun of Egypt,” released just last month. “Sun of Egypt” is a 3×5 slot game with 25 spins. In the game, the player can collect 6 sun symbols for possible wins up to “x1000” in a “Grand Jackpot.” If the player survives long enough, they can end up in a Freespin series, where only high-paying symbols are offered.

By teaming up with SoftGamings and iSoftBet in a single year, Booongo is betting big on turning the tables in 2020 and making a name for itself around the world. Not bad for a company with only 3 offices internationally! 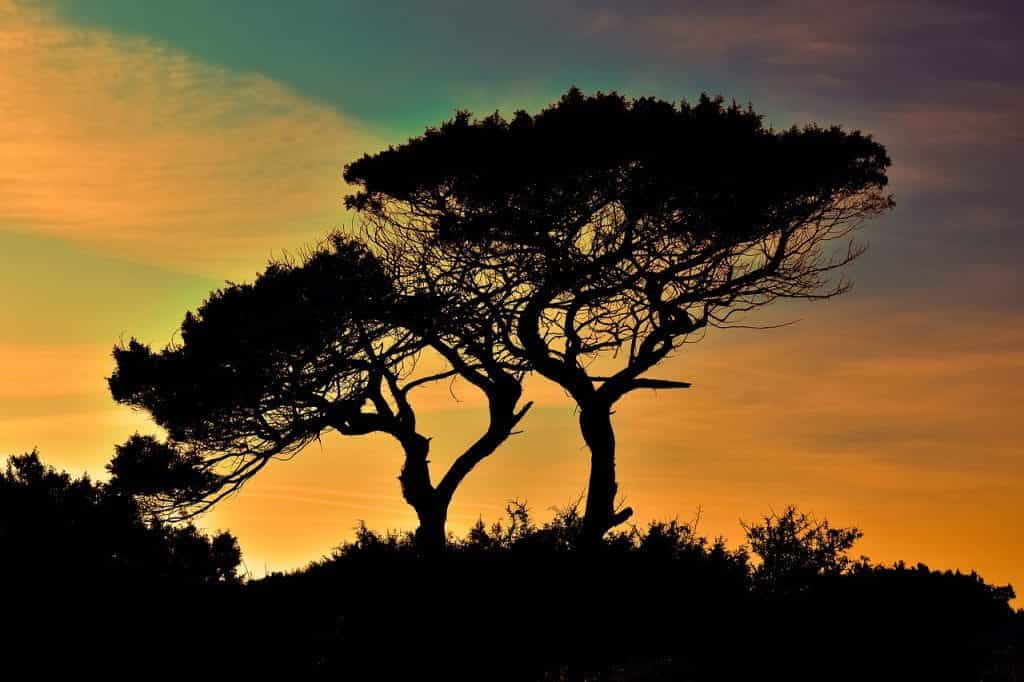 Cyprus-based SoftGamings has its eye on the prize this year, striking deals with iGaming companies around the world. ©dimitrisvetsikas1969/Pixabay

SoftGamings was founded in Cyprus in 2007, starting as a limited games reseller. In the last 12 years, SoftGamings has greatly expanded its business offerings, now providing a number of key services to iGaming industry companies.

Today, SoftGamings offers white-label and turnkey platforms, as well as solutions for self-service and bitcoin casinos. SoftGamings will also offer business-related services to those hoping to make their way in the gaming industry, from gaming licensing to hosting, incorporating your company, and banking.

Additionally, SoftGamings has a specific customer service team that will give aspiring businesses step-by-step advice about growing their iGaming business.

The services provided by SoftGamings work to ensure a number of different services in a single package to ensure for seamless, integrated game play, as well as providing that game play through different operators to customers around the world. These can be things like user-friendly wallet integration, high-quality thumbnails, country restrictions, and customizable limits.

In addition to now being able to play Booongo games through SoftGamings’ services, customers of SoftGamings can access more than 3,000 games from more than 50 different suppliers.

A Year of Big Partnerships for SoftGamings

The last year has seen a tremendous number of deals signed by SoftGamings and various gaming companies both new and established from around the world. Among them: Red Tiger Gaming, NoLimit City, WeAreCasino, Relax Gaming, Betradar, Pocket Games Soft, Apollo Games, and more.

In its most recent deals, SoftGamings announced a contract just a few weeks ago with Genii, an online casino software developer with offices in the UK, Malta, and Vietnam.

The same day SoftGamings went public with its partnership with Genii, the company also issued a press release about its new collaboration with LiveGames, a live casino games provider from Israel; a partnership with Elk Studios, a video slot developer based in Sweden; and Pinnacle, an online sportsbook provider based in Gibraltar. That’s a busy day!

In addition to its many partnerships in 2019, SoftGamings also made appearances at numerous international industry conferences, from G2E Asia to SiGMA ’19 in Malta, CasinoBeats Summit in London, iGB Live! in Amsterdam, and Russian Gaming Week. 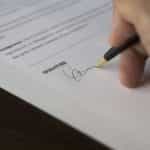