This week, a number of announcements came from MGM’s various franchises indicating hardships for land-based casinos and growth for iGaming. This was demonstrated by the release of MGM’s third fiscal quarter revenue, which showed 66% loss year-over-year from the same period in 2019. Simultaneously, MGM’s online sports betting arm, BetMGM, has continued to secure national gaming licenses, offering itself as a promising lifeboat for the company. 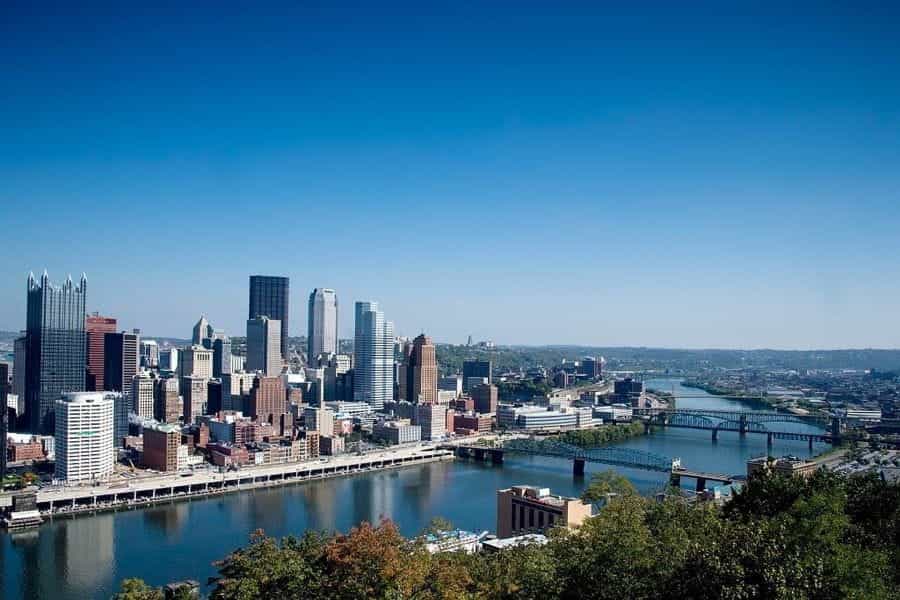 BetMGM has recently secured a license to operate in Pennsylvania. ©12019/Pixabay

The pandemic has been hard on land-based casinos worldwide, which have been forced to close for months at a time. If and when land-based casinos have been allowed to reopen, local health regulatory bodies have mandated that strict, revenue-restricting rules must be put in place to cap visitation and, in some instances, to eliminate food and drink sales.

In early September, MGM CEO Bill Hornbuckle made the difficult decision of laying off more than 1/4 of MGM’s workforce. The majority of these employees were based in MGM’s Las Vegas locations, and had been furloughed since the initial lockdown this past March. According to Hornbuckle, should finances improve by December, they may be rehired.

Losses Continue At A Slower Pace In Q3

Most recently, MGM released its revenue for the third fiscal quarter of this year, which demonstrated a 66% loss from the same period in 2019. According to Hornbuckle, however, this was a positive sign, demonstrating less loss than in previous quarters during this particularly challenging year.

In total, net revenue for 2020’s third fiscal quarter, which ended on September 30, at MGM was $1.1 billion. The company experienced net losses of $535 million, which the casino titan attributed to forced closures due to the ongoing pandemic, as well as restrictions on how casinos can operate during this time.

The company also specifically called out falling business in Las Vegas and Macau as contributing significantly to lowered revenue during the third fiscal quarter of this year. Both cities are considered international hotspots for gambling, and both have struggled tremendously as the pandemic rages on.

For Hope, Hornbuckle Points To iGaming

As the company released its less-than-stellar results for the third fiscal quarter of this year, company spokespeople reiterated that MGM is working to grow certain sectors of its existing business. They named investments in Macau and Japan, as well as BetMGM, the company’s online sports betting platform, as promising revenue streams.

This development dovetailed with an inauspicious update from the Aria hotel-casino in Las Vegas, a property owned and operated by MGM. In early November, it was revealed that the Aria was being fined $12,000 for violating necessary COVID-19 protocols. According to a company spokesperson, MGM plans to contest the fine.

The fine was issued by Nevada’s Occupational Safety and Health Administration (OSHA), a regulatory body known also for overseeing workers’ rights. According to OSHA, the fine was issued because the location was not adequately enforcing social distancing for casino employees, specifically at Aria’s point-of-sale terminals.

BetMGM: A Growing Force In US Sports Betting

The last year has seen exponential growth in the American legal sports betting sector, as states across the country have dramatically reconfigured existing laws on legal sports betting due to the ongoing COVID-19 pandemic, which has forced states to desperately search for new sources of revenue.

As the laws have changed across states, a few companies have risen to stardom in the realm of American online and mobile sports betting: DraftKings, FanDuel, and BetMGM. The last few months have been particularly eventful for BetMGM, which has continued to grow in a number of US states and has nabbed some significant partnerships.

This summer saw BetMGM announce a partnership with PGA, America’s beloved golf league, which meant that the online and mobile sports betting platform would be able to use PGA Tour branding and access PGA and PGA partner platforms for BetMGM advertising. The announcement followed an identical collaboration between PGA and DraftKings.

Securing The Right To Operate In Tennessee and Pennsylvania

Most recently, BetMGM has continued to gain access to operate in various US states. The beginning of this month saw, finally, an end to months of negotiations on new legal sports betting legislation drafted in Tennessee. As of November 1, BetMGM, DraftKings, and FanDuel are all allowed to operate online sports betting in the state.

Shortly thereafter, BetMGM secured a license to operate iGaming and online sports betting in Pennsylvania, thanks to approval granted them by the Pennsylvania Gaming Control Board (PGCB) in late October, 2020. According to local coverage, BetMGM LLC first applied to be licensed in Pennsylvania in January 2019.

By October 2019, BetMGM had invested $12 million in its efforts to get a Pennsylvania gaming license. This money was used in efforts to get the company approval to offer a number of gambling options, including poker, slots, and table games. Eventually, BetMGM changed its approach, applying not as a QGE but a land-based partner. 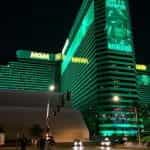 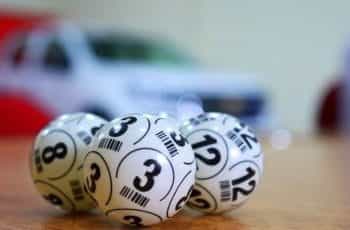