The Advertising Standards Authority has found that the gambling industry has made considerable improvements in protecting under age viewers from being exposed to gambling-related adverts. It has published the results as part of its latest findings from a second round of online monitoring sweeps. 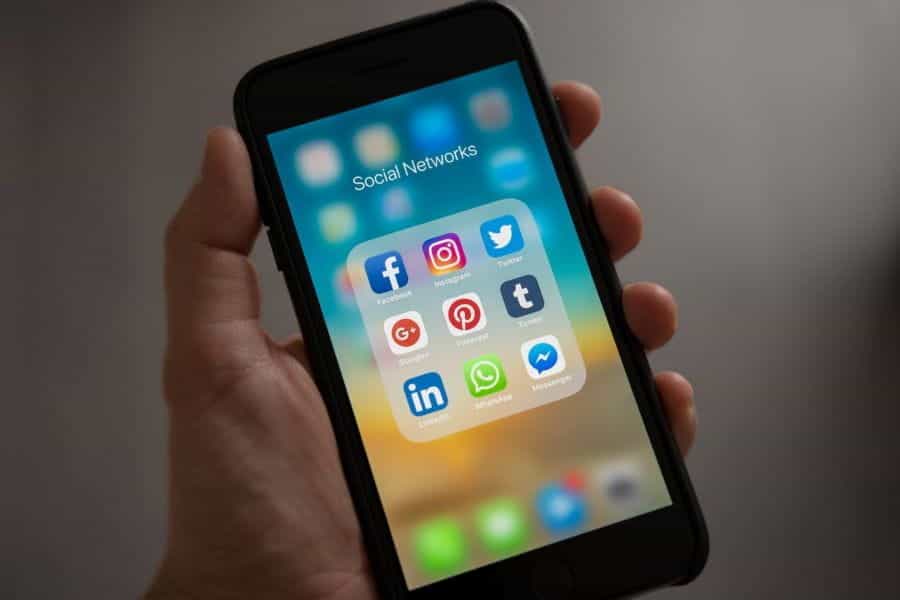 According to the BGC’s advertising code, all operators must restrict their gambling content on social media platforms using age-filters. ©Tracy Le Blanc/Pexels

That first probe discovered that some age-restricted products such as gambling, alcohol, tobacco and junk food were advertised on platforms widely used by children. In fact, the gambling sector was found to be the worst offender, with four operators showing 70 betting adverts on eight websites viewed by young people.

Since then, advertisers have been asked to clean up their act, and the ASA has committed to carrying out further monitoring sweeps to keep tabs. Now the standards body has published the results of its second monitoring sweep, and it seems that improvements have been made. In particular, the number of breaches coming from the gambling industry has fallen drastically.

The ASA’s latest sweep found that this time around just three operators had fallen foul of the rules, showing five betting adverts across six websites viewed by young audiences. On top of that, no breaches were recorded on YouTube channels. Guy Parker, chief executive of the ASA, is pleased at the progress that the gambling industry has made in regards to targeting its advertising correctly. He said:

“We’re encouraged to see advertisers, most notably in the gambling sector, taking steps to target their age-restricted online ads responsibly. We expect that trend to continue, particularly amongst HFSS advertisers, throughout the remainder of this project and beyond. We’ll continue working with advertisers and taking action where necessary to build a culture of zero tolerance for age-restricted ads appearing on websites aimed at children.”

These results show significant improvement and come in part thanks to the efforts of the Betting and Gaming Council, which represents the UK’s casinos, betting shops and online operators. Part of its mission is to make sure that standards within the industry remain high. To this end, in October it unveiled its “Sixth Industry Code for Socially Responsible Advertising”. Through tightening its advertising code, the BGC aims to safeguard children and vulnerable adults from being exposed to gambling harms.

All BGC members have agreed to hold themselves to the standards set by this new code, which specifies that all social media campaigns must only be targeted at audiences over the age of 25. Further to this, the BGC emphasized its no-nonsense attitude to underage advertising, requiring all gambling-related content on Facebook, Twitter and YouTube to be restricted with age verification filters. Speaking in a press release at the time of the announcement, chief executive of the BGC, Michael Dugher said:

“BGC members have a zero tolerance attitude to under-18s betting, and from requirements for safer gambling messages to restrictions on YouTube advertising, this new code shows how seriously the BGC, who represent regulated betting but not the National Lottery, take our responsibilities.”

As a result of the gambling industry’s marked improvement in targeting its advertising at age-appropriate audiences, the ASA will be shifting its focus onto the fast-food industry, which has fared less well. It found that 102 different ads for products high in fat, salt or sugar from 35 advertisers appeared on 27 websites and four YouTube channels. However, roughly half of these breaches were for products like cooking sauces and olive oil that are unlikely to appeal to children.

Other breaches uncovered by the monitoring sweep were found in adverts for alcohol and slimming products. Six different alcohol adverts from four brands featured on two websites and three YouTube channels, while two advertisers were responsible for 14 weight reduction ads on eight websites and one YouTube channel. The sweep did look out for breaches in e-cigarette adverts, but found none.

The ASA is not the only body that has been putting the gambling industry under pressure to do better. In September, the gambling regulator issued fresh guidance for Facebook users wanting to filter out gambling adverts. For those who have experienced gambling problems, encountering gambling ads on social media can be triggering. With the help of the UKGC’S guidance, users can easily hide gambling ads from their newsfeeds and opt out of specific advertising topics.

There have been calls from MPs to crack down on gambling adverts in the UK. In particular, the prevalence of betting sponsorship in football has become a particularly hot topic, with some campaigners calling for a ban on bookmakers sponsoring players’ shirts. A recent survey, carried out by Survation, even found that a third of fans are put off buying shirts that feature betting sponsorship, For now, gambling advertising is allowed to continue within sports, although with many clubs walking away from deals with betting companies, it is clear that the tide is turning. 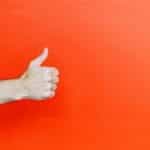